Who's Your Favourite Macbeth?

Justin Kurzel’s 2015 Macbeth film stars Michael Fassbender in the lead role of the Scottish general consumed by ambition and egged on to kill the king by his ruthless wife (Marion Cotillard). Which Thane of Cawdor gets your vote? 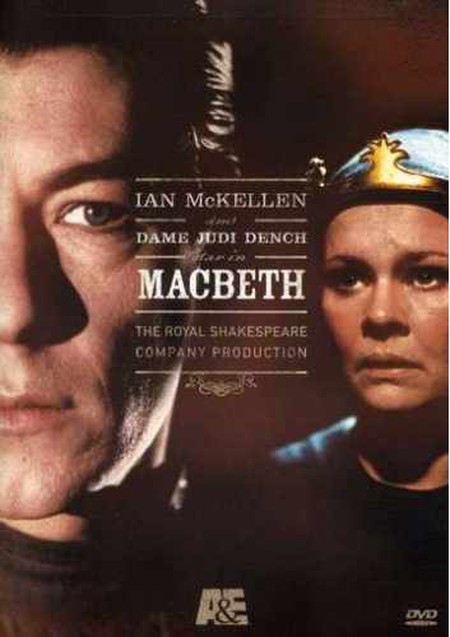 The Royal Shakespeare Company’s 1976 production of Macbeth directed by Trevor Nunn went down in theatre history as a startling pieces of theatre. This was down to the acting of McKellen, who gave an outstanding performance of the murderously ambitious Macbeth, and Judi Dench, who played a blood-chilling Lady Macbeth. McKellen’s highly praised rendition of Macbeth put emphasis on the protagonist’s madness as he foamed at the mouth and talked to invisible ghosts. 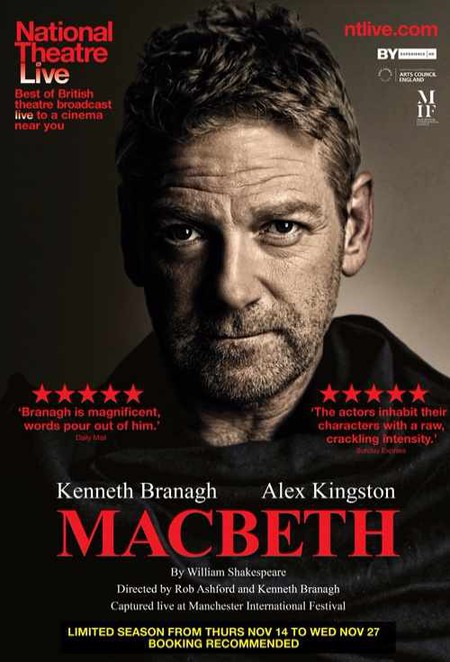 The 2013 stage production of the Scottish Play directed by Rob Ashford for the Manchester International Festival and screened live by the National Theatre saw Branagh give an electrifying performance as the thane, alongside Alex Kingston as Lady Macbeth. In his first Shakespeare performance in over a decade, the BAFTA-award-winning actor gave a convincing rendition of the treachery and ambition at the heart of Shakespeare’s play, enacted within the walls of a Manchester church. 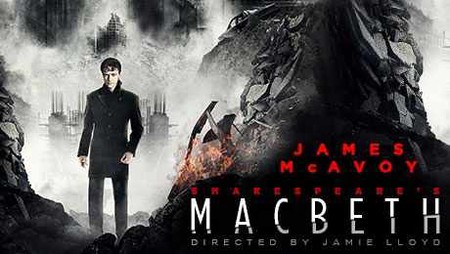 There’s no doubt the Scot McAvoy was born to play Macbeth; in fact, he’s played him twice. His first on-screen incarnation – in the BBC’s 2005 update – was as an over-ambitious sous-chef in a three Michelin star restaurant. In 2013, he appeared in the highly praised Trafalgar Studios production, which evoked a post-apocalyptic Scotland facing an environmental catastrophe. 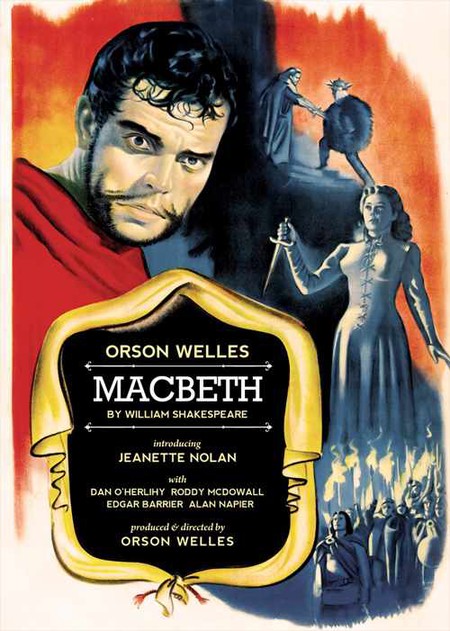 Welles wrote the screenplay, directed, and played the title role in his 1948 Macbeth. Though hampered by budget restraints and a three-week shooting schedule, he re-created a nightmarish world in which Macbeth is the victim of his raw and primitive emotions. 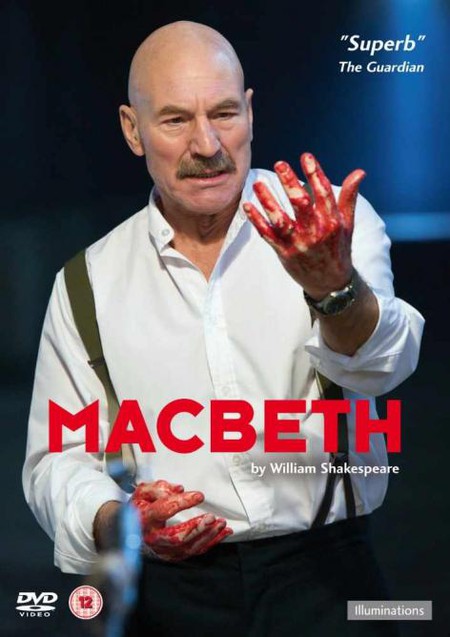 The 2010 BBC production, which starred Patrick Stewart, evokes the atmosphere of the Soviet Union under Stalin. Stewart is terrifying as he bestrides this claustrophobic, paranoid world.

Though war-torn Japan isn’t a conventional backdrop for Macbeth, Akira Kurosawa’s 1957 Throne of Blood is regarded by many critics as one of the finest film adaptations of the play. Transposing the traditional Scottish setting to a fog-cloaked landscape in feudal Japan, Kurosawa cast Toshiro Washizu as a hardened warrior who rises to power with savage vigour. 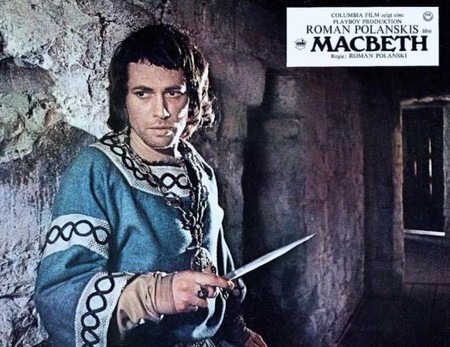 Former SAS man-turned-actor Finch gave one of his finest performances as Macbeth in Roman Polanski’s 1971 film. While the violence and nudity of Polanski’s version may have startled the audiences at the time, its unsettling tone and Finch’s performance were undeniably compelling. Francesca Annis played Lady Macbeth.

The 1980 production of Macbeth at the Old Vic in London that starred O’Toole earned him widespread reproach for his decision to play the title role with too much humor and flamboyance. Critics dubbed his performance “Macdeath” and “Macflop”.