The Reason Why the British Serve Tea With Biscuits 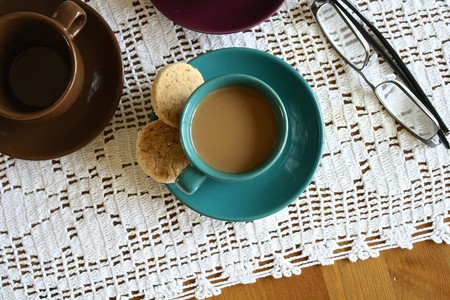 Ah, the humble cup of tea. However you make it and however you take it, a cup of tea is comfort in a cup and often the first port of call in the morning and the last in the evening for the Great British public. But there is one debate the nation finds it difficult to agree on; which is the best biscuit to serve with a cuppa, and which is the best one for dunking?

Now, if you’re not familiar with why the Brits insist on serving these tasty companions (not the savoury ones our good friends across the Atlantic are more accustomed to!) with a cup of tea, let us enlighten you. As far as we know, the trend began in the latter part of the 1700s when the upper and middle-classes hosted tea parties to fill the gap between their lunch, usually taking place at midday, and their dinner, usually a grand affair towards the end of the day. Hosts would invite their guests over for a pot of tea which was always served with sweet treats, including small cakes and finger sandwiches (a nod to the more fashionable afternoon teas that are popular today). 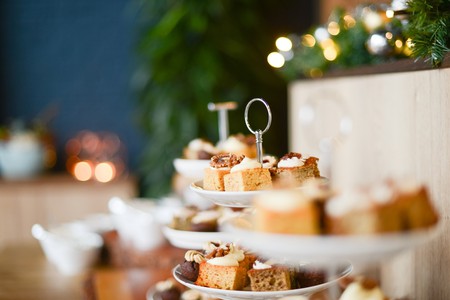 As tea became more accessible over time, people amended these traditions to fit in with their own affordability and so biscuits and tea became the household staple it is across British homes today. Other than the fact that tea and biscuits is often the highlight of the day, science has also proven that it can help make you feel better in more than one way.

The organic substance tannin, found naturally in tea, can often make tea drinkers feel nauseous, especially if they like their tea strong and brew it for a few minutes before drinking (owning to the fact that tannin will seep into a brew after two minutes). A simple way to combat this is by brewing tea for less time – not really ideal for those who enjoy a strong drink – adding milk or, our favourite, serve it with a few biscuits! We know which one we’d opt for.

So before you turn your nose up at the idea of serving tea with biscuits, give it a go! And be sure to let us know what your favourite biscuit to dunk is. Be it the humble Rich Tea, the custard cream (our favourite) or a fig roll (we’d love to know anyone who favours this one), have some fun with finding which one can be dunked for the longest before breaking off into your cuppa. From the Great British public, you’re welcome. 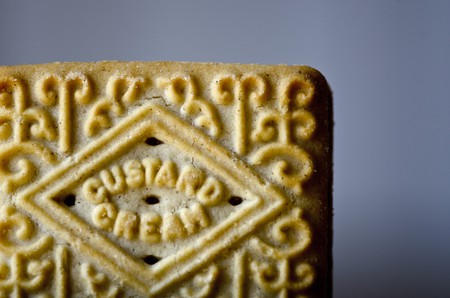