'The Blue Planet' Is Back – and So Is Sir David Attenborough! 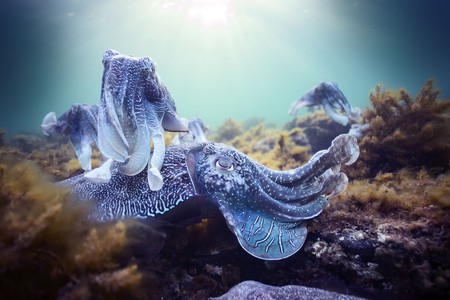 Fans of The Blue Planet series can rest easy knowing Sir David Attenborough, the beloved naturalist, will be returning to present the show, the BBC announced today.

The Blue Planet will return to screens in 2017 after a 16-year absence (it last aired in 2001). A whole new generation of wildlife lovers will get to experience Attenborough’s inimitable style as he returns once more to the ocean’s deeps in search of weird and wonderful creatures. 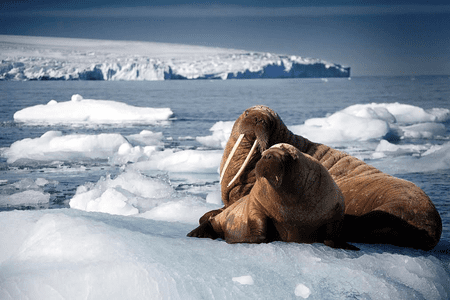 As it’s been over two decades since the BBC’s natural history unit last explored the world’s waters, technological advances mean they could get even closer to the action. Blue Planet II will explore the latest frontiers of scientific discovery, from polar seas to coral atolls, and from Atlantic coastlines to the black depths of the alien deep. There viewers will experience bizarre creatures, including hairy-chested Hoff crabs, tool-using tusk fish and snubfin dolphins with an unusual habit. The series’ camera teams have worked off every continent and across every ocean, often in collaboration with marine scientists.

They have developed new filming technologies, including ultra-high definition (UHD) tow cams that allow predatory fish and dolphins to be filmed at close proxitmity; UHD suction cams that enable the viewer to travel on the back of large creatures such as whale sharks and orcas; and a UHD probe camera that immerses the viewer into the world of miniature marine life. 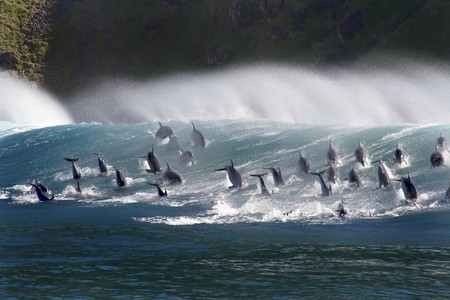 ‘The BBC’s world-renowned natural history unit are set to captivate audiences once again with unmissable stories of ocean life presented by the one and only David Attenborough – it really doesn’t get much better than that!’ said Charlotte Moore, the BBC’s director of content and controller of iPlayer.

At 90 years old, Sir David Attenborough shows no signs of slowing down. Last year, he and the rest of the BBC natural history unit stunned audiences with the release of Planet Earth II, the most-watched natural history programme for at least 15 years, with an audience of 13.14 million viewers. Here’s hoping Blue Planet will provide as many breath-taking moments of nature in all her glory. 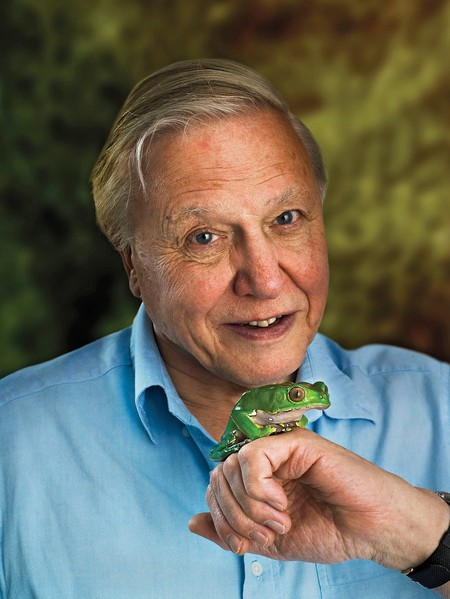