The Little Things (Las Pequeñas Cosas), a short film that will be released in the UK on June 2, sees Jean Reno star as an actor visiting the Balearic Islands and learning how to take things easy. The film also features Victoria star Laia Costa and is the latest example of movie stars turning up in short films. To celebrate the release of The Little Things, we take a look back at some of the best short films and adverts featuring acting heavyweights. 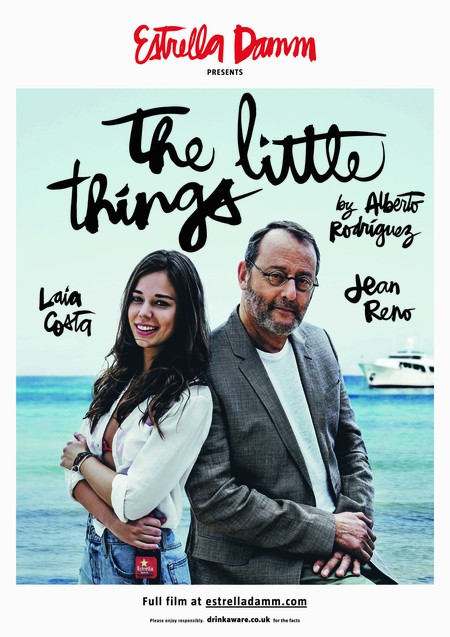 Dakota Johnson (50 Shades of Grey) made an appearance in Vale alongside Quim Gutiérrez and Natalia Tena. Just like The Little Things, the film is set against the stunning backdrop of the Mediterranean Sea. Johnson’s film A Bigger Splash (2015), which came out at around the same time, also has a similar tone and proved there was more to the actress than just Anastasia Steele.

As if you couldn’t guess, just by looking at the cast and any sepia-tinged still from the film itself, this is a short directed by Wes Anderson (Moonrise Kingdom, The Grand Budapest Hotel). Serving as a prologue to The Darjeeling Limited (2007), this effort actually went on to get better reviews that the feature film it was supposed to be promoting!

Another Wes Anderson entry – and to be honest there were plenty of others we could have chosen given the director’s love of the short format – this example stars Adrien Brody (The Pianist). Given the filmmaker’s distinctive style, it’s no surprise that an entire sub-genre of short film parodies have sprung up online. This, however, is the real thing, and is a sweet Christmas movie to boot.

Christmas films are clearly the way to go. This Burberry film actually marks the 160th anniversary of the fashion brand and focuses on its founder, played by Domhnall Gleeson (The Force Awakens, Ex Machina). Fellow Hollywood stars Sienna Miller, Dominic West and Lily James also appear in this festive treat.

This near-mythical movie makes the list not just because it’s one of the most thrilling pieces of cinema ever made, but also because the identity of the driver behind the wheel remains a mystery to this day. The story, if you can call it that, is the very definition of simplicity. A camera mounted on the front of a car captures a race through Paris at dawn, as the unnamed driver hurtles along public roads to meet his (or her) date.

Oscar-nominated director Claude Lelouch remains the most popular name in the frame for the driver (he himself has claimed this was the case), although Formula 1 drivers of the day as well as famous petrolhead actors have been rumoured to have sat in the hot seat. 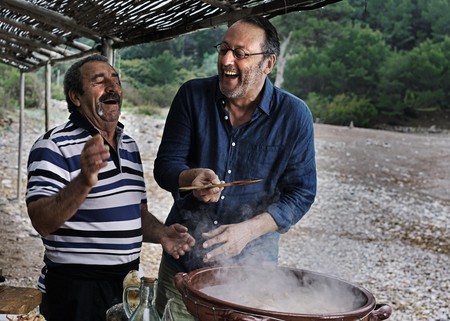 ‘The Little Things’ short film is being released on June 2 on estrelladamm.com. View the trailer here.