The Best Seaside Towns and Cities Within Easy Reach of London 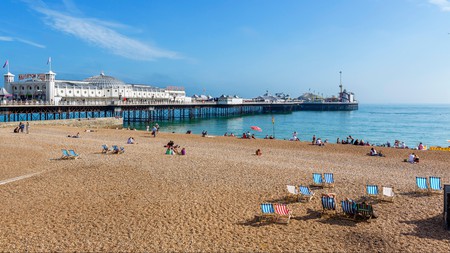 During the endless rollercoaster that is travel planning right now, it seems easier to holiday nearer home this summer – and you don’t have to go far to unearth new treasures. Hop on a train from London and you’re guaranteed to find your next dream coastal heaven.

From the unspoilt charm of Whitstable to the flamboyance of Brighton, there are plenty of top seaside towns and cities less than two hours away from the UK capital. Characterful and filled with amazing things to do, they promise a fun escape. Pick your own favourite.

Only 25mi (40km) from the coast of France – which is visible on a clear day – this old-fashioned seaside town, less than two hours by train from London, is home to Georgian houses, shingle beaches and a long pier. It also has some imposing Tudor castles, the most magnificent of which is Deal Castle, built during the reign of King Henry VIII.

Unsurprisingly for a seaside resort, there’s plenty of fresh fish on offer here, as well as cute coffee shops and independent stores such as Smugglers Records, which houses an impressive selection of vinyl.

How to get here: 1hr 23mins by train from St Pancras International; two hours by car. 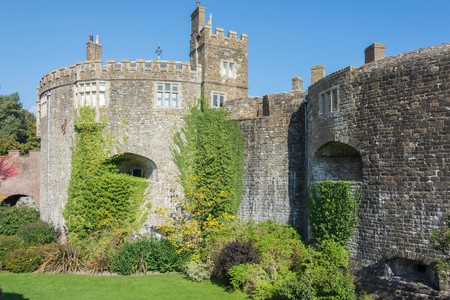 Charles Dickens was smitten with Broadstairs and spent many of his summers here; he wrote David Copperfield during a stay in a clifftop house overlooking Viking Bay. Bleak House, as it is now known, is no longer open to visitors, but you’re sure to feel inspired by walking past it.

It’s easy to see why Dickens chose this lofty spot: Victoria Gardens along the clifftop promenade and the sandy Viking Bay beach beneath are pleasant spots to stroll, and the chalk cliffs and caves complete the setting. You can grab an ice cream cone from Morelli’s – they even do alcoholic flavours such as mojito and lime.

How to get here: 1hr 40mins by train from St Pancras International; two hours by car. 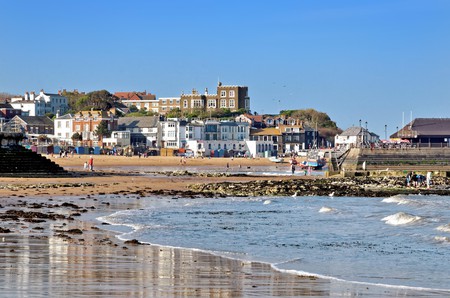 Famous for its rock oysters, pastel shopfronts and friendly people, Whitstable attracts day-trippers all year round. Fresh seafood is served everywhere, but for the best oysters, head to the Lobster on the waterfront for a cold beer and some live music.

A number of old-school record stores and independent bookshops line the back streets, along with some interesting art galleries – among them is the Fish Slab Gallery, which used to be a fishmonger’s. Enjoy afternoon tea or wander around the grounds at Whitstable Castle, which was built in the late 1790s.

How to get here: 1hr 30mins by train from London Victoria; two hours by car. 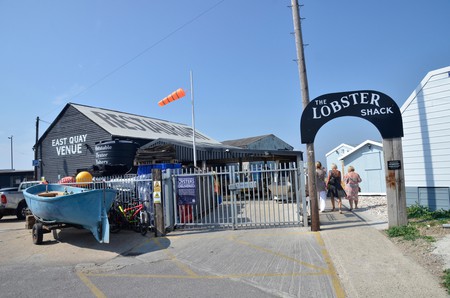 Southend-on-Sea is a quintessentially English seaside town that comes with a retro amusement park. If rollercoasters are your thing, head to Adventure Island for an afternoon of thrill-seeking, rainbow-coloured ice-cream cones and gift shops selling all kinds of unnecessary but fun stuff. Southend is also home to the world’s longest pier, so you can enjoy a long walk over the water.

For cobbled streets, period houses and a sleepier vibe, Leigh-on-Sea down the road is worth a visit. The Leigh Folk Festival is held here each summer and there’s the Old Leigh Regatta in September, which includes boating events next to pillow-fighting and cockle-eating competitions.

How to get here: 1hr 15mins by train from London Liverpool Street; just under two hours by car. 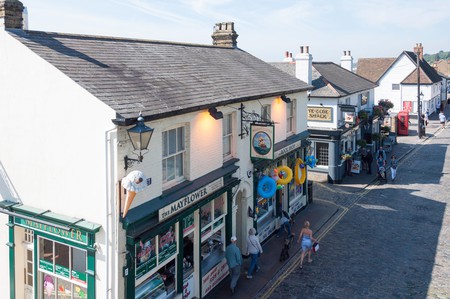 Few UK cities are more colourful than Brighton. The unapologetically kitsch pier is what initially stands out and it’s where many Londoners escape to during a hot summer weekend. Ice-cream carts are in abundance, so grab a cone and hit the beach. Or why not explore the Lanes? These narrow streets are lined with boutiques, independent coffee shops, book and record stores, housed in 18th-century buildings. For a touch of opulence, check out the Royal Pavilion, which was built in the early 1800s as a seaside retreat for King George IV.

How to get here: 1hr by train from London Bridge; 1hr 45mins by car. 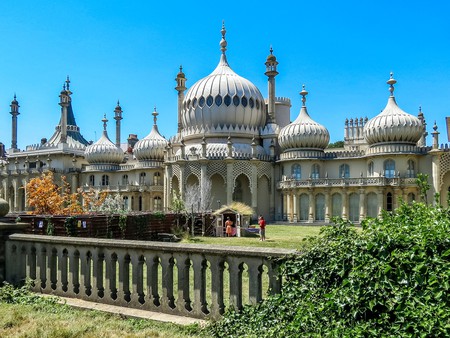 The Royal Pavilion in Brighton | Photo by Ray Harrington on Unsplash

Dubbed “the new Brighton”, Hastings is best known for the 1066 battle that started the Norman Conquest of England, making it a magnet for history buffs who flock to its museums and the ruins of Hastings Castle, a stone fortress built after William of Normandy’s coronation.

Others come here to explore St Clements Caves, home to Smugglers Adventure, a tour which revisits the smuggling industry from 200 years ago. You can visit Hastings Contemporary for modern British art, dine on fresh fish across town, and for the best views, climb aboard the East Cliff Railway funicular, which will take you to the top of East Hill.

How to get here:1hr 30mins by train from London Bridge; two hours by car. 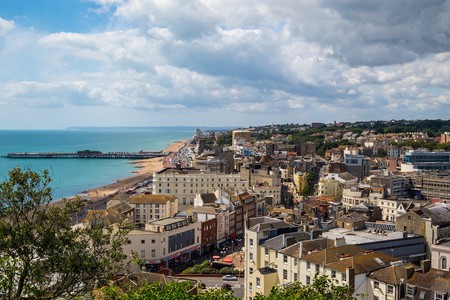 Victorian hotels and tea rooms, a pier with bars and eateries and a 1930s bandstand set the tone in this resort town on the southeast coast. Eastbourne echoes its coastal sisters – of course – with plenty of ice-cream parlours, shingle beaches and retro arcades.

But there’s more besides the traditional seaside fare. The tiny area of Little Chelsea is filled with crafts shops and cafes, as well as an antique emporium, while the Towner Gallery hosts rare artworks, indie film screenings and creative workshops.

How to get here: 1hr 20mins by train from London Victoria; 2hrs 20mins by car. 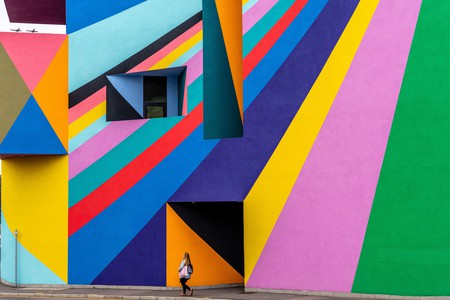 While technically not a seaside town – as it lies about 2mi (3km) upriver from the English Channel – Rye is a 10-minute drive from the coast, so it would be a shame not to include it.

Step on the uneven floors of Rye Castle’s Ypres Tower and climb the bell tower of the 12th-century St Mary’s church for splendid views of half-timbered roofs. Mermaid Street, with its cobbles and Hansel-and-Gretel houses, more than lives up to its name. Carve out some time to visit Camber Sands beach, and wander around the 19ha (47 acres) Rye Nature Reserve, which includes hiking trails, ponds and streams.

How to get here: 1hr 30mins by train from Liverpool Street; two hours by car. 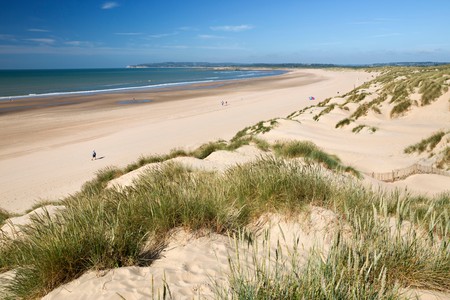 Take a stroll on the dunes near Rye, in East Sussex | © robertharding / Alamy
Give us feedback