The Best Nightclubs in Birmingham, UK

Pryzm Nightclub, Birmingham | © Pryzm/Facebook
Whether you’re after an indie fix or just want to sing along to the latest pop hits, Birmingham has got you covered. From the smaller venues catering for niche tastes through to the city’s many larger clubs, we’ve got the best nightclubs Birmingham has to offer in our list below!

Birmingham’s most-loved alternative club may have found a new home, but it’s going stronger than ever! Snobs turned 45 this year, and indie fans flock here in the thousands weekly for the popular Wednesday, Friday and Saturday events. This is a place of legend. 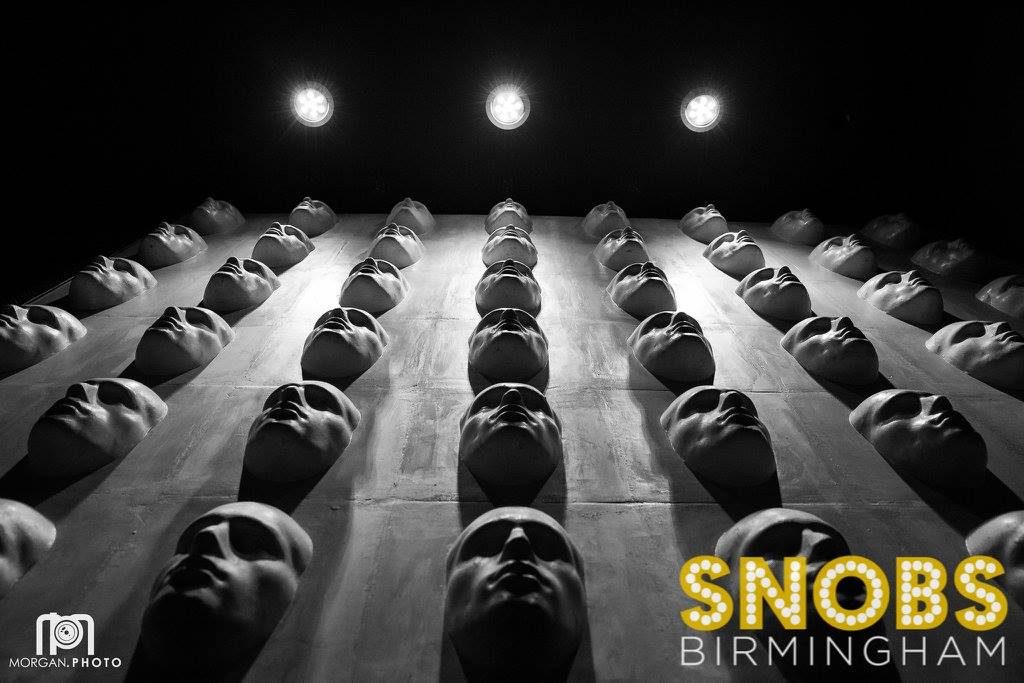 Those looking for the closest thing to a super-club should look no further than Pryzm on Broad Street. Finding its home in the former Gatecrasher venue, Pryzm is the biggest nightclub in Birmingham and offers four rooms of dance, rhythm and blues, hip hop and much more. 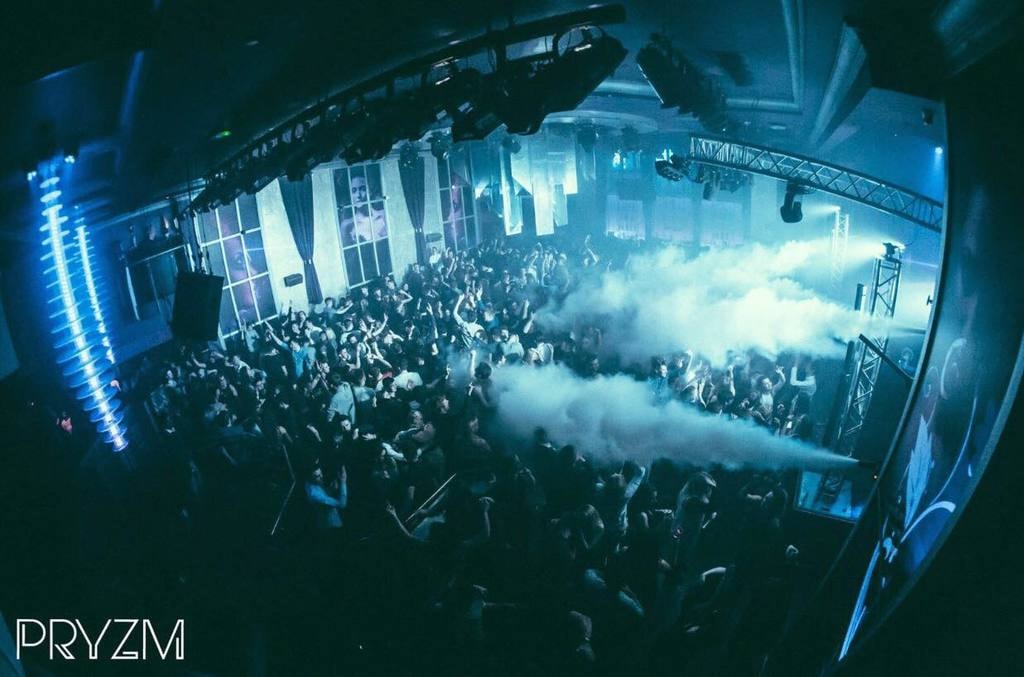 Also located on the popular nightlife district Broad Street is Players, a late-night cocktail bar and basement R&B club. Whether you’re after a casual night out or fancy a VIP booth for a special occasion, Players definitely knows how to throw a party. After all, you don’t win Best Bar on Broad Street three years in a row for nothing…

Proudly the Midlands’ only northern soul and Motown club, The Night Owl is one of a kind. Nestled amongst Digbeth’s vibrant Lower Trinity Street, this intimate club space offers live music, the best DJs in the game and even northern soul dance classes. The Night Owl has also been known to throw some of the best after-parties in town. 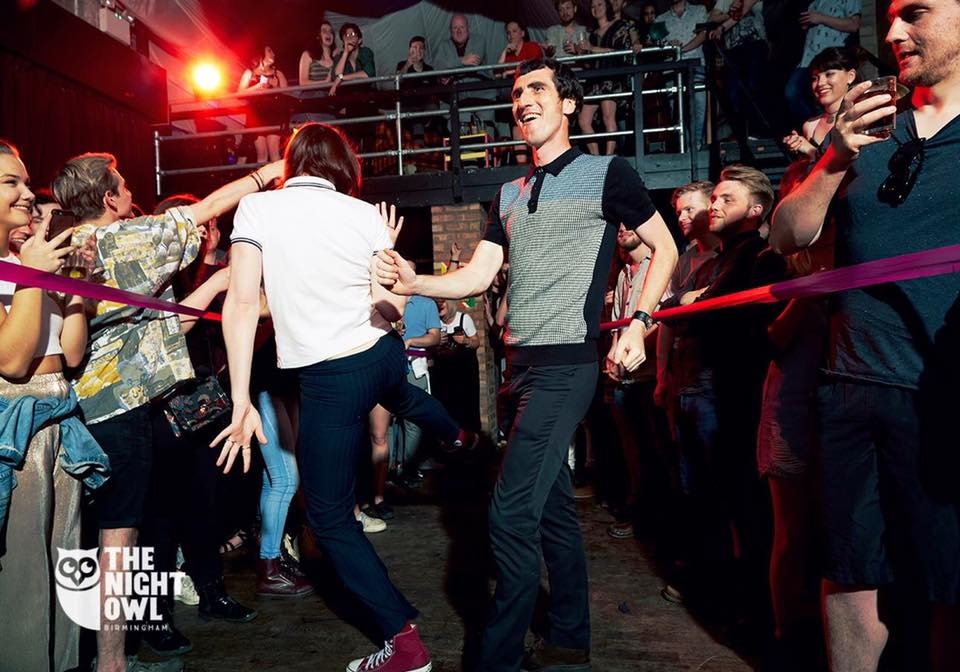 Ravers assemble! It’s a well known fact that The Rainbow Venues is home to some of the best day and night events in Birmingham, with the Warehouse a major highlight. Also on Lower Trinity Street, this multi-purpose venue has played host to some of the biggest bands and DJs in the world.

Firmly a staple within Birmingham’s Arcadian complex, Bambu is the place to be if you want to hit up the finer side of the city’s nightlife. Popular with VIPs, Bambu is an elegant bar which regularly plays the best chart, urban and hip hop and boasts a Moroccan garden, private booths and viewing areas. Guest list necessary. 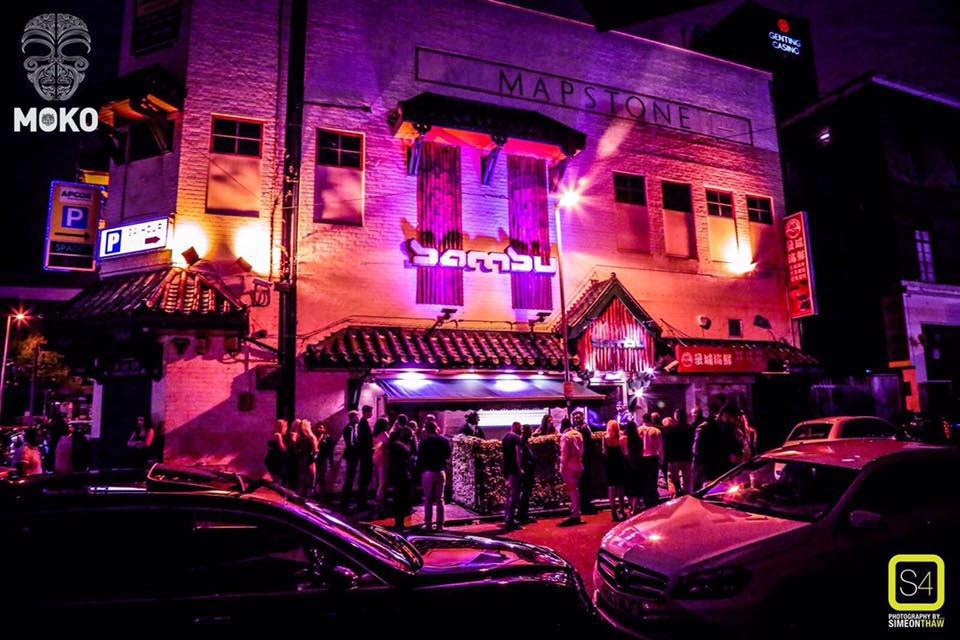 One of Birmingham’s most prominent gay clubs, The Nightingale is at the heart of the city’s Gay Village and home to some of the most popular nights Birmingham has to offer. The Nightingale offers four rooms over three floors and has been a regular haunt for many since it opened in 1999, thanks to its cheap drinks and welcoming atmosphere.

Formerly 6 on Broad Street, Rosies is a multi-venue night club on Broad Street in the city centre. With five rooms playing anything from retro anthems to R&B – and a secret launderette bar – Rosies caters for just about everyone’s tastes. There’s also a beer garden, street food pizza shack and a martini bar with 50 percent off drinks during happy hour! The Chuckle Brothers have even made an appearance here. Yep.