The Best National Parks in the UK You Must Visit 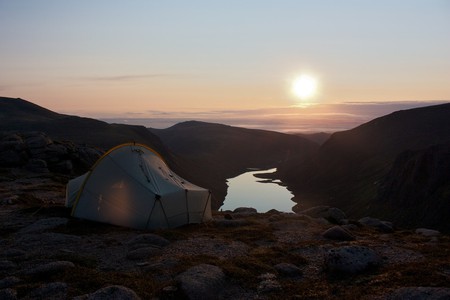 Wild Camping above Loch Avon in the Cairngorms | Nick Bramhall/Flickr

The United Kingdom isn’t all ale drinking, thatched cottages and fish and chips. The United Kingdom is also home to some surprisingly wild and dramatic landscapes. There are high peaks with arctic conditions, cliffs which plunge from sky to sea and glacial valleys which sweep between soaring mountains. The U.K. is an outdoor lovers dream, and here are the best National Parks for awesome views and adrenaline-pumping activities.

There’s nowhere quite like the Cairngorms, and when you’re standing on the summit of one of Britain’s highest mountains surrounded by lush forest, shimmering lochs and peaks that seemingly go on forever, you’d be forgiven for not believing you’re in the British Isles. The Cairngorms are also home to Golden Eagles, red squirrels and the rare Scottish Wildcat. Plus they’re blanketed in snow throughout the long winter months. 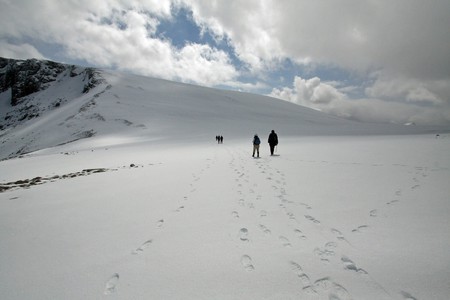 Recently awarded UNESCO World Heritage Status, the Lakes have been a source of inspiration for writers and artists for centuries. There are high fells, deep glacial lakes and a friendly and thriving rural community all throughout the national park. There are enough climbs, hikes and rambles to suit every fitness and technical ability.

With purple heather-covered moorland, rocky windswept tors, stone circles and tons of cosy traditional pubs, Dartmoor is a walker’s paradise. You can hide from the elements in craggy old forests, fall into the wind in some of the more remote parts of this south west national park or even take a stroll through neolithic and medieval ruins. 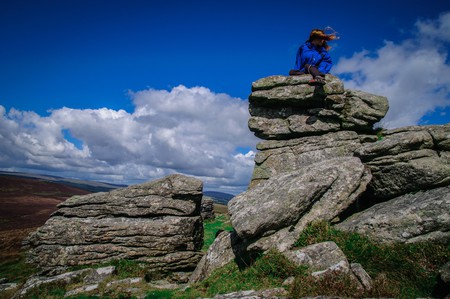 Less than one hour from Cardiff is the beautiful Brecon Beacons, a huge expanse of land which is filled with lofty mountains, wild moorland and lots of old castles which have fallen into disrepair. Hike up Pen y Fan for some of the best views in the land over lakes and peaks with the whole of Wales at your feet.

At the other end of Wales and to the north is Snowdonia National Park, where the country’s highest peak, Snowdon, stands tall and cold, head and shoulders above the rest of the mountains. It’s not all about high mountains here, however, and there are pretty villages, steep river gorges and wild waterfalls all waiting to be explored.

With dramatic mountain landscapes, 22 large lochs and 21 Munros, the Loch Lomond and Trossachs National Park is a dream. This area is great for hill-walking and climbing as well as leisurely boat trips. Views are best served at the top of a hill at sunrise, with a flask of tea or wee dram to warm you from the inside out. 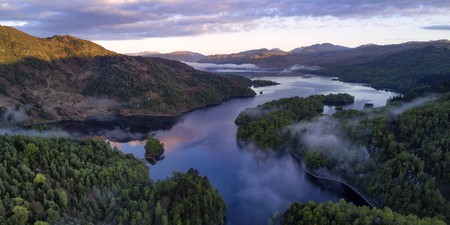 This royal forest, which was once used for hunting, is filled with ancient trees, open moorland and a stunning coast of shingle, saltmarsh, lagoons and mudflats. The New Forest is perfect for slowly rambling through the trees on crisp Sunday afternoons in winter, as well as foraging, sailing and running. 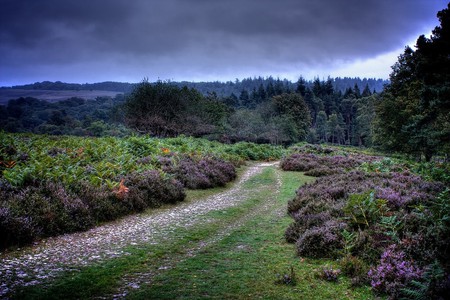 Exmoor is the South West’s lesser known moorland, and, next to Dartmoor, it is quiet in terms of visitors. It’s hard to see why though, because this understated national park is dramatic and breathtaking, with barren moors which suddenly fall from their plateaus to the crashing sea, carpets of bluebells in spring and huge dark skies which glitter with stars, far away from any light pollution. 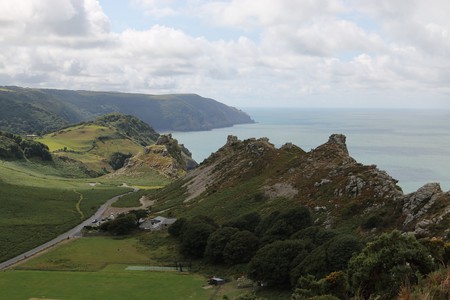 The Broads are Britain’s largest protected wetlands and were made by flooding old peat diggings. Now, these wetlands are home to some of the country’s rarest wildlife, from Britain’s largest butterfly, Swallowtails, and hawker dragonflies and are made up of a mosaic of landscapes with seven rivers and over 60 broads. There are over 125 miles of waterways to be explored as well as gentle footpaths and some of the best freshwater fishing in the whole country. 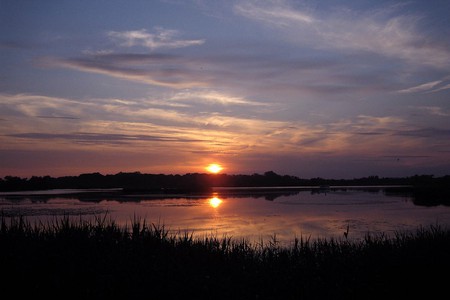 Rockland Broad in the Norfolk Broads at sunset | © mira66/Flickr

Northumberland is a place of gentle beauty with rolling hills and the largest area of protected dark sky in the whole of Europe. Here, you can walk over rolling hills and small mountains, discover the remains of Hadrian’s Wall and lie on your back wrapped in a sleeping bag staring at those big sparkling skies. 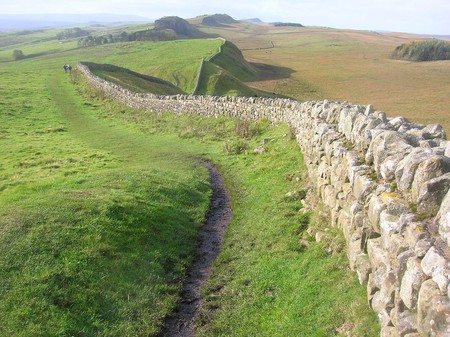 The Peaks are the U.K.’s first national park and what a thing of beauty they are! This is a land of contrasts where you can wander through heathered moorland in the north and scramble the limestone dales and rivers in the south. The Peak District is 200 square miles of open-access land for walkers, meaning there is no end to the adventure possibilities. 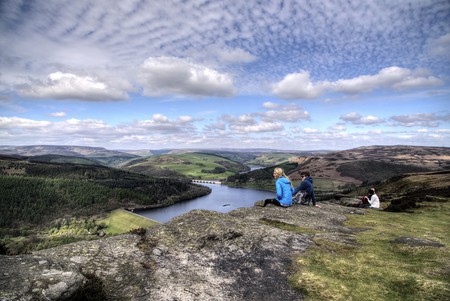 The Pembrokeshire Coast is Britain’s only fully coastal national park, and it is filled with green cliffs, golden beaches, traditional fishing villages and hidden coves. This is a great area for spotting sea life, and seabirds, dolphins, seals and basking sharks are all frequently spotted from the coast and on boats. 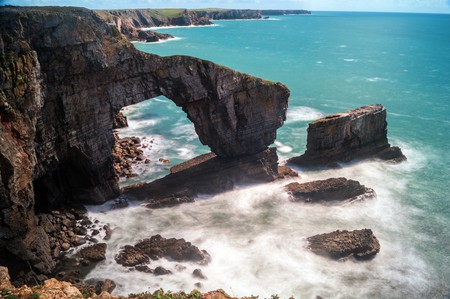