The Best Museums in Newcastle Upon Tyne 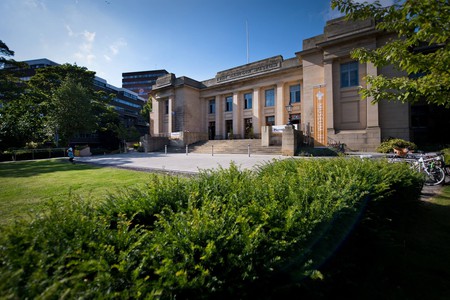 Not only is Newcastle rife with some superb natural history and science museums, the North East city is also home to a wonderful collections celebrating the region’s history, present and future. Read on to discover some of the best museums in Newcastle.

The Discovery Museum is perfect for the entire family and shows off the city’s proud history and heritage through a number of exhibits and areas. Budding young science fans can get hands on in the interactive science maze and the Turbinia can also be found here, originally the fastest steam powered ship. 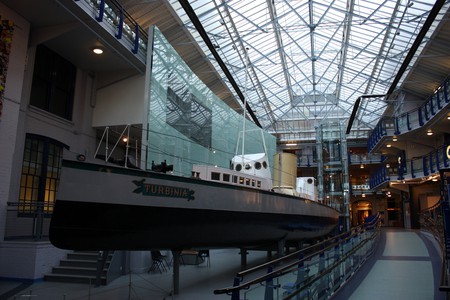 Set across three spaces, the Great North Museum is one of the most-visited attractions in the North East. Ranked firmly in the top 20 of museums nationally, the Great North Museum focuses on natural history and art, with the likes of Hadrian’s Wall, the solar system and photography on exhibit. There’s also a library on the second floor of the Hancock building.

Beamish is an open-air museum, telling stories of life in the North East during the 1820s, 1920s and 1940s. Here you can see how families lived and prepared themselves for both World Wars, visit a 1940s farm and explore a 1900s-themed colliery. Similar to the Black Country Living Museum in the West Midlands, this is renowned as one of the country’s leading open-air museums. 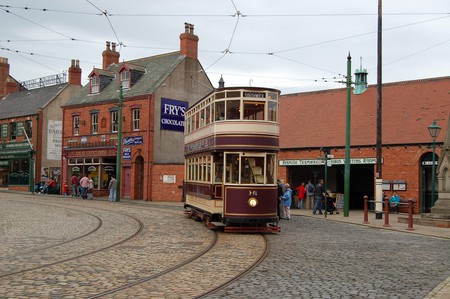 Officially known as the gateway to the old city, Newcastle Castle was re-opened in 2015 following Lottery funding to link the two parts of the old castle together. Dating back well over 1800 years, this castle is steeped in history. From Roman & Anglo Saxon use, through to Norman and post-Medieval, there are plenty of stories to be told here. 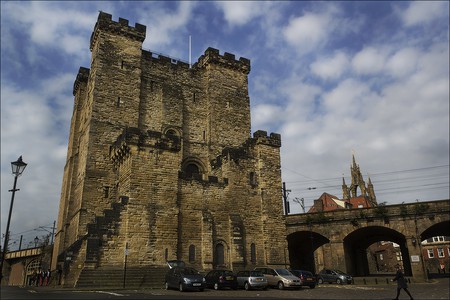 Proudly home to the largest north-of-Yorkshire collection of aviation in England, the North East Aircraft Museum is a must-visit for any ardent aircraft fan. With around 30 aircraft on display as well as engines, history displays and so much more, you’ll want to fly on by to this museum. (Sorry!) 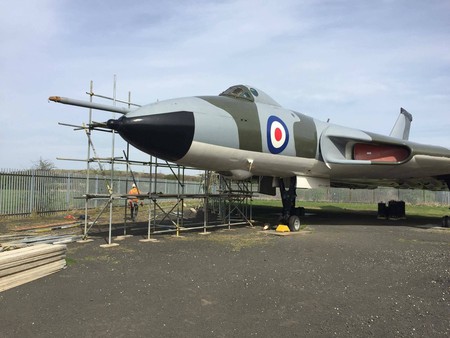 Okay, so it’s not exactly a museum, but its history means we couldn’t help but include it. Though Blackfriars is technically a restaurant, it’s housed within a 13th century, former medieval friary, complete with banquet hall tables. In 1334, the banquet hall was used by King Richard III to receive royal Scot, Edward Balliol and boasts beautifully crafted bespoke features including stunning stained glass windows. Oh, and the food is pretty good too. 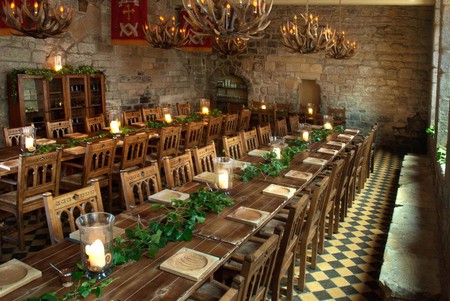