Tips For Your Own Ridley Scott Film Festival

Director Ridley Scott has brought a sumptuous visual style to a succession of science-fiction films, historical dramas, and adventure epics. See if you agree with our suggested program of his best movies. 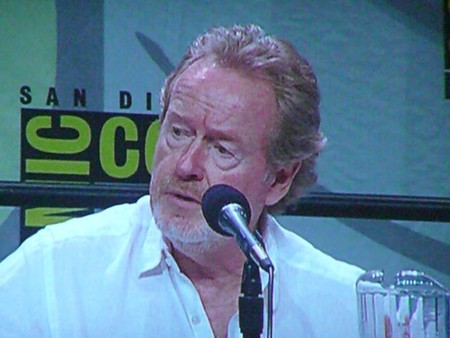 Despite its initial stumble upon release, Blade Runner went on to influence the science-fiction genre, acting as a linchpin of sorts for many similar dystopian plots. Scott, who is now well known for his skill in directing sci-fi films, presides over a cast that includes actors Harrison Ford, Rutger Hauer, and Sean Young. Feast your eyes on Blade Runner as it follows Ford – who plays a burnt out mercenary-detective – in hunting down human replicate clones across earth in the year 2019. 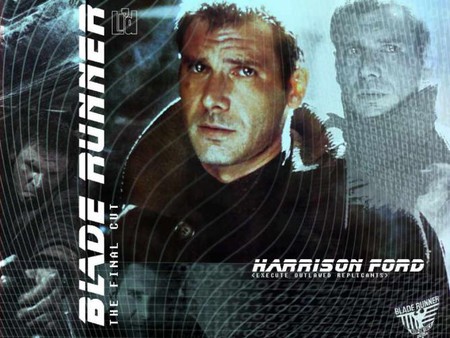 First and foremost, the audiovisual production quality of this film is hard to top. American Gangster also boasts a thick and hearty dramatic plotline, set in inner city Manhattan and focused around the late ’70s drug empire of mob boss Frank Lucas. Dynamically personified by heavy hitter Denzel Washington, Lucas faces off against special detective Richie Roberts (Russell Crowe) in an epic battle on the front lines of the Big Apple. 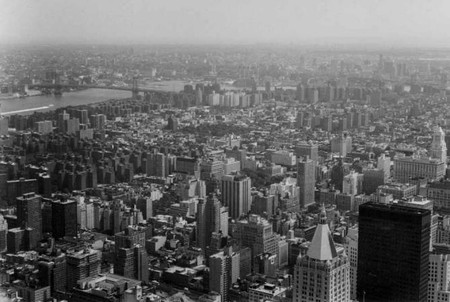 Gruesome, brutally charged, and full of grit, Black Hawk Down prevails as one of the best wartime films available. The story follows the humanitarian intervention initiative of the United States into failed state Somalia in 1993. The film does best to illuminate the physically grueling conditions of battle, and though character development and plot perspectives are not necessarily its crown jewels, the film is undeniably unique. Be prepared to feel for the soldiers and their tactical prowess (which is tested in the midst of calamity and snafu), but most importantly, toughen up ahead of time in order to make it to the end of the film.

Peer into the idiosyncratically bizarre father-daughter relationship of Roy Waller (Nicolas Cage) and daughter Angela in Matchstick Men. Riddled by quite an acute case of obsessive-compulsive disorder, Waller struggles to reassess his parenting skills while struggling with the induction of his own daughter into his business pursuits as a con man. The acting is exceptional and the character interaction a centerpiece. Don’t miss out on the twists and turns of this film’s developed and gripping drama.

Receiving a wide range of critic evaluations, this 2013 movie nonetheless stands out as reflective of Scott’s distinct style. Scott’s expertise in directing sordid, true-to-reality films comes to life in Out of the Furnace, which typecasts the struggle of a blue-collar pair of brothers living in an industrial steel town in Pennsylvania. The town seems to be waning in importance just as fast as the movie’s characters, one of which is a burnt out victim of the war in Iraq (Casey Affleck) – the other a mill worker with a bad drinking habit and sullied track record (Christian Bale). Watch as ethical boundaries become blurred, but revel in the movie’s assurance of bond between family and brotherly blood. 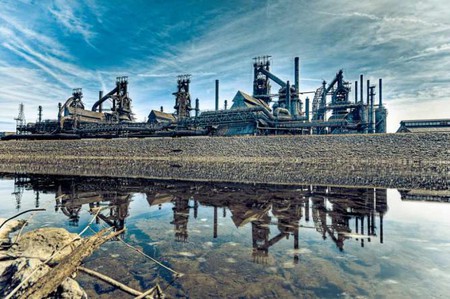 Step into the arena with Russell Crowe and Joaquin Phoenix for one of Scott’s most memorable projects. Just idealistic enough to woo audiences into seas of rosy-eyed fan girls, yet simultaneously action-packed and slightly bloody, Gladiator will most likely steal your heart and mind. In ancient Rome, captured Spaniard Maximus (Crowe), whose family has been brutally murdered, quests for justice in the arena under the malevolent orders of an Emperor’s corrupt heir, Commodus (Phoenix). Barbarians, Roman soldiers, and roaring lions dominate the screen in this historical fiction nail biter. 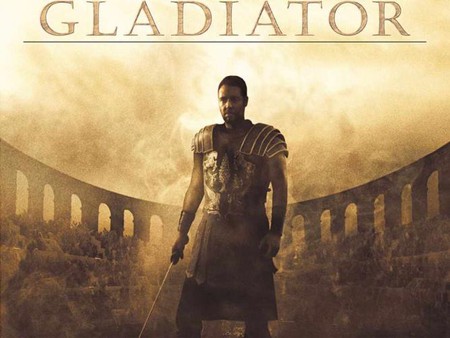 Based on a story by Polish-born novelist Joseph Conrad, The Duellists is actually Ridley Scott’s 1977 debut film. Lauded by the New Yorker as “gorgeous and thrilling,” the film accounts for the story of two French soldiers in the Napoleonic era. True to its name, The Duellists showcases challenge after challenge between the two soldiers, who become deeply entrenched rivals and harbor immense grudges for one another over a period of several years. Sparklingly graphic and defined by its interpersonal elements of competition, the story carries quite well, working hard to do Conrad’s original work justice. 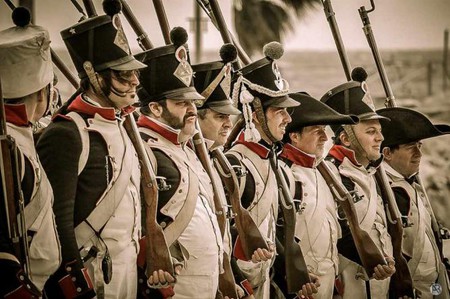