The Best Film Scores by Musicians You Know 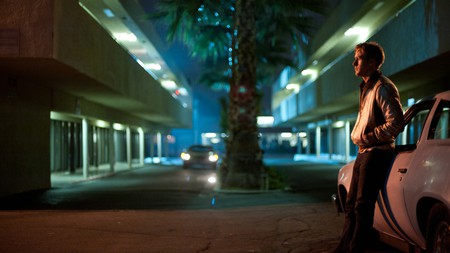 The dark and twisted You Were Never Really Here is the latest film to be scored by a composer best known for a music career away from the silver screen. Radiohead’s Johnny Greenwood is no stranger to making music for the movies, but who else has excelled in transferring their skills to the cinema?

Reznor and Ross won the Academy award for Best Original Score in 2011 for this piece of music made for The Social Network. Reznor is best known as the primary musician and songwriter of the industrial rock band Nine Inch Nails, while Ross formed 12 Rounds, a British rock band. 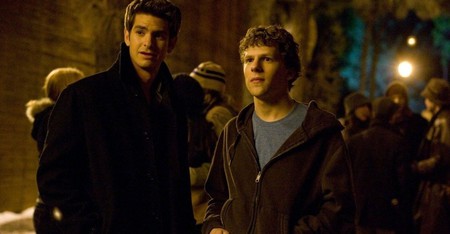 The electronic style of the score perfectly matches the subject of the film encapsulating the theme of corruption prevalent throughout the story of Facebook and its founder Mark Zuckerberg. The seamless transitions between the tracks add to the urgency felt throughout.

Martinez was known as a drummer, most notably with the Red Hot Chili Peppers, turned to film composing in the 1990s. His minimalist soundtracks add a sense of ethereal wonder such as in Steven Soderbergh’s Solaris (2002) which is a favourite among film and TV composers everywhere. You will have heard it, even if you don’t know it.

This dark and solemn score compliments the film’s plot in a way few manage to do, always adding to the dramatic impact of each scene. It perfectly matches the pacing and feeling of the film, aiding the audience’s interpretation of the emotions conveyed by the actors. Once you see Drive (2011), you won’t be able to imagine it without this compelling score.

Nick Cave is best known as the frontman of the rock band Nick Cave and the Bad Seeds, while Warren Ellis is also a fellow member and multi-instrumentalist. 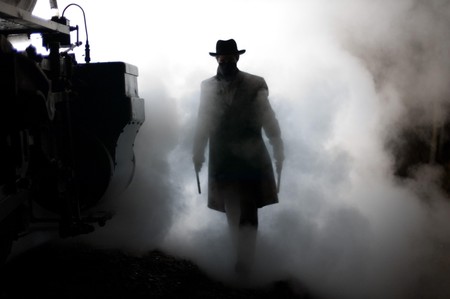 Following the story of legendary outlaw Jesse James (Brad Pitt), The Assassination of Jesse James By The Coward Robert Ford (2007) depicts James’ slow disintegration into madness before his assassination by a resentful Robert Ford (Casey Affleck). The score is solely instrumental, creating an eerie and solemn soundtrack, a perfect companion to the bleak landscapes and cold characters depicted in this harrowing biopic. A notable highlight of both film and score is the train heist sequence.

Starting out as a DJ in Belfast, Holmes took inspiration from films when creating his music. He become involved with movies when Danny DeVito commissioned him to do the score for Steven Soderbergh’s film Out of Sight in 1998. Soon after he was hired to create the score for Steven Soderbergh’s next film, the slick crime caper Ocean’s 11 (2001). Set in the casino littered world of Las Vegas, this film oozes style and excess with a score providing a suave and jazz-packed companion. 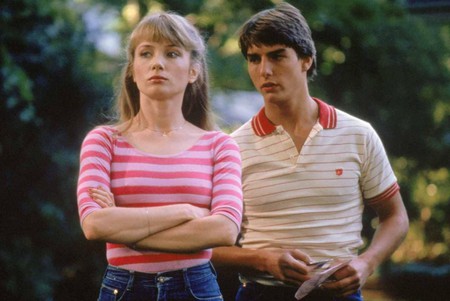 Founded in 1967 in West Berlin, Tangerine Dream have been creating electronic music ever since, and are one of the pioneering acts in the development of the German musical scene known as Kosmische Musik. Since their founding, Tangerine Dream have created the scores for over sixty films. Our pick of the bunch, however, is the score for Risky Business (1983), adding to the films pacing and style, while perfectly reflecting the 80s setting of the film.

Arcade Fire are a Canadian indie rock band founded in 2000. Having received critical acclaim for their work, the group was chosen to produce the soundtrack for Her (2013). The film follows a lonely writer (Joaquin Phoenix) as he develops an unlikely relationship with an operating system designed to meet his every need. Commenting on the nature of relationships and connection, the score created has the same melancholy and intimate feeling of the film, a perfect companion to a film about companionship.

Danny Elfman first came to fame as the lead singer of Oingo Boingo, a new wave band, of which he was a part of until 1995. Now a renowned composer having scored many films, especially those made By Tim Burton, Elfman is considered a veteran in the film scoring business alongside iconic composers such as Hans Zimmer. Perhaps his most famous creation is the main theme to 1989’s Batman, starring Michael Keaton and Jack Nicholson. This score won Elfman a Grammy, and despite Hans Zimmer’s more recent work on the Dark Knight trilogy with Christopher Nolan, Elfman’s score remains the definitive Batman Soundtrack. 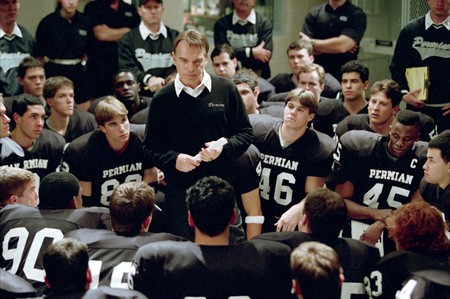 Explosions in the Sky undertook the task of creating the soundtrack for Friday Night Lights (2004) after an email from producer Brian Reitzell. The members also grew up in West Texas, the setting of the film, feeling they could create a score that was informed and suitable. The all-American tone of the film is heightened by the music.

Anthony Gonzalez, frontman of the electronic music band M83, had never composed a score for a film before Oblivion. However, director Joseph Kosinski – when writing Oblivion (2013) – wanted M83 to create the score right from the start. 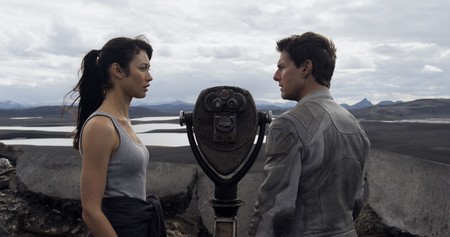 Set far in the future, Oblivion follows Jack (Tom Cruise), a veteran assigned to extract the last remaining resources of a largely destroyed earth, after decades of war with an alien race. The scale of this film is huge, and therefore required a score to match. You might also know M83 for the opening titles of Made in Chelsea…

Jonny Greenwood is the lead guitarist and keyboardist of Radiohead; a multi-instrumentalist, Greenwood plays the bass guitar, piano, viola, and drums among other instruments, with many publications calling him one of the greatest guitarists of all time. In 2007, he scored the music for Paul Thomas Anderson’s There Will Be Blood, going on to score for every PTA film since, receiving an Academy Award nomination for his work on Phantom Thread. 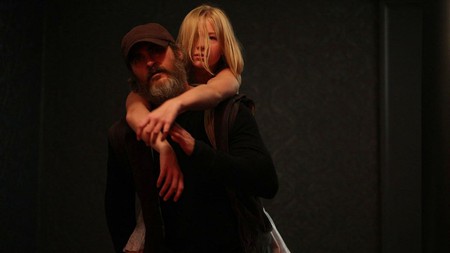 The score he produced for Lynne Ramsay’s You Were Never Really Here is a beautifully twisted piece, reflecting the themes of the film, as well as the films mentally unstable protagonist Joe (Joaquin Phoenix), a traumatised veteran who tracks down missing girls for a living.

You Were Never Really Here is out now on DVD and Blu-ray.