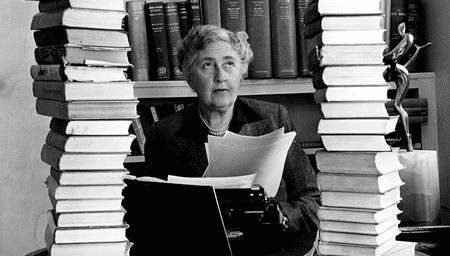 Ask many people what characters springs to mind when you mention Agatha Christie and they will doubtless offer up Detective Poirot and the elderly sleuth Miss Marple. Yet there is significantly more to the British novelist the powers of deduction she engenders to her characters. Many of the now standard tropes of the detective novel – the multiple suspects, the motivations, the gathering of suspects and the twist at the end – are all Christie’s original inventions. As a highlight to these now commonplace tropes, we highlight some of the most exemplary novels in Christie’s oeuvre. 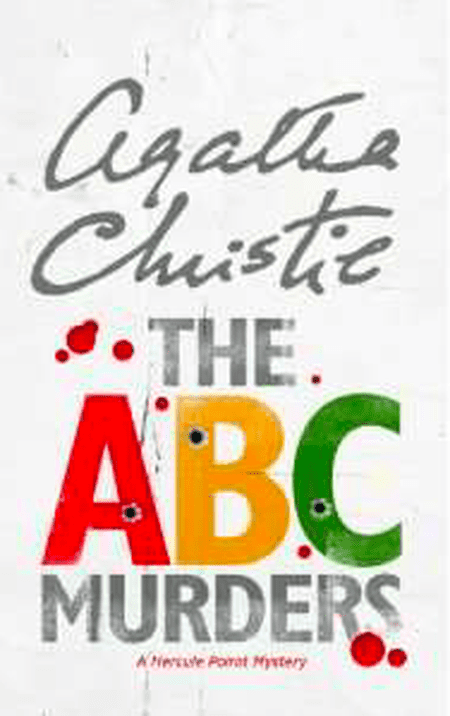 You might have thought that taunting Detective Hercule Poirot with clues would be about the worst thing you could do if you happened to be plotting a murder. Yet for some reason, Poirot still wonders why it is him who receives three letters, each promising the time and date of a murder and each marked a, b, and c. What is particularly interesting here, is how Christie’s trademark playfulness with narration echoes recent modernist developments. Each of the chapters is narrated by Captain Hastings in the first person, yet Hastings is reconstructing a third person narrative. 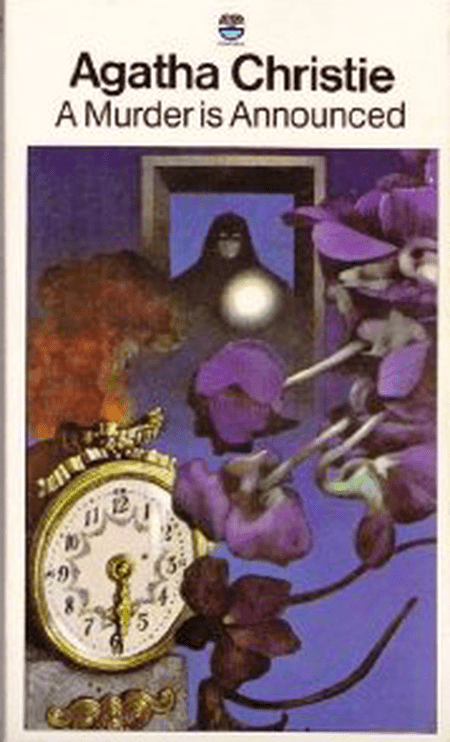 It is time, once again, to return to Miss Marple. In the improbably named English village of Chipping Cleghorn, a notice appears in the local pub: there will be a murder. Being a sleepy village, everyone believes this sinister note refers to some sort of jolly game. So when the door opens at the appointed hour revealing a booming figure holding a blinding torch, few are concerned. Then however, the lights are turned off, gunshots ring out and when the dust settles, it is the gunman who is dead.

Whilst the original title of this novel would now be considered inappropriate, And Then There Were None is thought to be one of Christie’s best-loved and most masterfully written novels. And Then There Were None – neither a Poirot nor a Miss Marple novel – is nevertheless a tour de force. Eight people plus a butler and cook are enticed to an idyllic island off the Devonshire coast. Arriving early, the servants find the erstwhile eponymous nursery rhyme (changed in modern editions to ‘Ten Little Soldiers’) hung on the wall. When, as instructed, the butler plays a record to the room that evening, they find a voice accusing each of the guests of murder and promising retribution.

Though published in 1975, Curtain was written during World War Two. Like Arthur Conan Doyle, Christie had grown tired of her most popular creation. Unlike Conan Doyle however, she had resisted the urge to kill him off, believing that it was the writer’s duty to do what their readers wished. Though ‘last case’ is a hint to the ending, Christie’s novels are more than the reveal. Five murders have taken place, each followed by the deaths of four prime suspects. Shortly after this a new suspect emerges, with strong ties to all of the victims. Poirot is certain of the man’s guilt, but what can he do?

Penniless aristocrat Jackie De Bellefort seems to be rapturously in love with her fiancé, Simon Doyle. The only problem is his lack of money, but she hopes that her best friend – the rich heiress Linnet Ridgeway – can arrange a job. For Doyle, the meeting is a success, for Bellefort, it is a failure: Doyle and Ridgeway elope, with a vengeful Bellefort close behind. The novel won much critical acclaim, with The Mirror praising the background characters as full of life, whilst The Guardian queried Poirot’s growing tendency to keep important details to himself. 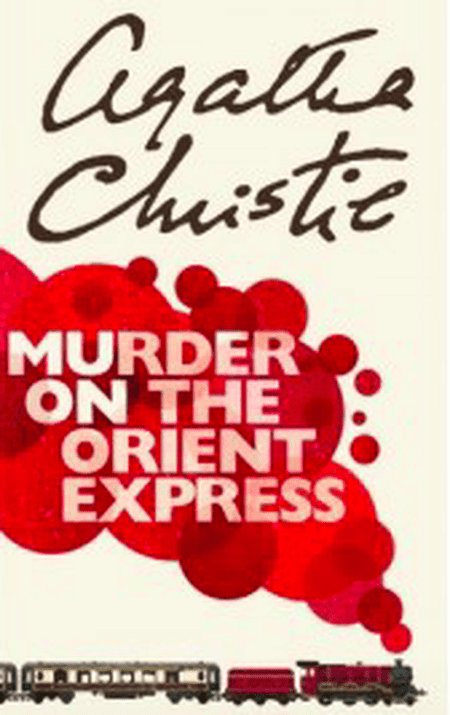 Murder on the Orient Express is one of the most successful and most widely recognised titles in Christie’s body of work. Poirot arrives in Istanbul, only to be recalled to England immediately. He books a first class carriage on the Orient Express, only to meet a ghastly man called Ratchett who attempts to engage his services. Poirot refuses and Ratchett promptly disappears without a trace during the journey. If Poirot’s first appearance reflects the anxieties of the Great War and the decline of the British Aristocracy, then the glamour of Orient Express gives us an Isherwood-esque glimpse into the hollow decadence of the interwar period.

Nobody in the village of St Mary Mead is hated more universally than Colonel Protheroe. This is never a favourable position for characters in a murder mystery novel and the Colonel is no exception – he is shortly found dead in a vicarage. It is up to Miss Marple, in her debut, to find the killer. Though not as rapturously received by critics as Poirot’s debut, The Murder at the Vicarage is nevertheless an enjoyable introduction to Miss Marple and the quaint village setting of many of her cases.

Roger Ackroyd is one of the earlier Poirot novels and easily one of the best examples of Christie’s impact on the conventions of the murder mystery genre. For that reason, the staging and plot may seem almost prosaic when read retrospectively: a wealthy widow, suspected of murdering her husband, dies. Roger Ackroyd knows who did it: a blackmailer. Roger however, dies before he can tell Sheppard, Poirot’s assistant, who did it. The presence of a twist ending is a Christie invention and therein lies the genius. Christie not only established the conventions, she mastered them. As such, this is not just the best Christie novel, but one of the best mystery novels of all time.

The Mysterious Affair at Styles (1920)

Written during 1916, Agatha Christie’s first published novel introduced Hercule Poirot and his detective skills. As one might expect from the date of publication, traces of the Great War are scattered throughout: Hastings is on leave from the western front, visiting Emily Inglethorp, who managed to help Poirot escape from war-torn Belgium. She is soon poisoned however, and the pair must unravel a complex web of inheritances, suspicions and romantic rivalries that plague an aristocratic world in slow decline.

Hercule Poirot’s dentist, Henry Morley, appears to have died from a self-inflicted gunshot wound. Poirot is not convinced of this however, and when one of Morley’s patients turns out to have died from an overdose of anaesthesia, the plot soon leads to the very heart of the English diplomatic establishment. This is the last Poirot novel to feature Chief Inspector Japp – the adaptations overstate his and Hasting’s presence in Christie’s oeuvre – who reappears once more, years later, in one of Christie’s plays.