William Shakespeare – the name has become synonymous with English literature, and his 38 plays have been adapted to stages and screens all around the world. Yet, what do we actually know about the legendary Bard and his life? Since the mid-1800s, there has been an idea circulating that Shakespeare does not really exist at all… and that perhaps, someone else is responsible for his works? We take a look at the evidence. 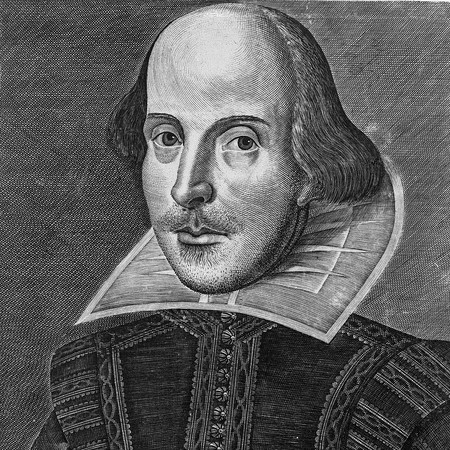 Who was William Shakespeare?

William Shakespeare was born to John Shakespeare and Mary Arden in Stratford-upon-Avon, England. His father worked with leather and was a prominent member of the town council, though it is unknown whether he was literate. His name over the years is signed in many variations, from ‘Wilm Shakspear’ to ‘William Shak-Shaft’. However, a formalised English spelling system would not be introduced for centuries, and inconsistencies in spelling were commonplace in literature.

At 18, Shakespeare married Anne Hathaway and set up home in Stratford-upon-Avon with her and their three children. Despite this, he moved to London and joined an acting company between 1585 and 1592, supporting his family from afar. As part of the Lord Chamberlain’s Men, he had the chance to act, direct, produce and write. From humble origins, he rose up the ranks of society, having his works performed before the King himself.

Shakespeare’s 38 plays and hundreds of poems had a revolutionary effect on English literature. He found middle English inadequate for his purpose and invented over 1700 new words to fully express himself, contributing hugely to the vocabulary we have today, as well as many commonly used idioms like ‘fair play’ or ‘breaking the ice’. Whilst his stories are rarely original, he has made famous many folk tales and legends that would have been otherwise forgotten, giving us an incredible insight into the rich cultural heritage of England and medieval Europe. 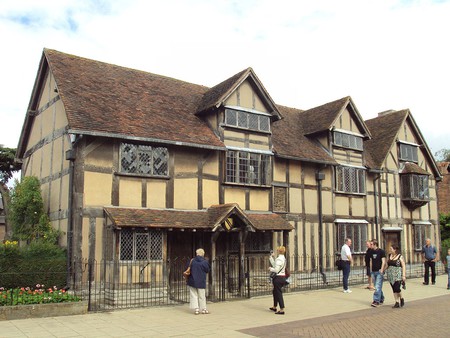 Why do people think he didn’t write the poems and plays?

Known as the anti-Stratfordians, a small group of scholars believe Shakespeare did not, in fact, write any of these plays! Why?

Knowledge of Shakespeare’s life is limited, and this has led to conspiracy theories. A lack of evidence surrounding his education sparked the idea that it would be impossible for him to be the author of so many literary works. It is suggested that his parents were illiterate, and there are no records remaining for the local school, leaving many scholars wondering: where did William Shakespeare learn to write?

Furthermore, anti-Stratfordians believe his knowledge of the royal court is not befitting of someone of his rank. Shakespeare’s knowledge of the court, royal politics and upper-class leisure activities is considered unlikely by some scholars, casting doubt as to the true identity of the playwright.

Many believe that the name ‘William Shakespeare’ was a pseudonym for another writer and used the lack of public records of his life, writings, or public death mourning as evidence that the man Shakespeare never existed at all. Could it possibly be a front for someone else? 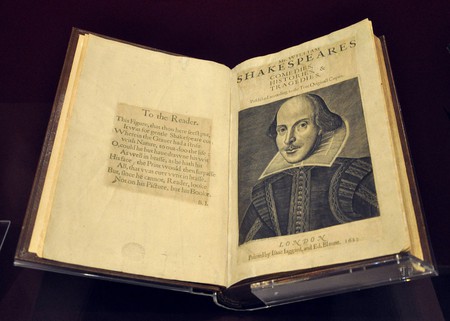 Who are the other candidates?

Since Delia Bacon suggested the conspiracy in her 1856 essay, varying poets, playwrights and celebrities from the Elizabethan period have been suggested as the real Shakespeare – from the seriously suggested contemporaries to King James I or Shakespeare’s own wife! Predominantly selected for their better education, motivation for secrecy or intimacy with the court, five of the favourites include Francis Bacon, Mary Sidney, Christopher Marlow, Emilia Lanier and Edward de Vere. So, again: what is really in a name?