These Royal Jewels Are Worth So Much They're Actually Priceless 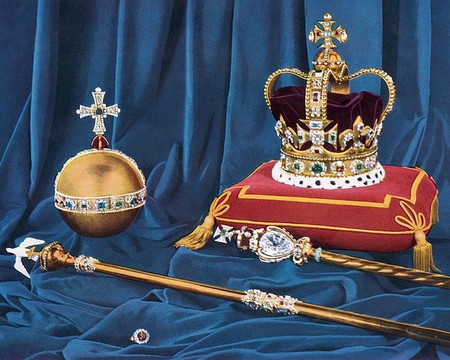 If you thought something could not be actually priceless in 2018, you were wrong. Enter the Crown Jewels of the United Kingdom, which are so valuable that they are in fact invaluable.

Belonging to Her Majesty the Queen, and passed down from monarch to monarch throughout the ages, the Crown Jewels are made up of 140 ceremonial objects, which are housed in the Jewel House at the Tower of London. Basically, they include everything a monarch wears/uses at his or her coronation and are the largest set of regalia in the world. 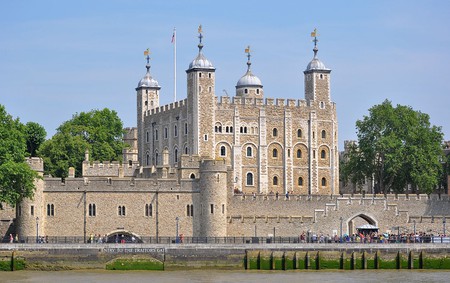 It is also worth noting that the UK is actually the only country in Europe with a working set of coronation regalia.

The collection itself symbolises 800 years of British monarchy and is beyond impressive. Some stars of the sparkly bunch include a late 12th-century anointing spoon, which is the oldest item in the collection, a number of incredible crowns, three 17th-century swords and 23, 578 precious and semi-precious stones.

Among the stones, two of the most eye-watering are the infamous Koh-i-Noor diamond and the beyond stunning 530-carat Cullinan I, which is in fact the largest clear cut diamond in the world. 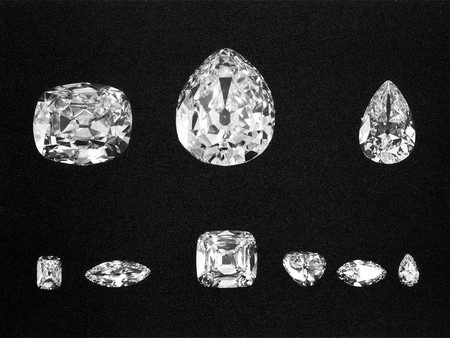 When not being used, the Crown Jewels at the Tower of London are visited by upwards of 2.5 million people per year. They are cleaned once a year, each January, by a dedicated Crown Jeweler who comes in to the Tower after visiting hours. It is also the Crown Jeweler’s job to never leave the jewels unattended – he or she will accompany the collection on any outing it may make whether to Parliament or a royal christening etc.

The jewels themselves are neither insured nor are they likely to ever be sold. Their provenance is insanely impressive and their history beyond romantic. This, combined with the sheer bounty of the objects themselves, makes the collection utterly priceless.