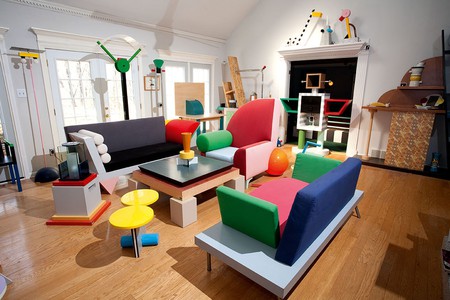 Postmodernism was probably the most radical and also the most misunderstood style of the 20th century. In its 1980s heyday, it offered creative freedom and self-awareness, breaking all the rules of convention, defying definition and pronouncing the death of Modernism. It was unstable, unstoppable and thrilling. Now receiving the recognition it deserves, Postmodernism is making a comeback as designers and architects seek the same expressive freedom in order to create individualised products that suit our fast-paced, multicultural society.

Design historian and author Judith Gura tells the narrative of this compelling design era in her new book Postmodern Design Complete, enlightening readers on the work of a whole range of architects, product designers, graphic designers and interior designers, from the movement’s movers and shakers, such as Milan’s Memphis group, to exploring other lesser-known creatives. In an exclusive interview, we talk to Gura about the fundamental principles of Postmodernism, how it all began in the first place and how and why Postmodernism is still having an influence on our society today. 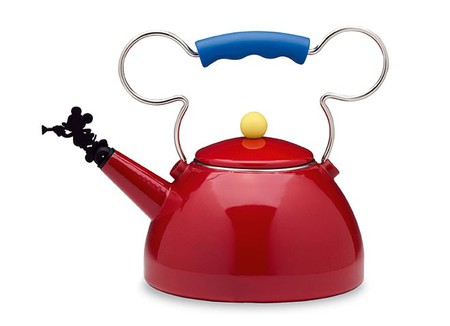 Culture Trip: It’s interesting that you call the Postmodernist style both elitist and egalitarian in the book – do you think that classlessness could be why Postmodernist principles resonate with up-and-coming designers and architects today?

Judith Gura: Certainly, that is one reason, but even more important is the freedom of creativity that enables designers to follow their own ideas without necessarily conforming to artificial standards of ‘good taste’. It is this freedom, I think, that is the most important legacy of Postmodernism. 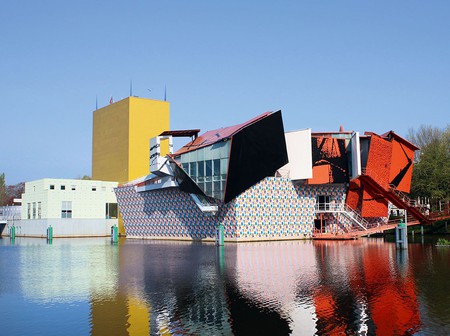 CT: Why was humour such an important part of Postmodernism?

JG: I think the Postmodernists were tired of design that took itself too seriously… designers had forgotten that design could be enjoyable to do, and fun to experience.

CT: Robert Venturi proclaimed ‘less is a bore’, playing on Mies van der Rohe’s ‘less is more’ precept – why and when did people become so tired with the Modernists’ functionalism?

JG: It was not so much the functionalism, as the sameness of most Postmodern architecture, many of which were mere reiterations of Miesian design. The pursuit of functionalism sacrificed aesthetic appeal, and so the International Style failed to communicate with the public it was intended to serve. 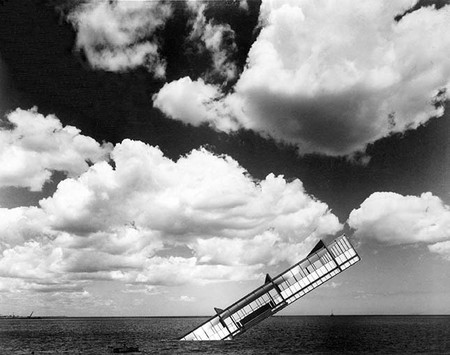 CT: The Postmodernists rebelled against the International Style of the 1920s/30s – do you think designers and architects are rebelling against a kind of uniform ‘international style’ that’s happening now e.g. the ‘Barratt Homes effect’?

JG: I don’t see a unified rebellion, so much as a movement towards individuality, i.e. the freedom to do what one pleases (or, in the case of architecture, what the client pleases). Mass developments notwithstanding, one would hope that a wider segment of the public is gradually becoming more design-conscious, and receptive to original design. 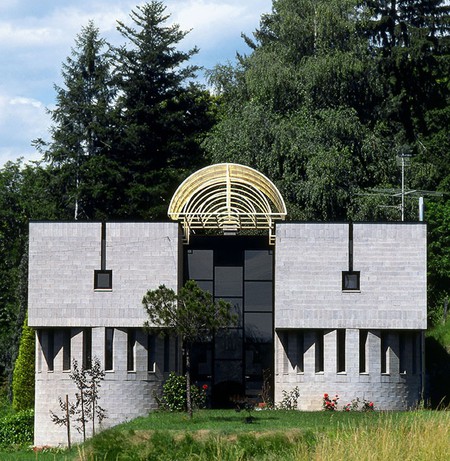 CT: Why was Italy, and in particular the Memphis group, at the forefront of this shift towards the Postmodernist style?

JG: In the decades after World War II, Italy had emerged as an internationally celebrated source of original design, with designers – and supportive producers – exploring new ideas with unconventional materials and new technology. This permissive climate was especially amenable to avant-garde groups like Archizoom, Superstudio, Studio Alchymia and finally Memphis.

CT: Social and political instability was a key factor in the rise of Postmodernism – do you think young creatives are influenced by Postmodernism now as we’re facing a similar unstable socio-political climate?

JG: Designers are, of course, always affected by socio-political factors, but I do not think that explains the influence of Postmodernism specifically. Today’s designers seem more directly concerned with the desire to improve health and welfare, and to alleviate environmental problems. 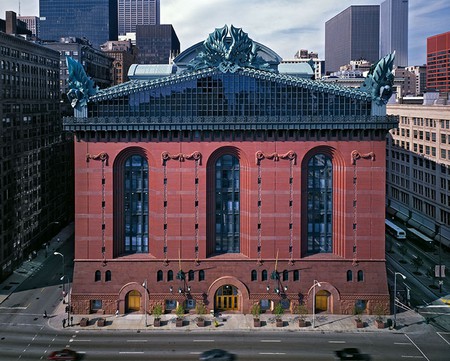 CT: You mentioned that Postmodern architects preferred to create ‘links with an established past rather than an undefined future’ – even now there’s a huge rising trend for nostalgic interiors and artist Pablo Bronstein’s Royal Institute of British Architects (RIBA) exhibition showcases the popularity of pseudo-Georgian architecture – why do you think we are still looking to the past for comfort?

JG: We will always look to the past, for knowledge and understanding. As Frank Lloyd Wright said: ‘You cannot NOT know history.’ Understanding history helps us to understand the world we live in today, and it is this understanding that brings us comfort, which is perhaps even more needed in stressful times like the present. 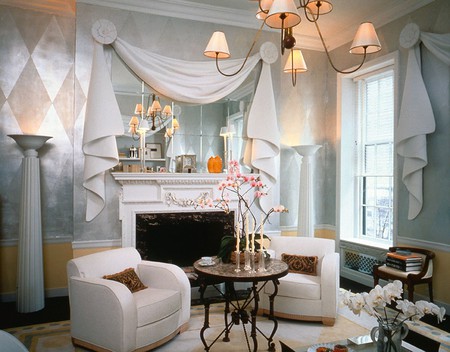 CT: You say that ‘Postmodernism never left’ rather than it has ‘been revived’, but there has certainly been more recognition of Postmodernist architecture in the last few years, with more being listed and protected, and recently there’s been new releases of books on the Postmodernist era, such as this one, so why do you think people are paying particular attention to it now?

JG: It generally takes about three decades for a style to recycle, and the Postmodern revival has come with the return of other 1980s fashions – in the marketing of vintage designs as well as new ones inspired by the originals. As for architecture, buildings must be a certain age (30 years in America) before being considered for protection, which explains the interest in Postmodern architecture. The books are simply an effort to capitalise on that interest and, at least in the case of mine, to help Postmodernism gain the position it deserves as an important movement in the history of design. 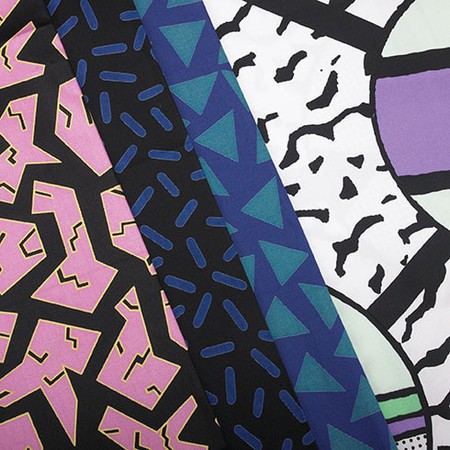 Postmodern Design Complete is published by Thames & Hudson – find the book on its site here, or order on Amazon here. 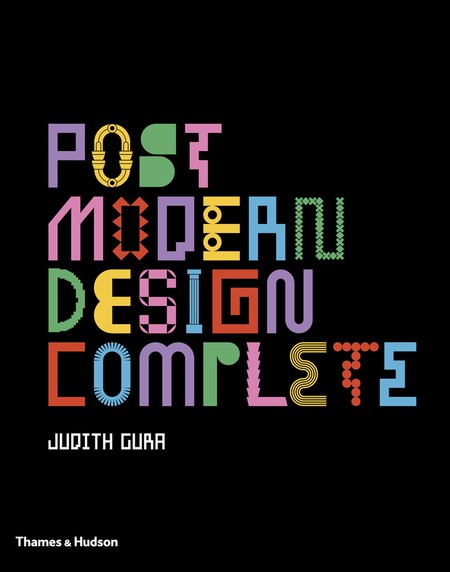