It’s nearly time! The countdown to Christmas has officially begun and we’re just about ready to for our first big festive shindig. We asked Josh Gordon and Will Speck, the directing duo behind comedy Office Christmas Party, for some tips on what to expect.

“Expect a little bit of an awkwardness because you work with these people who you don’t really know. You watch them pick up phones or distribute mail and then get to see them in their party finest… or not. You get to meet who they really are,” Speck told Culture Trip when asked about the annual workplace ritual.

“It’s amazing when you say you are making s movie about an office Christmas party, just how many stories come out of the woodwork. We incorporated a lot of the good ones and made their way into he film. It’s the one night of the year when insanity is allowed to enter the workplace. It is a bit like Midsummer’s Night Dream, everybody goes out into the woods and comes back the next day having learnt something about everybody else,” Gordon added.

The movie itself is full of bad language, drugs and even a call girl posing as someone’s girlfriend. How did Gordon and Speck go about maintaining the festive spirit?

“I think it’s about the characters. If you, in any story, have an entry point or relatability to who you are watching, you care about what happens. No matter how embarrassing it gets, if you really attach to them early on you root for them in the midst of this mess,” says Speck. 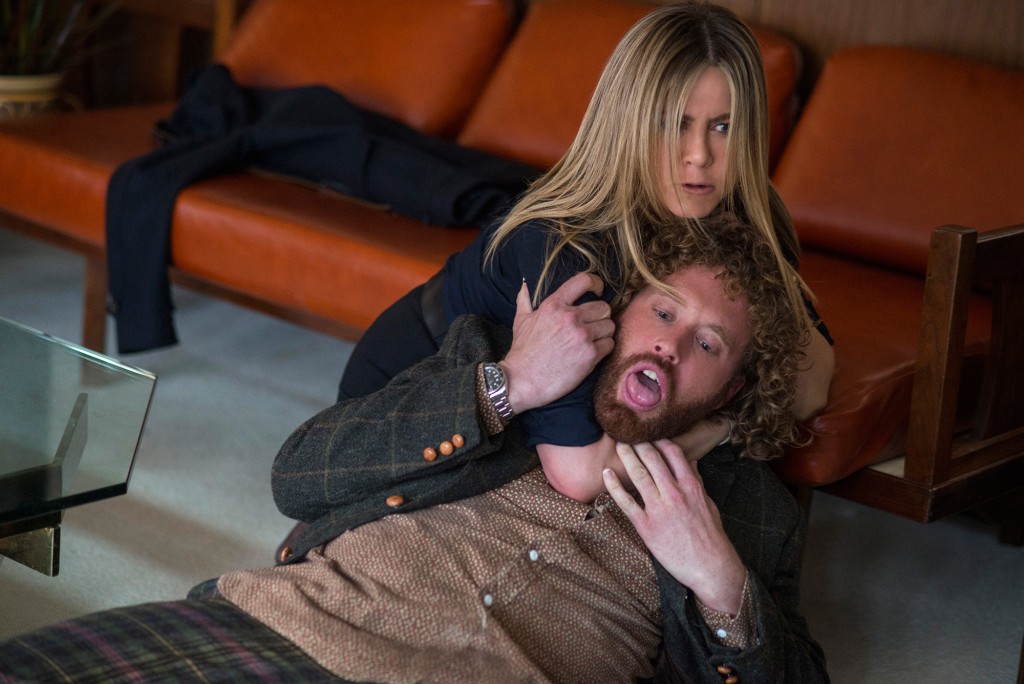 The movie stars Jennifer Aniston and Jason Bateman, who managed to surprise the filmmakers by how far they were willing to go.

“When they were all around one another it was pretty infectious and a kind of energy began to build up. A dance move, or the way they would sing a song. We had expectations they would deliver but they still managed surprise us,” Speck said.

“As writers and directors, part of wanting to make this movie is the fantasy of having our own Christmas party. If we were to throw one, this is what it would be like.”

Ah, the joys of freelancing.

‘Office Christmas Party’ will be released on December 7