Nico Rosberg on Life After Racing 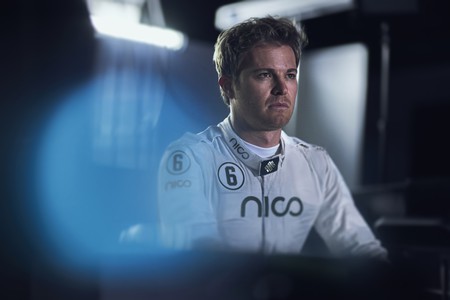 When Nico Rosberg announced his retirement shortly after becoming world champion, it rocked Formula One. Now, with time to reflect, is the former Mercedes man still happy to be out of the cockpit? Culture Trip sits down with him to discuss F1 and his role promoting Heineken’s When You Drive, Never Drink campaign.

It’s been a little over 18 months since Rosberg walked away from Formula One. Having won his first world title on the final day of the 2016 season, he quit the sport just five days later. The decision meant that F1 lost one of its finest drivers, as well as an incredible, increasingly agitated and intriguing rivalry with teammate Lewis Hamilton. Rosberg was very open about the fact that he’d reached the pinnacle of his career and had zero intention of doing anything else in the sport, so how has life been since, as a fan?

“I didn’t really have any idea about how it would be,” says Rosberg. “It’s been great to just watch the races. I still know so much about what is going on within the sport, but it’s fantastic being able to watch from the other side.” 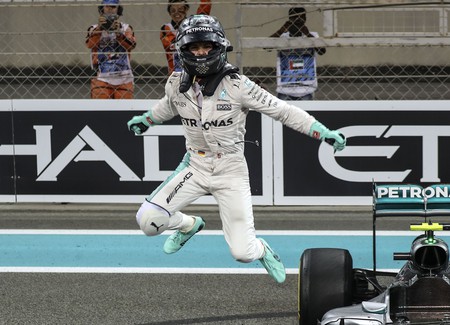 With the 2018 season fully underway, Rosberg has dipped in and out of the sport sporadically, doing bits of television work for various broadcasters. The opportunity to do more was there, but committing to a full season would have defeated the object of “getting away from the intensity”. Given his continued proximity to F1, how has the sport moved on since his departure? “The training. You can see a big change in how hard the drivers are training – they have to be fitter because they’re pushing boundaries. The car demands more from them, so they have to keep up.”

Away from the sport, there’s still a heavy focus on driving, specifically entrepreneurship and road safety. At Davos 2018, Rosberg was part of the the Future of Mobility panel and he’s become an angel investor for several e-mobility start-ups. He explains: “I find that area fascinating. There’s still a lot of exploring to be done, and I’m not quite sure what precise direction it’s going in yet, but the changes that are happening and impact on the planet is huge.”

He currently fronts the When You Drive, Never Drink campaign, focussing on the social pressures surrounding drink-driving. He says: “It’s something I’ve been doing for eight years now. I wanted to be part of a socially responsible message – one that’s more attainable and realistic, because that’s how you make it more effective. Often, these types of things don’t take everything into account, whereas this has a real focus on peer pressure, which is where the real problem is. The more real a campaign is, the more effective it is.” This directly responds to global research finding that peer pressure is a core reason why people drink and drive, with 49% of people citing it as a cause for drink-driving. This new film shows Rosberg overcoming those pressures to drink and stay alcohol-free.

While Rosberg’s love of cars is still abundantly clear, how much can talking about driving replace competing? Hamilton is currently reinventing an older rivalry with another world champion, Sebastian Vettel, at the top of this season’s standings. Does seeing his old Mercedes teammate spar with someone else make him pine for a return one day?

The question of whether he’d ever consider a return to racing centres around one word, somewhat lightheartedly. “Vegas. If there was ever a Las Vegas Grand Prix I’d have to seriously consider coming out of retirement.” And who can blame him? It would be quite the show.