Over 1,500 lives were lost as the British passenger liner RMS Titanic collided with an iceberg in the North Atlantic Ocean in April 1912 – but research has found that more British travellers died on the ship than any other nation, and all because they were too polite.

If you’re accustomed to British habits and quirks you’ll be all too familiar with the Brits’ love for a good queue. Research by the Queensland University of Technology suggests that more Brits died on the Titanic due to their polite nature, as they queued for lifeboats in a more ‘gentlemanly’ fashion, rather than the Americans’ more ‘individualist’ attitude. 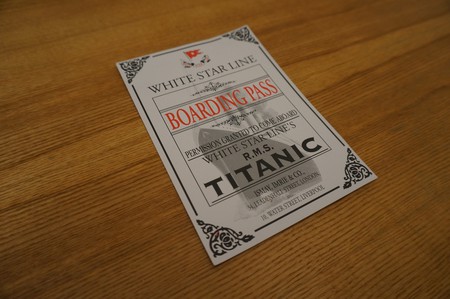 Not only that – but in inquiries and statements from survivors, it was found that many British husbands were happy to put their wives on the lifeboats while they went back on deck to enjoy a cigar and hang around with fellow shipmates. The more wealthy British passengers were also more than happy to return to their dorms to put on their fineries and have one final expensive cigar and drink!

As the Titanic sunk in the early hours of April 15, 1912, women with children were prioritised as they were said to have had a ‘70% better chance of survival’ versus men. It’s even been said that the captain, Edward John Smith, shouted ‘Be British boys, be British’ as the liner, which was travelling from Southampton to New York, sank. The remark ‘Be British’ is said to have referred to the gentlemanly fashion in which women and children were saved, while the men queued for any remaining lifeboats. 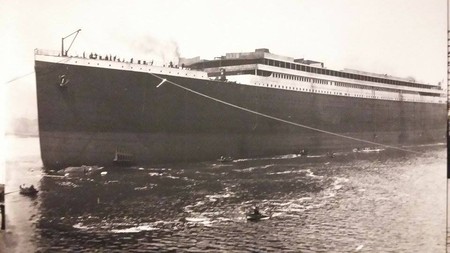 David Savage, a behavioural economist from Queensland University of Technology, explains how the difference in culture between Britain and America gave a clear instinct to who would survive: ‘The American culture was set up to be a more individualist culture and the British culture was more about the gentlemanly behaviour.’

‘You’ve got to remember that this is the Edwardian period when to be a gentleman was the peak of society.’

Perhaps this Edwardian influence is why similar British values still stand strong today and why the saying ‘ladies first’ is still so popular in current culture! 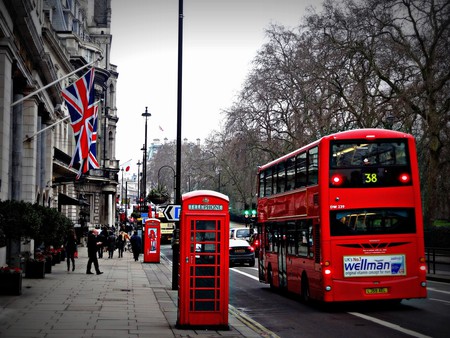