The UK’s biggest gospel artist has returned to his African roots with the release of his new album, Èko Ilé – just in time for Black History Month 2015. Nigerian-born Brit, Muyiwa Olarewaju has already sold of 200,000 albums, and you can definitely see why. There is no possible way to feel anything but happy when listening to his music. We caught up with him to find out more. 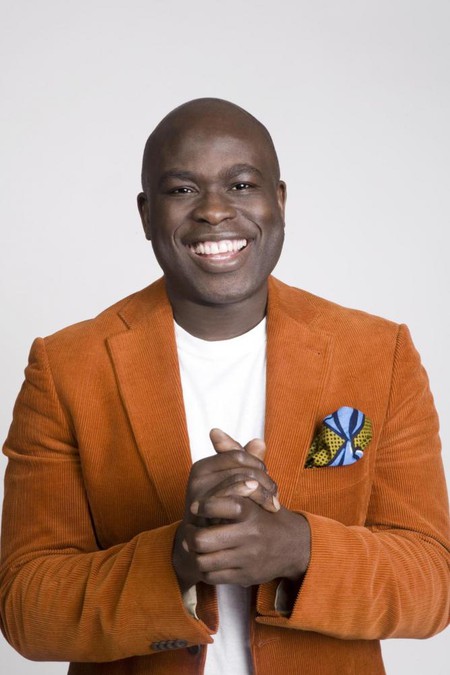 TCT: What advice would you give to someone who was trying to break into the music industry?

Get on the road and share Èko Ilé with the world. GET READY!!!

TCT: What is your dream project? 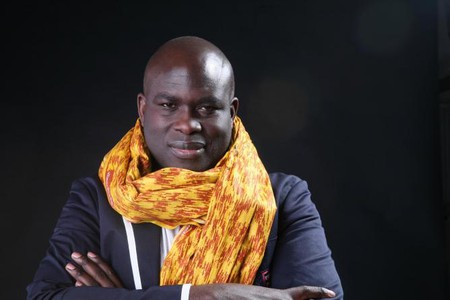 TCT: If you could sing/perform with anyone in the world, dead or alive, who would it be?

TCT: If you weren’t a singer, what would you be doing?

Working at Sony music in New York! I was at Sony in London before so that would have been my choice.

TCT: How would you describe your music in 80 characters?

Spiritual with lush, gospel vocals, a dash of soul and a big pop chorus. You feel NICE when you hear it. 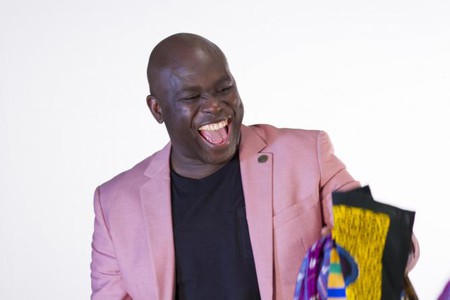