Film and TV Highlights on Netflix UK this August 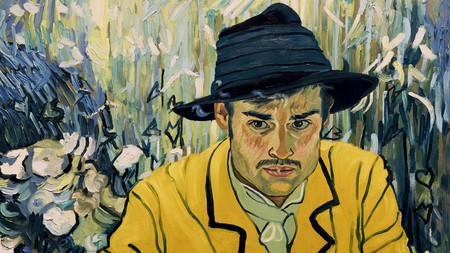 The idea of ‘chilling’ in front of the TV in this weather might seem ridiculous, but here are some highlights on Netflix this month that are worth staying in for. 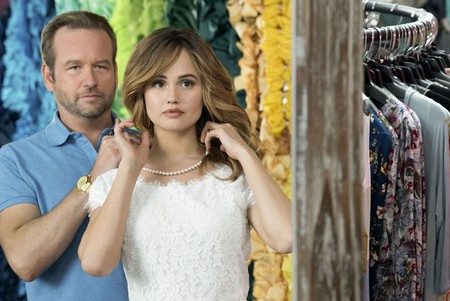 This seemingly innocuous teen high-school comedy may not actually make it to screens as planned. The problem, as seen in the trailer, is the issue of fat shaming. An overweight student is bullied by her classmates but finds popularity when an accident results in a dramatic slimming down. Now able to do whatever she wants, Patty is looking for revenge. Critics have been quick to point out the premise is troubling and thousands have signed online petitions calling for the series to be pulled. 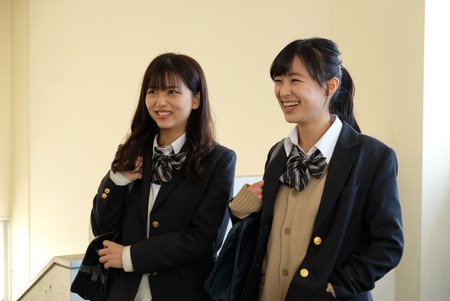 A popular high schooler finds herself in an impossible situation when her body is switched with a fellow student. Unable to communicate what has happened for fear of being ridiculed, Ayumi has to find another way of getting Zenko to switch back. The series blends fantasy, teen drama and dark comedy and also stars Japanese idol Daiki Shigeoka. 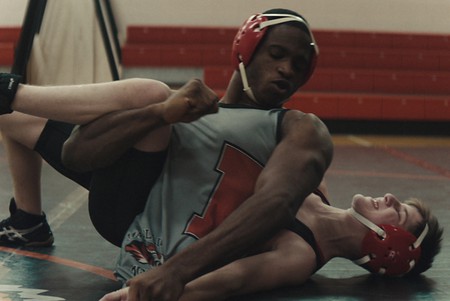 The remarkable Zion Clark is the star of this original documentary. Born without legs and spending his early life in foster care, Clark has found himself excelling at competitive wrestling. The tough sport is a million miles away from the likes of WWE, so the achievements of Clark are quite astounding. 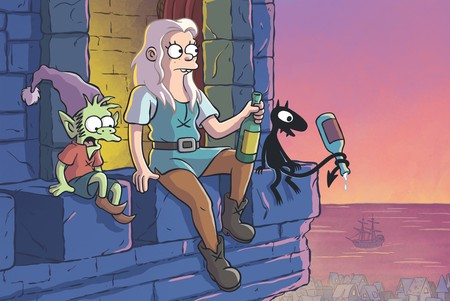 Matt Groening’s latest project lands on Netflix after much fanfare. The visuals remain consistent with his work on The Simpsons and Futurama, although this time the main protagonist is female. A princess is on the run following the death of her fiancée at their royal wedding, and keeping her company are an elf and a ‘personal’ demon. The hope is that this series will be as good as the original run of Groening’s previous efforts, and the early trailer looks promising. 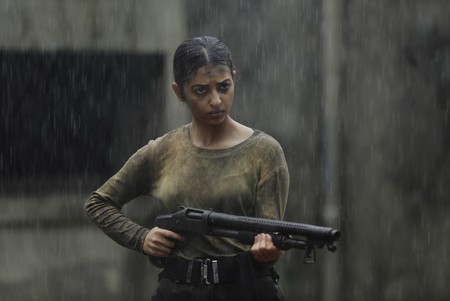 New recruit Nida Rahim has already proven her worth at the military prison by facilitating the arrest of her own father. Things take a more sinister turn, however, when her new assignment involves inmates who display otherworldly abilities. The mixture of horror and drama is a rarity in Indian TV programming, but the producers of Ghoul were responsible for Get Out (2017) and Insidious (2011) so they certainly know how to terrify audiences. 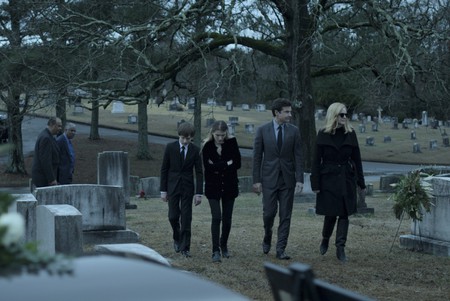 The Byrde family return to a life of danger in Ozark, Missouri. Hiding from some criminals, while trying to survive working with others, the actions of accountant Marty (Jason Bateman) continue to confound expectations. The series has developed a distinctive, blue-tinged look that maintains an aura of menace throughout. Missouri is clearly popular for this kind of dark and twisted drama, with Sharp Objects currently on screens too. 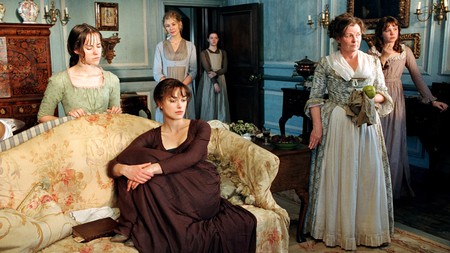 One of the best Jane Austen adaptations around, this early Keira Knightley movie highlights how well the actress performs in period drams. The rest of the cast around her are all on top form as well, especially Carey Mulligan and Rosamund Pike as two of the other Bennet sisters.

A technical marvel, the world’s first fully painted movie Loving Vincent is certainly a feast for the eyes. The technology used to make the movie is impressive, but there is an even more remarkable level of human achievement on display: every image you see on screen was painted by hand and, as star Douglas Booth told Culture Trip last year, the film was a project like no other. The story of Vincent van Gogh’s final days is turned into a murder mystery. 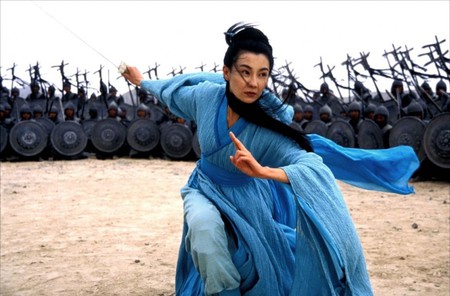 Widely regarded as one of the most beautiful movies ever made, Zhang Yimou’s epic Chinese martial-arts drama is essential viewing. The use of colour to tell the story is ingenious as Jet Li recounts his adventures to an eager audience in the film. The wirework and music are also of the highest order and the action is unforgettable. 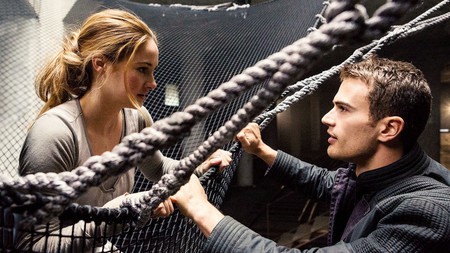 Released at the height of the teen/fantasy/dystopia fad we all experienced a few years ago, Divergent was a prime example of a genre headlined by The Hunger Games (2012). This Shailene Woodley film presented a future where lives and careers were determined by science, and anyone who opted out of these society conventions was deemed to be ‘divergent’. The sequels have been poorly received, with rumours that the final instalment will be snuck out online by the studio, but the original is still a great watch. 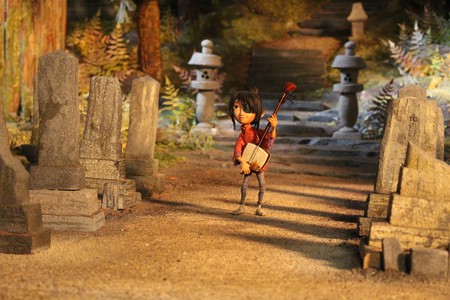 Set in feudal Japan, Kubo and the Two Strings is a sumptuous 3D stop-motion movie that delves into local legends. Kubo and his magical guitar are joined on a quest by a monkey (Charlize Theron) and a beetle (Matthew McConaughey), both of whom have a connection to the boy’s parents. Laika Studios haven’t made many feature films, but this one maintains the quality we saw with Coraline (2009). 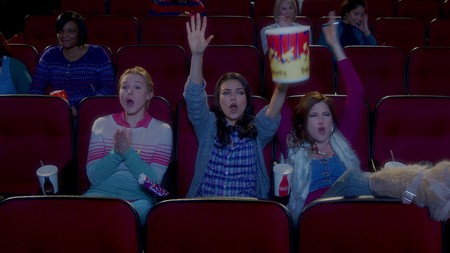 A comedy in the style of The Hangover (2009), and having already spawned a sequel of its own, Bad Moms is an unapologetic movie that makes the most of a talented cast. Kristen Bell plays the meek one of the group with Kathryn Hahn as the loud and sassy squad member. Leading the way is Mila Kunis, a stressed working mum who is desperate for a change. Together they decide to not give a damn, and that’s when the real fun starts.