Fashion Designers from Gibraltar You Need to Know About 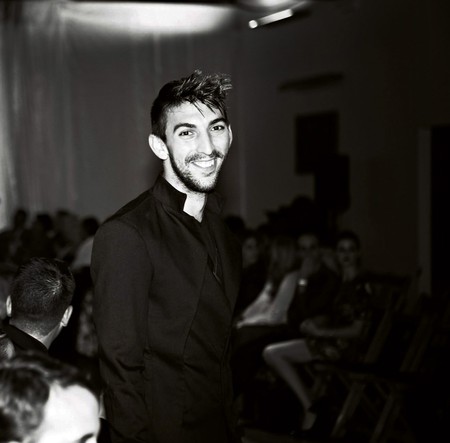 Though not typically thought of as one of Europe’s fashion powerhouses, Gibraltar has produced some exciting and innovative designers. The youngest of them have recently showed on some of the world’s most prestigious catwalks, proving that this quirky British overseas territory has a burgeoning fashion scene.

One of Gibraltar’s most famous sons, John Galliano landed the role of head designer for Givenchy in 1995 – the first time that a Briton was given creative control of a French high-fashion label. He moved to Christian Dior a year later and was there until 2011 – a period during which he was also creative director at his own label, John Galliano (1998-2011). Galliano has won the British Designer of the Year Award four times and, according to a 2004 BBC survey, was once the fifth most influential figure in British culture. He now resides in the French capital, where he’s creative director at Maison Margiela. 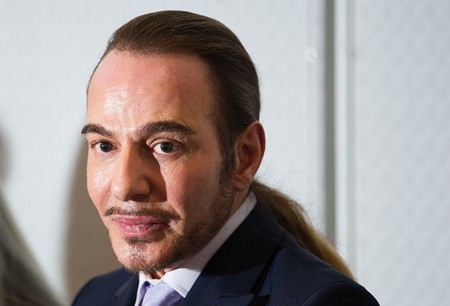 The late Eduardo Viotto is regarded as one of Gibraltar’s most innovative and important designers, remembered especially for a series of ‘over the top’ shows he staged in the late 1980s and early 1990s. He was the dominant figure in Gibraltar’s (admittedly small) fashion scene at that time and a guru-like figure to many of its up-and-coming stars. These included the Gibraltarian model Gina Victory – one of the 12 models who showcased Viotto’s designs during his heyday. ‘Everything I have ever done and learned has been based on him and his teachings, even outside the world of fashion’, Victory once said.

Up-and-coming Gibraltarian designer Paul Perez studied at the University of Creative Arts in Epsom, England before starting his fashion career. Since then, this promising young talent has won Gibraltar’s Runway New Designer competition in 2014, also showcasing his designs at the Brighton Fashion Show in the same year. Perez has said that he took his earliest inspiration from his grandmother’s sewing – he’d steal her threads to make his first garments – and later on from the diverse cultural influences that have shaped his home country. His advice to aspiring designers, as he once said in an interview, is ‘don’t get comfortable, because if you do…you’re not [getting] the best out of your own talent’.

Poonam Rupani is most-associated with the Blingage clothing range, which she launched to support the Wobbles children’s charity. Indeed, her work has predominantly focused on uniting fashion with charity, encouraging people to give to good causes at the same time as indulging themselves. Rupani brought the two together again earlier this year, with an exhibition of clothing and jewellery at Latino’s in the Old Town to support the work of Gibraltar’s Association of Kids in Need. This summer also saw her launch a new collection of Blingage designs, the profits of which will help Wobbles’ work with sick and disabled youngsters.

One of Gibraltar’s most promising young designers, Gabriella Sardeña studied Fashion at the Metropolitan University of Manchester, thereafter going on to get an MA at London’s Central Saint Martin’s University of the Arts (CSM) – an institution that has launched many successful artists. Already, Sardeña is no stranger to success in the fashion world: she won her home country’s Runway New Designer competition in 2015, and in February of this year became the first Gibraltarian to have her designs modelled on the CSM platform at London Fashion Week. Sardeña has used materials such as bin bags, party streamers and video tape for her latest garments, which she intends to be ‘glam and eye-catching’ as well as affordable. 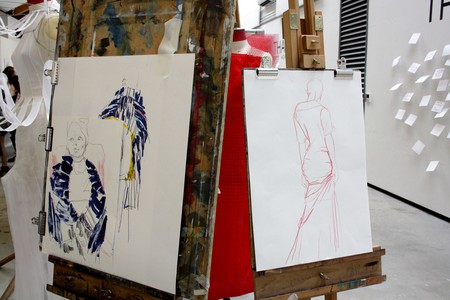 Gibraltarian mother-of-two and Natwest bank cashier Gail Howard has worked hard to start her fashion career – and it’s paying off. Last year, Howard won Gibraltar’s Runway New Designer Competition with a collection called ‘Adventures in Life’, featuring designs inspired by five women in her life, including her 11-year-old daughter Carmela and her sister Denise. ‘Adventures in Life’ was also shown at Gibraltar House during London’s Fashion Week this year. Howard never had formal training in design and has instead relied on her ‘passion and love of fashion…The pure enjoyment that comes from the entire creative process…is just magical’. 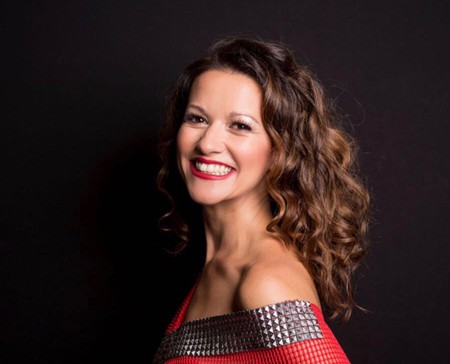 Gail Howard | Courtesy of Charlene Figueras
Give us feedback