Love (of Literature) in Times of Trauma 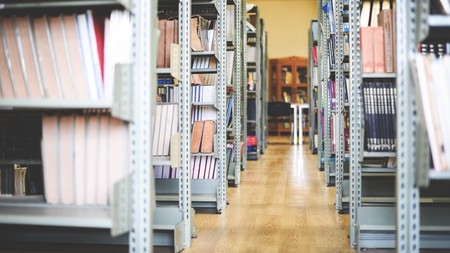 Society has long been fascinated by the prospect of its own end. We all share a morbid fascination with the apocalypse, from the street seer clad in a “The End Is Nigh” sandwich board to the mortality-obsessed novelist. In times of trauma, people return to these novels for solace, understanding and to better understand themselves.

In a recent Atlantic article, Anne Applebaum wrote that epidemics “have a way of revealing underlying truths about the societies they impact”. Applebaum was reporting on the evolving coronavirus situation in Italy, but her point – that a country’s fragilities are laid bare when disaster strikes – is universal.

During times like these, the robustness of a country’s infrastructure, healthcare system, politics and even the mindset of its people is tested like never before. Thankfully, pandemics are fairly rare. The last really devastating worldwide contagion was the Spanish Flu, which wiped out tens of millions of people between 1918 to 1920.

The world has since contended with SARS, swine flu and Ebola: a grim line-up, but not anywhere near as lethal. Nevertheless, the number of books written about global disasters far outweighs their occurrence. The disaster genre offers everything from the schlocky thrills to serious studies of societies under strain. Whichever end of the spectrum you examine, the underlying theme these books strive to question is what it is to be human. Little wonder that in uncertain times we return to them time and again.

‘The Plague’ by Albert Camus

The most revered exploration of catastrophe is The Plague by Albert Camus. Published in 1947, interest in the novel periodically re-emerges during times of world crisis. Camus, a French Algerian who fought with the French Resistance against the Nazi occupation, was preoccupied with mortality. The human response to a cataclysm in which a city’s population faces mass extinction forms the central theme to The Plague. Its story of a small group of men living with and confronting fear of imminent death is a fascinating examination of the human condition. Camus offers no easy answers but instead places small gestures of courage against the suffocating backdrop of a city in lockdown. Camus’ novel is often read as a warning against the tides of fascism that had swept through Europe in the 1930s, but is thought to be based on the cholera epidemic in the Algerian city of Oran. The value Camus places on stoicism and collaboration, through his central characters, rather than vainglorious heroism is a parable for the modern world. 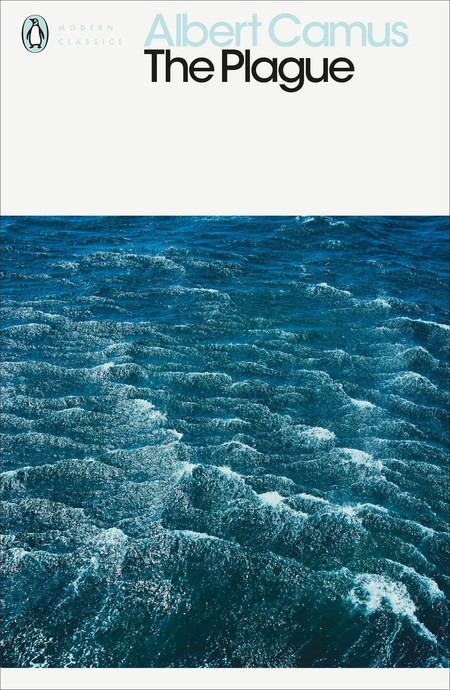 ‘The Day of the Triffids’ by John Wyndham

Though not a tale of pestilence, British science-fiction writer John Wyndham deals with similarly an apocalyptic breakdown of society following the mass blinding of the world’s population caused by a meteor shower. Humankind is divided between those who can see and those who can’t. And when a species of mobile and deadly plants, triffids, gets loose, the future of the human race is under threat. Like Camus, Wyndham puts society under a microscope via individual moments of kindness, cowardice and heroism. A poignant early scene depicts the main character leaving money for goods he has taken from a shop, despite his realisation that money is a meaningless concept. Across the population, this steadfast adherence to social norms in the face of complete upheaval soon cracks, and parallel societies form: dictatorial and utopian. The latter vision takes place on the Isle of Wight (this is science fiction, after all). Constantly lurking in the background is the herbaceous terror of the triffids. Wyndham’s novel captured the popular imagination and was subsequently adapted many times for both film and television, and has provided the inspiration for films such as 28 Days Later. 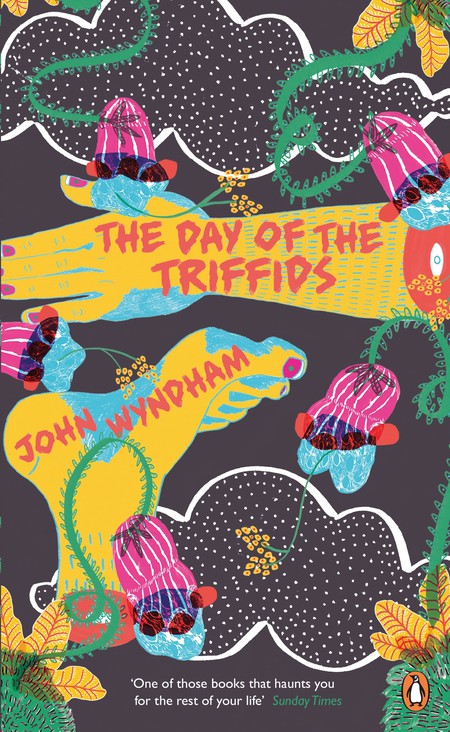 Portuguese author José Saramago’s Blindness (1995) shares Wyndham’s grand central trauma, but not the hostile plant life. Set in an anonymous city and featuring nameless characters who are reduced to a one-line descriptor – the doctor, the boy with the squint, the old man with the black eyepatch – it concerns the fate of a whole city suddenly gone blind aside from one person, the doctor’s wife. As this small, disparate group tries to survive, the panic-stricken populace is subject to ever more authoritarian measures by an increasingly desperate, not to mention inept government. A compelling comment on the fragility of society, and how its breakdown can so easily lead to state-sponsored brutality, Blindness is a highly lyrical and ultimately uplifting book about the human spirit. 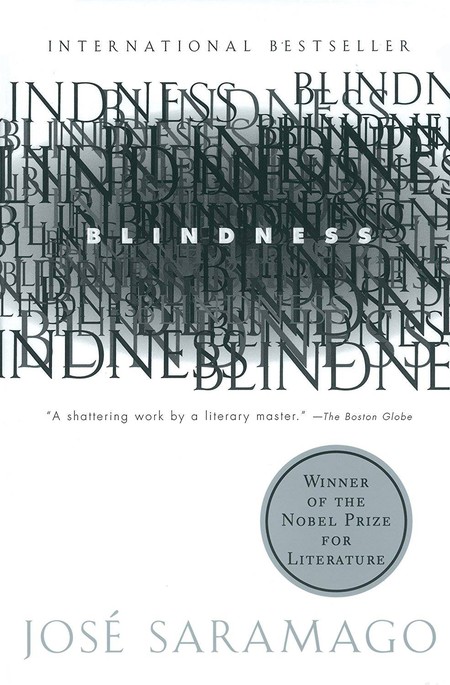