Cool to Be Kind: Meet the UK's Most Inspiring Social Tech Startups 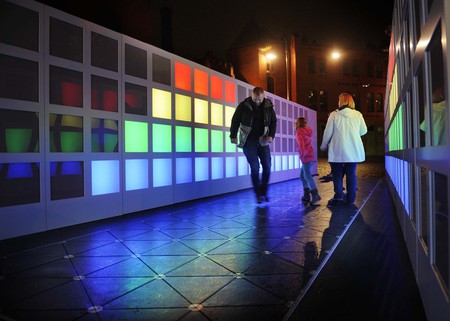 Wayfindr is transforming the way blind people navigate the world. The London-based startup is a partnership between the Royal Society for Blind Children and development studio ustwo, and was recently named by United Nations Body ITU as the standard for audio wayfinding.

Olio pairs spare food to people who need it. The startup has singed a deal with Morrisons to pick up surplus food, and has raised £1.7m to date.

TAP London is raising funds to fight homelessness in the London boroughs of Hackney and Islington. The startup lets people give a £3 contactless donation (with no commitments, no direct debits and no data capture) that goes to supporting a living wage for the person you just met, with all proceeds going to shelters and charities alleviating poverty in the area. In return, tappers get a little ‘thanks’ from TAP, in the form of a postcard featuring artwork from a London artist. 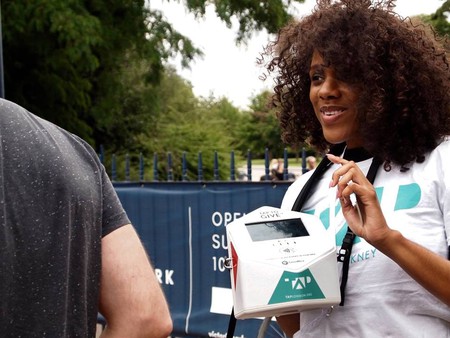 Cogenica analyses DNA samples to quickly diagnose rare diseases. The Cambridge-based startup has raised more than £11.5m ($14.8m) since it was founded in 2012.

Apps for Good is an open-source education technology programme that lets students build apps to solve problems they care about. The London-based startup partners with educators in schools and learning centres to deliver its app development course to young people 8-18 years of age.

Babylon is a subscription health service provider that enables users to have virtual consultations with doctors and health care professionals via text and video chat. The London-based service is working with health authorities in the city to trial its AI-powered chatbot ‘triage’ service as an alternative to the NHS’s 111 telephone helpline.

Bulb is making energy cheaper and greener. The startup supplies 100% renewable electricity and 10% green gas to customers at competitive prices.

For more on the UK’s tech scene, meet the 25 hottest startups in the UK or check out what the Uber ban says about London’s tech culture.