The 6 Most Haunted Hotels to Visit in the UK

The UK is filled with supposedly haunted hotels. From spectral spirits startling staff to ghostly guests duelling in hallways, there seems to be a spine-tingling history for every inn across the country, from Cornwall to Chillingham. That’s why Culture Trip has put together a list of the UK’s most haunted hotels as reported by guests and ghost hunters alike – perfect for those looking for a spooktacular stay. 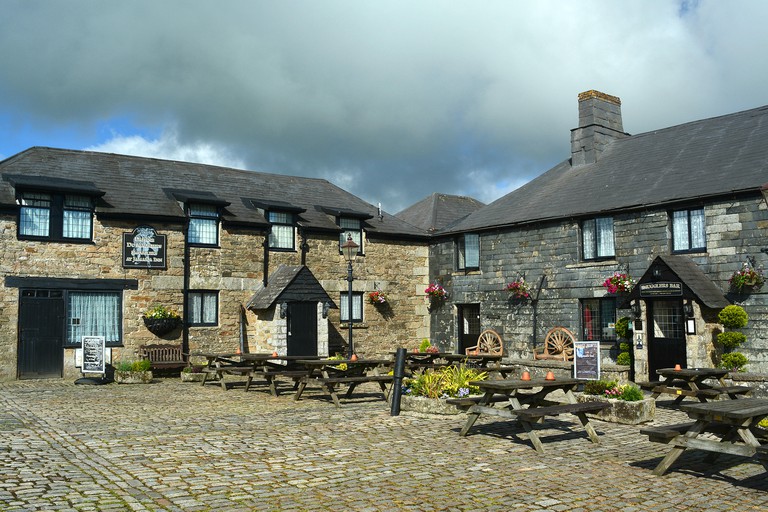 © Alexandra Lavizzari / Alamy Stock Photo
View Rooms
The scene of countless reported ghost sightings and paranormal experiences, the Jamaica Inn has been classified as a location of substantial interest by the British Paranormal Association after a number of investigations. Former owners have reported hearing voices spoken in different languages – rumoured to be Old Cornish – and horse hooves crashing on the cobblestones outside. Overnight stays are now available; just don’t be surprised if you hear something go bump in the night.
More info

Hotel
Facebook
Email
Twitter
Pinterest
Copy link
Share
Map View
Said to be the most haunted castle in the UK, Chillingham Castle has a truly bloody past, with several battles and sieges taking place over its nearly 800-year history. With spectres and apparitions frequently spotted within the castle walls, it’s easy to see how it’s earned its moniker. Supposed sightings have included those of the “the Lady in the White” who, after suffering from being poisoned, begs guests for water in the pantry. Other experiences include ghostly voices being heard in the chapel and dark shadows skulking through the courtyard.
Open In Google Maps
Chillingham, Alnwick, England, NE66 5NJ, United Kingdom
+441668215359
Visit Website
Give us feedback 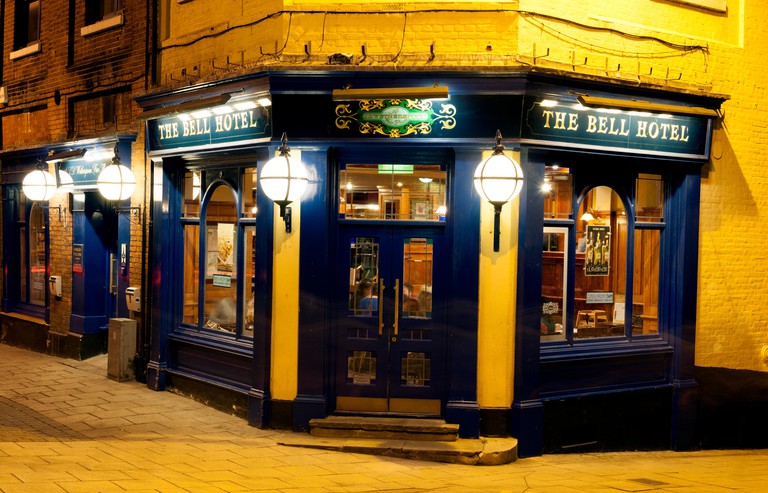 © Nick Scott / Alamy Stock Photo
Considered the most haunted place in Norfolk, the Bell Hotel has existed in one way or another for the last six centuries. A number of spectres have been seen throughout the hotel during its time, but it’s the main suite’s bedroom that has seen the most activity. It is supposedly haunted by a hooded monk who was captured and killed during the reformation, so only the bravest of guests dare to stay through the night. Another resident ghost is said to be that of a former landlady, who died on the premises a number of years ago.
Open In Google Maps
5 Orford Hill, Norwich, England, NR1 3QB, United Kingdom
+441603630017
Visit Website
Give us feedback

Hotel
4.5/5 (170 Reviews)
View Rooms
With parts of the building dating back to the 12th century, it’s easy to see why the macabre stories surrounding the Mermaid Inn have turned it into something of a local legend. A huge variety of ghostly experiences have been reported by guests to the hotel, including duels being fought, white ladies looming over sleeping guests and a man walking through the bathroom wall. The grade II listed building has been investigated extensively by mediums, psychics and amateur ghost hunters, all reporting fascinating evidence.
More info 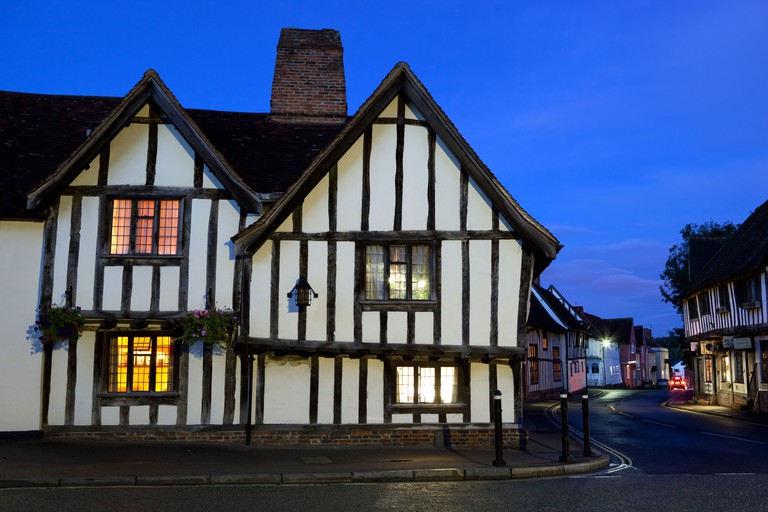 © Stuart Black / Alamy Stock Photo
View Rooms
This medieval hotel has long been the site of ghostly goings-on. The most famous of the spectres is said to be that of a former housekeeper, who tragically hung herself in her quarters on the premises. With many reasons given for her suicide, including being jilted at the altar and overlooked for a promotion, she is now routinely spotted in her former room. Guests and employees have spotted her throughout the years, with one even supposedly awoken by the spectre tickling her feet.
More info

Hotel
4.7/5 (986 Reviews)
View Rooms
One of the more upmarket entries on this list is the Langham in London. Since opening in 1865, this five-star hotel has played host to a number of infamous historical figures, both living and dead. The hotel is said to have a number of ghostly guests staying within its many rooms, the most notable of which is room 333 – allegedly haunted by a Victorian gentleman who appears every October. On top of this, a German prince can be seen jumping out of one of the top windows, and Napoleon III has even been spotted stalking the basement.
More info