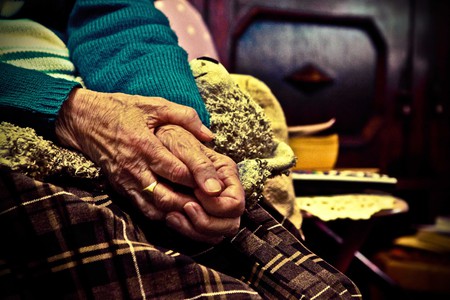 Over nine million adults in the United Kingdom admit to feeling lonely, and many people have been calling for a government-backed initiative which aims to help the most vulnerable. Now, in a world first, the UK has its first Minister for Loneliness, and we should care about it. A lot.

The United Kingdom, proud pioneers of the world’s first government-backed loneliness initiative, have this week taken a huge step towards helping some of the most vulnerable people in the country. With an estimated 34% of people in the UK living in single-person occupancies, it’s not just in the top ten loneliest countries in the world, it’s in the top two.

While many other countries see single-occupancy as independence rather than loneliness, there’s a signifying degree of help that is needed to the most at risk. This move by the UK should be seen as influential – as well as a well-needed boost for those who are feeling vulnerable – and countries such as Russia and South Africa, who have higher levels of single people, may deem fit to appoint one of the most vocal MPs on the subject matter. 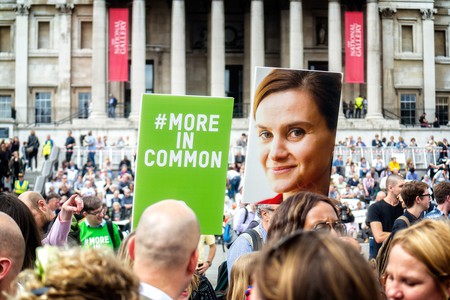 Take Jo Cox for example: a Labour Party MP who was a prominent voice on the issue of loneliness and vulnerability in the UK, shot dead by a right-wing extremist in 2016. Right up until her untimely death, Cox spent her entire life passionately campaigning about things like loneliness, human rights and the plight of refugees, and even started work on a Commission for Loneliness report, which has since been published.

According to the 2017 report published by the Jo Cox Commission for Loneliness, more than nine million people in the United Kingdom often or always feel vulnerable or lonely. Loneliness is a serious issue in the UK, and not just with elderly people either. Stats published in Jo Cox’s report show that while nine million adults often or always feel lonely, 43% of 17-25 year olds using Action For Children‘s services admitted they experienced problems with loneliness too. The elderly, however, do take up a larger proportion of the nine million, with 3.6 million aged 65 or over admitting that the television was their only form of company.

The first minister of its kind in the UK will be supported by a fund set up to support government and charities as they look to develop a strategy and identify opportunities to tackle the issues, alongside the National Office of Statistics, who will devise a method of measuring loneliness. By initially recognising that loneliness can come in all walks of life – children, women, men, parents and the elderly, amongst others – those affected will hopefully find solace in the fact that there is now a voice for them, in what is a crowded world.

This initiative means that people going through all kinds of situations in their life may be able to finally find support; whether it’s the loss of a loved one, a marriage breaking down or a child bereft of a parent.

Most people who are surrounded by people on a daily basis won’t understand the impact of feeling alone. Jo Cox’s aforementioned 2017 report mentions how “loneliness as harmful to health as smoking fifteen cigarettes a day,” and if combined with the cold, could even be fatal during the winter months.

Current Sports Minister Tracey Crouch, to be Minister for Loneliness, says she will “honour Jo’s (Cox) memory by tackling the issue of loneliness,” and is “proud to take on the generational challenge”. 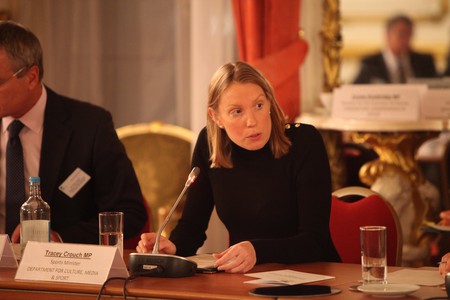 It’s important to note that while government action alone cannot solve the UK’s problem of loneliness, the ministerial appointment is a significant step in what will undoubtedly be a difficult time for many. With support from the likes of the government and MPs, we should be able to notice a change in the country’s loneliness problem sooner rather than later – but it will take everyone working together in order to achieve this.

You’d hope that the simple act of just having a Minister for Loneliness should mean that any stigmas surrounding feeling alone should be broken, with governments, employers, friends, families, communities and individuals all coming together to make a difference in the fight against so many people in this country feeling deprived of company.

That’s why we should care that the UK has its first Minister for Loneliness, and why I think other countries should follow suit.