Though the main language of Britain is now English, it hasn’t always been this way. As part of its long and varied history, Britain has played host to a variety of different languages, from Old English to Cumbrian. There still exist places where remnants of these ancient tongues are spoken: from signposts to schools, these areas are playing an important role in the conservation of Britain’s linguistic heritage. 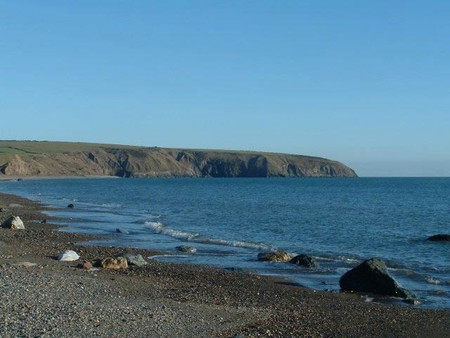 Gwynedd is only one county in Wales, but it is currently the place where the most Welsh is spoken: according to the last census, more than 67% of the population is fluent. Once the home of the Welsh Princes, Gwynedd is one of the most isolated places in Wales, and Welsh traditions are still strong here: evidence for this can be seen in the many bilingual schools that are prevalent throughout the area, and the fact that many of the children who grow up here are monolingual. In addition, the county is also home to the beautiful Snowdonia National Park, the isle of Anglesey, and the singer Duffy! 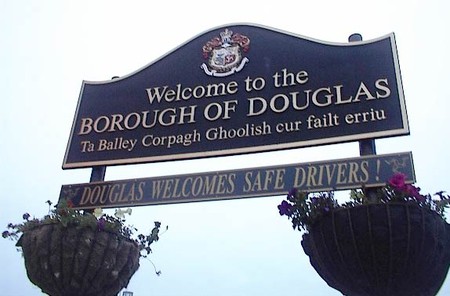 The Isle of Man is not only famous for the annual Isle of Man TT Motorcycle Races, it is also currently undergoing something of a linguistic revival. Though the last original native speaker, Ned Maddrell, died in 1974, and the language was critically endangered for much for the twentieth century, there have recently been efforts to encourage the speaking of Manx once more. A Manx-language school has been set up, and there are now more bilingual signs and radio broadcasts. The influence of this language is clear in the heritage of the island, too: as well as motorbikes, there is also the local sport Cammag, an odd mix of hockey and lacrosse, celebrated through a tournament held each year. 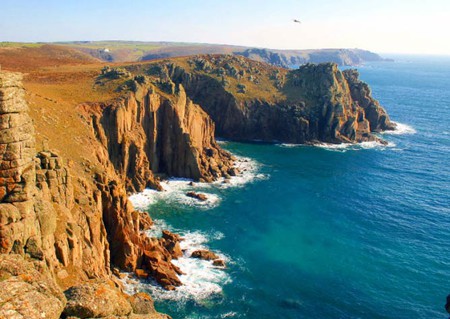 Cornwall’s pasties are a British icon; however the county also has a rich independent history. Once the home of a Celtic tribe, the area of Cornwall was under the rule of the Welsh Princes, and after its separation became one of the great medieval Celtic kingdoms. The Cornish language originally came from Breton, the French equivalent of Cornwall, and indeed Cornwall is still one of the Seven Celtic Nations. Although Cornish officially became extinct by the 19th century, it has seen a revival similar to that of Manx, with several bilingual schools and crèches being set up. This has paid off: in 2010 UNESCO announced that the language had been officially ‘revived’- one of the first ever to have been successfully brought back from the dead. 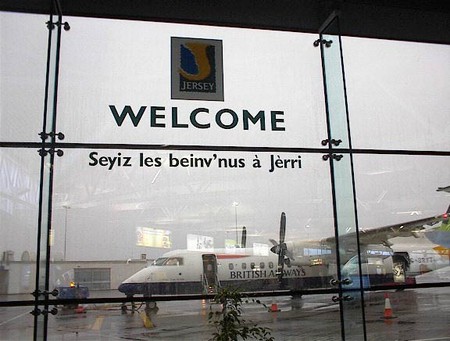 The Isle of Jersey is not just famous for its cows and its status as a tax haven: it is also the home to two other languages, Jerriais and Jersey Legal French, making it the only place in Britain where French is spoken. Whilst Jersey Legal French is used for legal purposes and contracts, the dialect of Jerriais dates back to the time of the Norman invasion, and many of the words used today come from the old Norman dialect and are heavily linked to French: ‘caud’ in Jerriais is ‘chaud’ in French. However, the English influence has strengthened over the years, giving rise to borrowed words such as the immortal ‘scrobbine-broche’ (scrubbing brush). 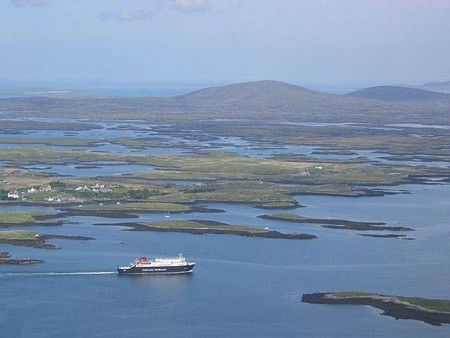 Though it’s true that few people have heard of the Outer Hebrides, much less visited them, the language of Scottish Gaelic is alive, well and living here. These islands have a fantastically complicated history: first referenced by Greek and Roman writers, it was part of the Norse Kingdom of Sudreyjar before finally becoming part of Scotland in 1266. Thanks to its isolated location, the Outer Hebrides have held onto a lot of their culture: Scottish Gaelic is the predominantly spoken language despite the many laws passed by the British in the twentieth century. If you can brave the stormy crossing, which is the only way onto the islands, then it is well worth a visit. 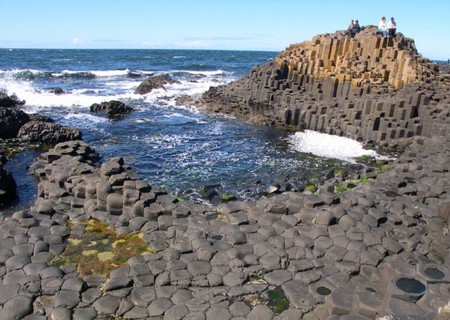 The subject of the Irish language has been contested for many years, especially in Northern Ireland where it is only spoken by seven percent of the population – most notably in County Antrim and County Down. Much of the ancient Irish people’s history was written down in Irish Gaelic, and it is one of the oldest vernacular literatures in all of Europe. Irish settlers during the first millennium have also influenced languages such as Manx and Scottish Gaelic. Though today it is recognised as the official language of the Republic of Ireland (and is also spoken across Canada and parts of America), it is in decline. 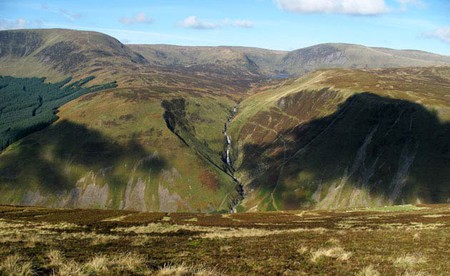 Lowland Scotland is very much an English-speaking area, however, there still exists an unusual and unique dialect that is spoken: Scots. Viewed as one of the ancient varieties of English, Scots has also been seen as a Germanic language in its own right, and is more prevalent in the more isolated areas of Scotland. Though the traditional clan systems are no longer as widely known in the Lowlands, the language of Robert Burns is now gaining more recognition there – although it still is not used in media – and now can even be studied as a university course.

Vicky Jessop is an English Literature student at Durham University, whose passion for travel has often inspired her writing. Her experience of living in Wales, with its deep-rooted heritage and traditions, inspired her love for arts and culture, and today she is most likely found either exploring cathedrals or planning travel destinations for her next holiday.