Amazon have revealed the most popular films and TV shows that have been downloaded via their Prime service ahead of ‘Download Day’, which is predicted to be a record-breaking period ahead of the holiday season. 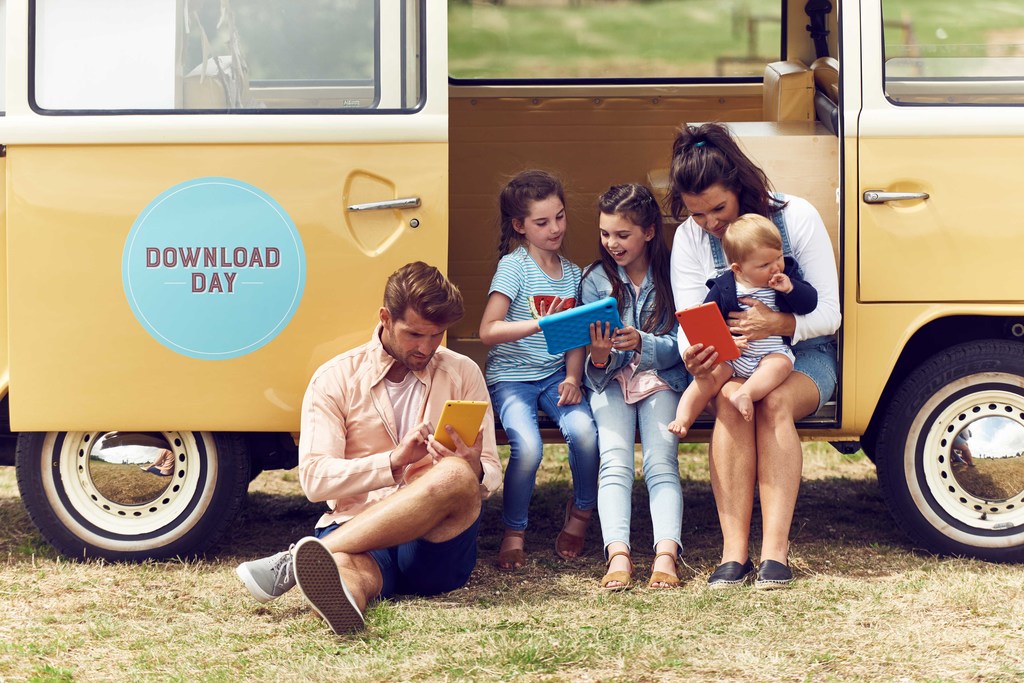 Friday July 28 sees families start their summer holidays (UK residents will find the irony in that almost unbearable given the current weather), and Amazon have predicted more downloads from their Prime service than ever before.

It’s predicted that August 2 will be the day when most of the downloaded content will be viewed. 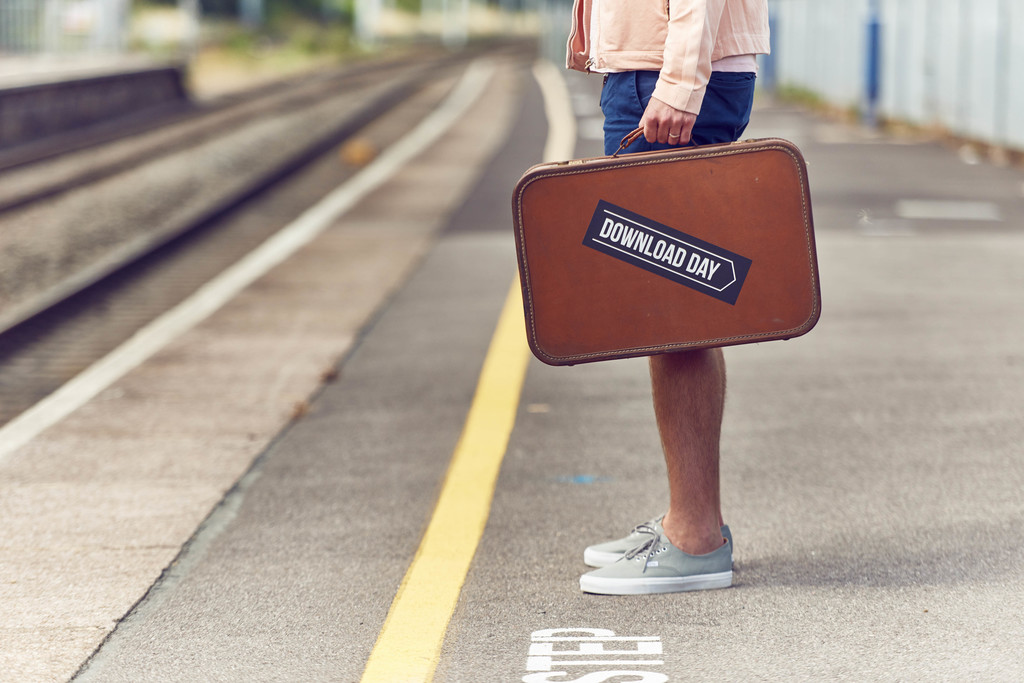 With the first week of August predicted to be the busiest day of travel ever seen, Amazon have also revealed the most popular movies that have been downloaded so far in 2017. There are a few surprises in there (who is that desperate to see The Lorax?), but overall the functionality and ease of use of the service has seen both streaming and offline viewing continue to grow.

Most Popular Films Downloaded on Amazon