Ahead Of His Time: The Films Of Satoshi Kon 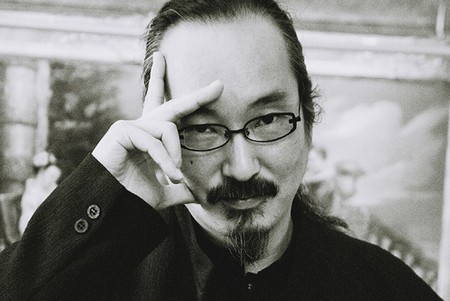 Some artists operate within a medium while others transcend it completely. Satoshi Kon, Japanese film director, animator, screenwriter and manga artist firmly belonged to the latter category. We take a closer look at his amazing career.

The wildly talented animator died in 2010 from cancer aged only 46, having directed four feature-length anime as well as masterminding a TV series. He had a handful of films under his belt at the time of his death and while loved in anime circles, he never achieved the widespread popularity he so richly deserved. His life and career was stopped in its tracks with a host of stories left untold, but while he was alive he created works which became instant classics, both defying and redefining contemporary Japanese animation.

Kon did not treat Anime as a limitation, only as a means to embolden his creativity and make utterly unique films that would challenge audiences and dazzle the viewer. He had his influences, but he imitated absolutely no-one. Conversely, he inspired many others, most notably director Darren Aronofsky, who cites Kon’s debut Perfect Blue as a huge influence and even went as far as to recreate a scene from it shot-for-shot in 2000’s Requiem For A Dream. 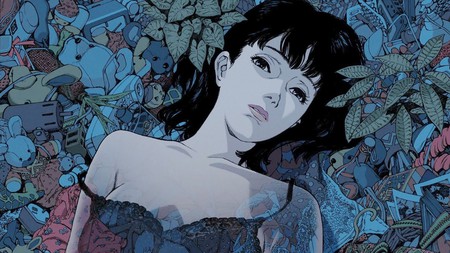 Kon’s story begins in Sapporo, Japan, in the early 1960s. He knew that he wanted to be an animator as early as high school, influenced by staple fare like Space Battleship Yamato and Mobile Suit Gundam. By the early 1980s he was a manga artist and his burgeoning talent helped him find his way to become an assistant to the legendary Katsuhiro Otomo, who by then was working on the epochal Akira.

After a few years as a manga artist, Kon made his first forays into animation, doing layout work and supervision for, among others, anime auteur Mamoru Oshii (later to make Ghost In The Shell). He continued in this fashion until 1997, when he made his feature-length directorial debut with Perfect Blue, adapted from the novel by Yoshikazu Takeuchi.

The film was made by the hugely respected production studio Madhouse, with a script that underwent major revisions by Kon after he expressed dissatisfaction with the original. It tells the story of a young actress plunging into a nightmare as the lines between reality and fantasy become blurred. At the time, it was utterly unlike anything seen in that medium, a mixture of Luis Bunuel and Alfred Hitchcock with a fresh, dynamic visual style at odds with the prevailing animation trends of the time. It exhibited a maturity and sophistication that anime was far from synonymous with, proving that you could tell grown-up stories using animation. We can thank Kon for all of this, as he was given creative control over the project and was allowed to make the film just as he wanted. Even today, it still holds up.

Kon’s next movie as director was 2001’s Millennium Actress, a poignant love-letter to the power of cinema and a considerably lighter outing than its predecessor. Two film-makers interview a retired acting legend, and in doing so explore the intersection between love, life and art. It was just as esoteric as Perfect Blue but showcased a great leap forward in Kon’s ability to tell a story, with a heartwarming tale that simultaneously refuses to give the viewer an easy ride. Complementing the story are some incredible visuals, as the movie seamlessly interweaves different realities, timelines and set pieces, so that the film becomes something akin to a lucid dream, with a heart as big as the Tokyo Tower. I defy you to watch the climax without reaching for some tissues.

His next feature was the movie that, in this author’s opinion at least, would become his masterpiece. A trio of homeless people in Tokyo at Christmas isn’t, at first glance anyways, the ideal formula for entertainment. It’s testament to Kon’s skill as a film-maker that he is able to make 2003’s Tokyo Godfathers such a success, with its titular trio making an epic trek across the Japanese capital as they try to reunite an abandoned baby with its parents, encountering the yakuza, drag queens, teenage hooligans and illegal South American immigrants along the way. As usual, the story and visuals are up to Kon’s impeccable standards and he effortlessly displays his knack for subtext as the film pays tribute to everything from Tokyo itself (as important a character in the narrative as any of its protagonists) to serendipity, the power of hope and the ability to make peace with your past.

Kon would follow up Tokyo Godfathers with the labyrinthine TV thriller Paranoia Agent, but his last film as director would be 2006’s Paprika, which beats Christopher Nolan’s Inception to the punch by a good four years with its world of humans infiltrating each other’s dreams. While he was making it, Kon would have had no idea that Paprika was to be his final full-length film, but it unwittingly makes for an appropriate final bow as it was his most visually spectacular work at that point, running riot with its imagery and soundtrack and giving us a wonderful heroine in the shape of mild-mannered therapist Atsuko Chiba, who transforms herself into a dream goddess who acts an angel of mercy to her patients and is named after the popular spice.

Kon would complete one last directorial effort, a one-minute short in 2008 for the Japanese TV station NHK, before tragedy struck. In May 2010, he was diagnosed with pancreatic cancer while working at Madhouse on his next project, Dreaming Machine. The news was a shock to everyone around him as he had appeared in good health during recent public appearances. By August 24 of that year, he was dead. In a heartbreaking goodbye to friends, fans and family, he said the following: “I’ve been able to do what I want as an anime director, achieve my goals, and get some good reviews. I do feel regret that my films didn’t make a lot of money, but I think they got what they deserved.”

Officially, Dreaming Machine remains in production, but only about half the film had been completed by the time of Kon’s death and Madhouse is holding out for a director of Kon’s immense talent to finish the job. 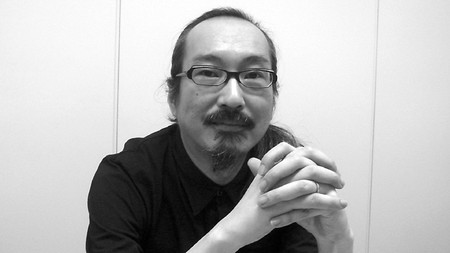