A Brief History of the Peaky Blinders 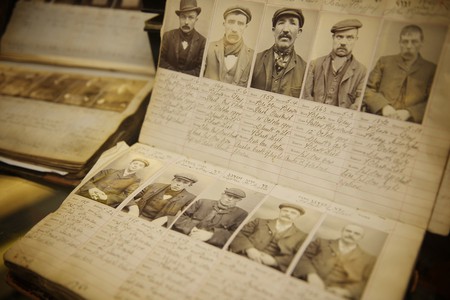 Behind every television series there tends to be a story, and that of the Peaky Blinders is one that’s particularly interesting. Read on as we discover the history and origins of the famous Birmingham gang.

The Peaky Blinders were a criminal gang in Birmingham, mostly active through the 19th and the early part of the 20th centuries. The gang name ‘Peaky Blinders’ is said to derive from the razorblades that would be stitched in to the peak of its members’ flat caps, to be later used as weapons. Though this has often been quashed by local historians, as flat peak caps were nicknamed ‘peakys’.

It’s not completely certain whether the term ‘Peaky Blinders’ was used to describe an individual gang or a movement, with various authors debating this throughout the years. Philip Gooderson, author of the popular book The Gangs of Birmingham, states that ‘Peaky Blinders’ was an original gang name, but as time went on it started to become a popular term for gang members in the city. 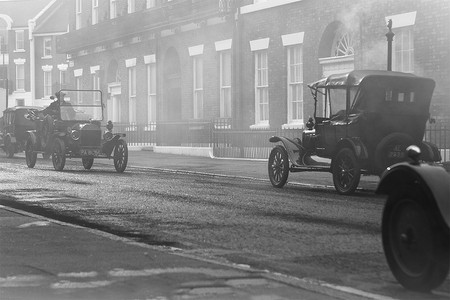 The Peaky Blinders gang members were notorious in areas like Small Heath and Bordesley, near Digbeth. Notable members included fearsome leader Billy Kimber – who would go on to be the most powerful gangster in the country – and Harry ‘Baby Face’ Fowles.

Aside from their striking flat caps, members of the Peaky Blinders gang wore distinctive clothing. They would wear cravats, bell-bottom trousers and brass-lined button jackets in order to be noticed and potentially strike fear when they roamed the streets. They were generally known as dressing in a more sartorial style than the gangs that preceded them. Peaky Blinders’ girlfriends would be of a similarly distinctive style, with plentiful pearls, long fringes down to the eyes and silk handkerchiefs covering their throats.

Though the popular BBC adaptation of the gang’s history shows vicious street fighting and slashing with blades, it is thought that the crimes of the Peaky Blinders were much tamer. Most recorded incidents relate to illegal betting, theft and ABH. Court reports at the time refer to the gang as ‘foul mouthed young men’ who would ‘stalk streets in drunken groups, insulting and mugging passers-by’.

Commissioned by the BBC in 2013, the story of the infamous Birmingham gang was made into a television series starring Cillian Murphy. The introduction of Tom Hardy saw two further series aired, with a fourth likely to be aired in 2018. Though the television series tells the tale of fictitious gang members in an era slightly later than when the gang were first active, its chilling storyline still sends shivers down the spine. 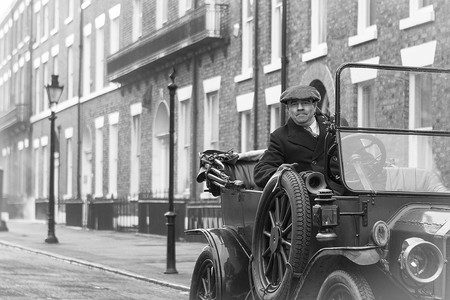