8 Things You Didn’t Know About the Union Jack 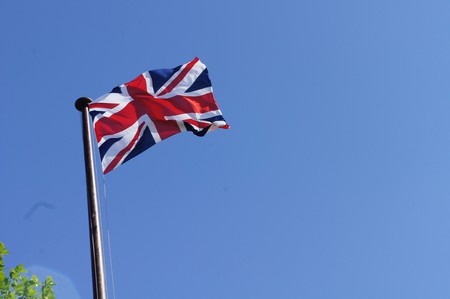 A quintessential part of Great British history and tradition, the Union Jack has years of history behind it. How many of these nine facts about the flag did you know?

There’s a prevalent urban myth that its official name is actually the Union Flag, but this isn’t true. It’s been referred to as the Union Jack by British admiralty from its earliest days, and in 1902 it was announced that either name could be used officially.

Since before 1600, ‘jack’ has been used to describe a small flag flown from the mast of a ship – so, when a small version of the Union Jack started to be flown around 1627, it was often referred to as the jack, jack flag or King’s jack. By 1674, this nickname had morphed into His Majesty’s Jack or Union Jack. 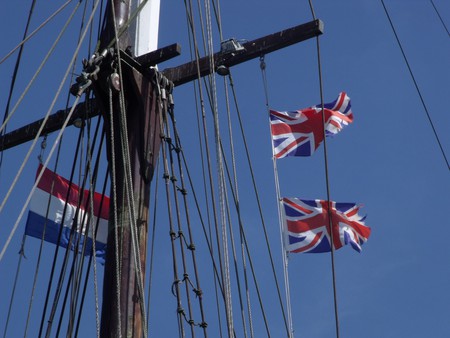 The flag was designed by King James I

King James I (James VI of Scotland) designed the flag when he inherited the thrones of England and Scotland back in 1606. King James I wanted to combine the two crosses of the respective nations, and thus the Union Flag was born.

Ireland wasn’t added straight away, though

Ireland’s famous Cross of St. Patrick was not included during the flag’s inception in the early 1600s, due to Ireland not becoming part of the United Kingdom until 1801. In 1922, Ireland would then go on to form their own state, with just Northern Ireland retaining its British status.

It houses three flags in one 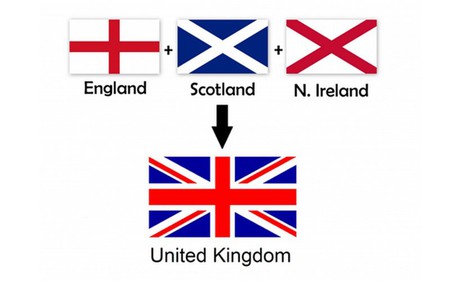 Wales is missing, though

Despite being a part of the United Kingdom, Wales’ famous red dragon does not feature on the flag. Hearsay states that as Wales was historically a part of England, they were not to be considered a separate entity.

There is no real code of conduct surrounding the flag

Unlike other countries, there is no real code of conduct surrounding the Union Flag. This means that the flag can be reproduced in its original form on merchandise, memorabilia and printed materials, unlike the USA flag which has an entire code dedicated to it. 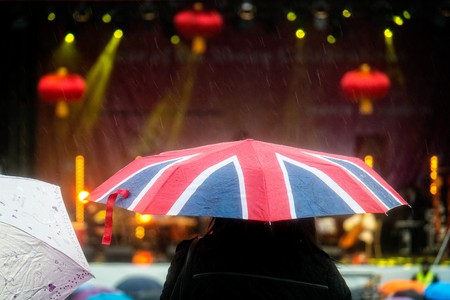 The Union Flag is not symmetrical

To the untrained eye, the flag looks symmetrical, doesn’t it? Turn the flag around and you’ll spot a slight difference. It’s the little things that make all the difference…