Calm water by the Malt House | © Miroslav Petrasko/Flickr
Birmingham’s canal network has seen a rejuvenation in recent times, growing in popularity year by year. Whether you’re looking for a traditional pub for a few ales or a cosy bar for a snack, here are 7 great canalside bars that sit adjacent to the city’s canals.

We couldn’t run a feature on canalside bars without this one! The Canalside Cafe is a cottage-style pub/eatery, which sits nicely on Gas Street. With seats outside, why not grab a pint and watch the narrowboats go by? It even manages to look quaint on a rainy evening! 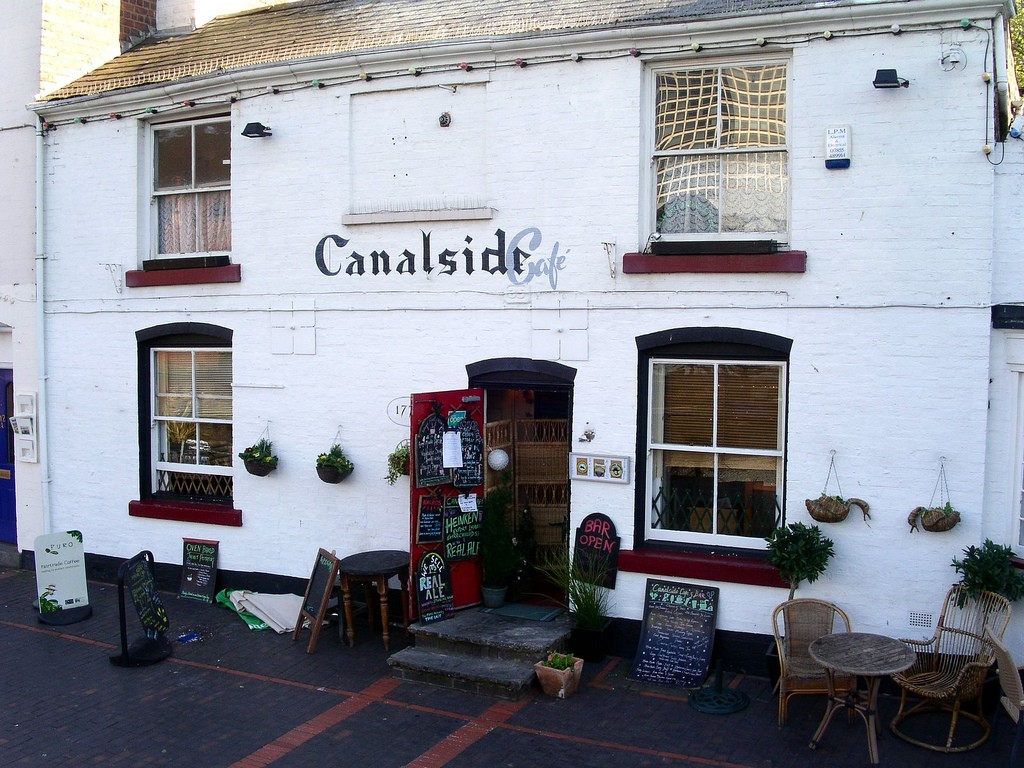 Often used as a pre-gig venue for those heading to the Barclaycard Arena, the Malt House is a former maltings, and sits opposite a busy canal junction. Serving a range of pub grub and too many drinks to mention, this converted malt house is a great shout for a canalside pit stop. 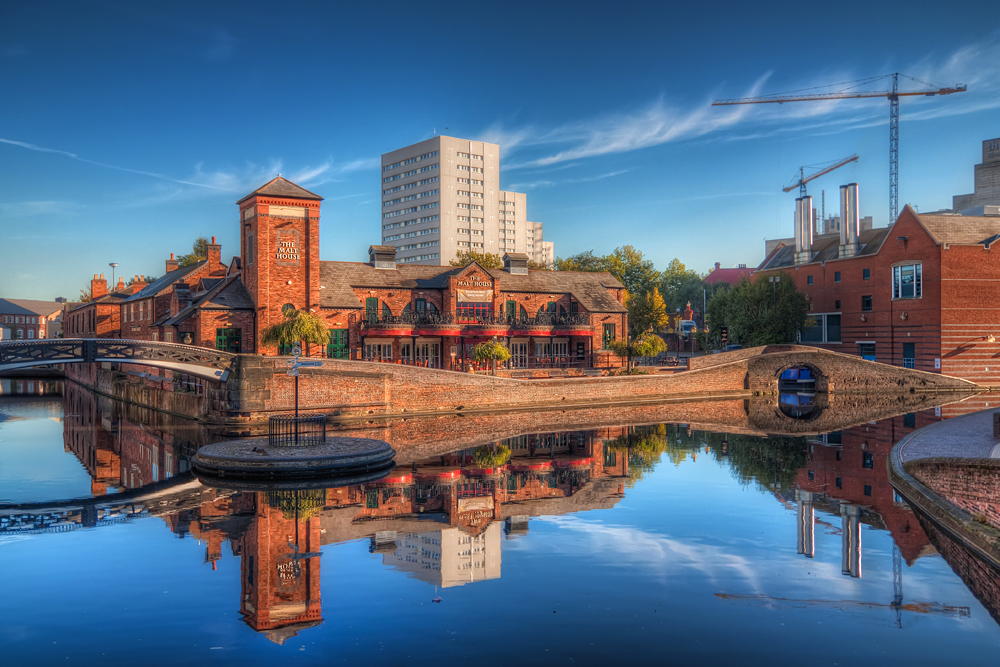 Traditionally a rock music venue, The Flapper is also a stone’s throw away from the Barclaycard Arena and sits overlooking Cambrian Wharf. The venue – a bar upstairs and venue downstairs – offers a range of events throughout the year including live music, DJ sets, quizzes and themed evenings. 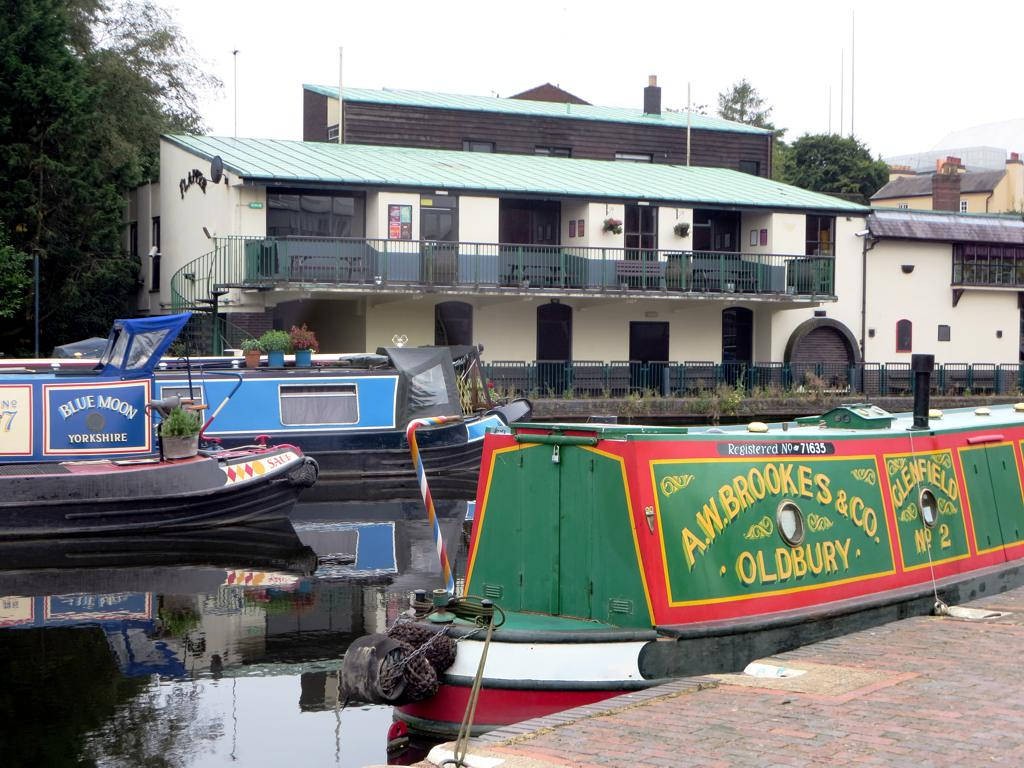 Although Pitcher & Piano is part of a chain, this bar overlooking The Water’s Edge manages to retain a local feel. One of Brindleyplace’s main bars, Pitcher & Piano is set over two floors and is a safe bet for all occasions, whether it be a quick drink, lunch, a hen do or a night on the tiles. 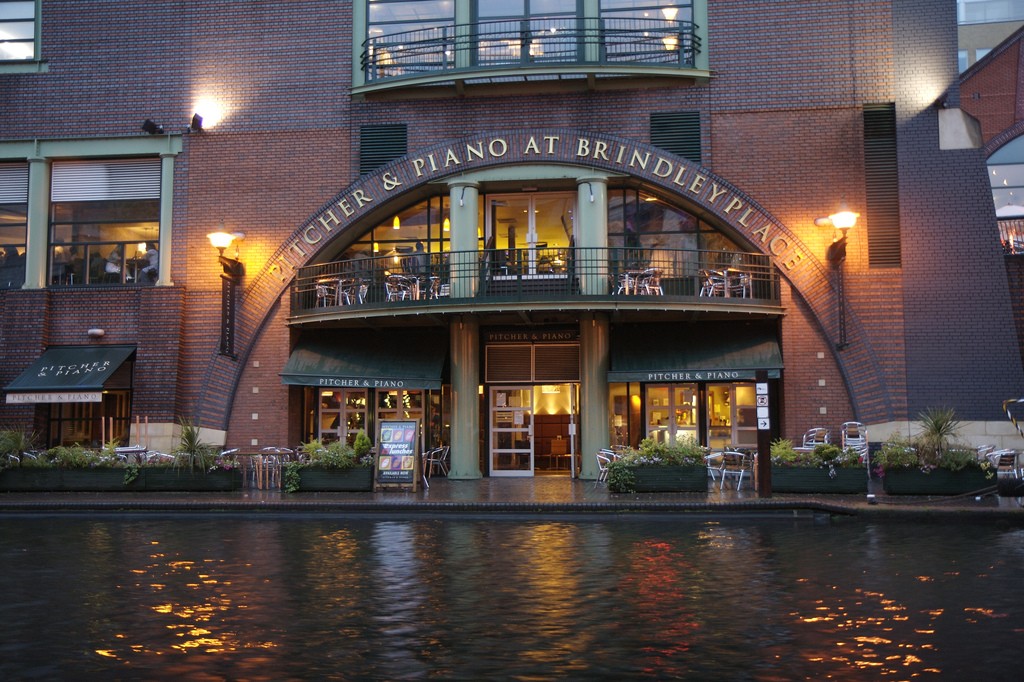 This pub – originally built in 1821 – is situated just off Broad Street and the canal. Though the Tap & Spile‘s frontage is not strictly on the canal, the back entrance of this 19th century pub sits opposite Regency Wharf with easy access from Brindleyplace, Broad Street and The Mailbox. 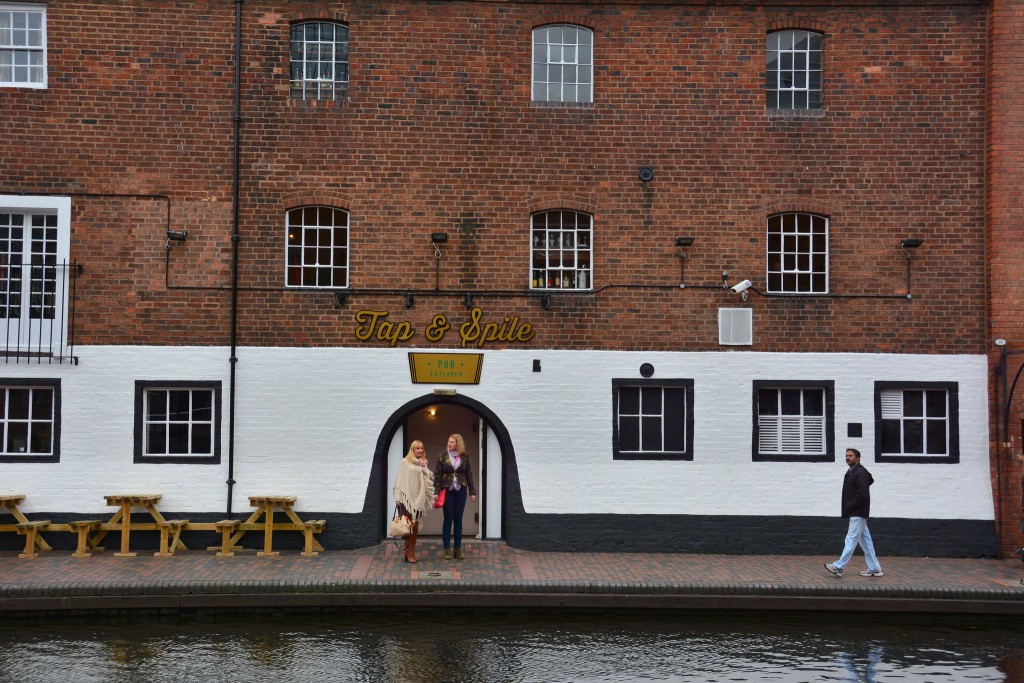 One of the newer canalside bars, The Gin Vault – as you probably guessed – is a bar that focuses primarily on gin. Offering more than 85 different types of gin, The Gin Vault sits in the basement of O Bar and has brought to life original windows and walls from its turn of the century past as a cellar. The Gin Vault is only accessible from the canal and also offers draught beers, wine, whisky, rum and tapas. 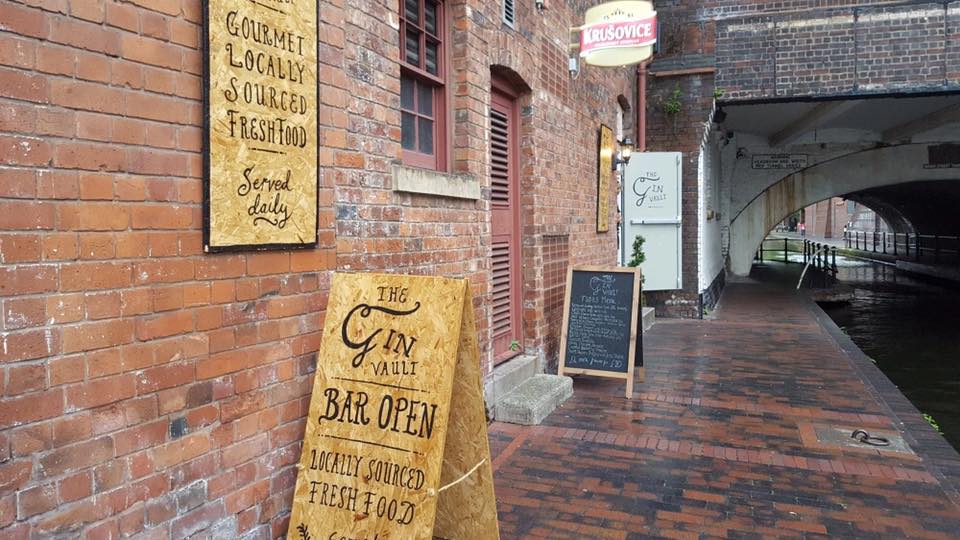 At the end of Gas Street sits The Mailbox, which is home to the conveniently named Gas Street Social. There’s something for everyone here – from sharing platters and large tables to a snug area and intimate booths. This social hub is a great place to kick back. 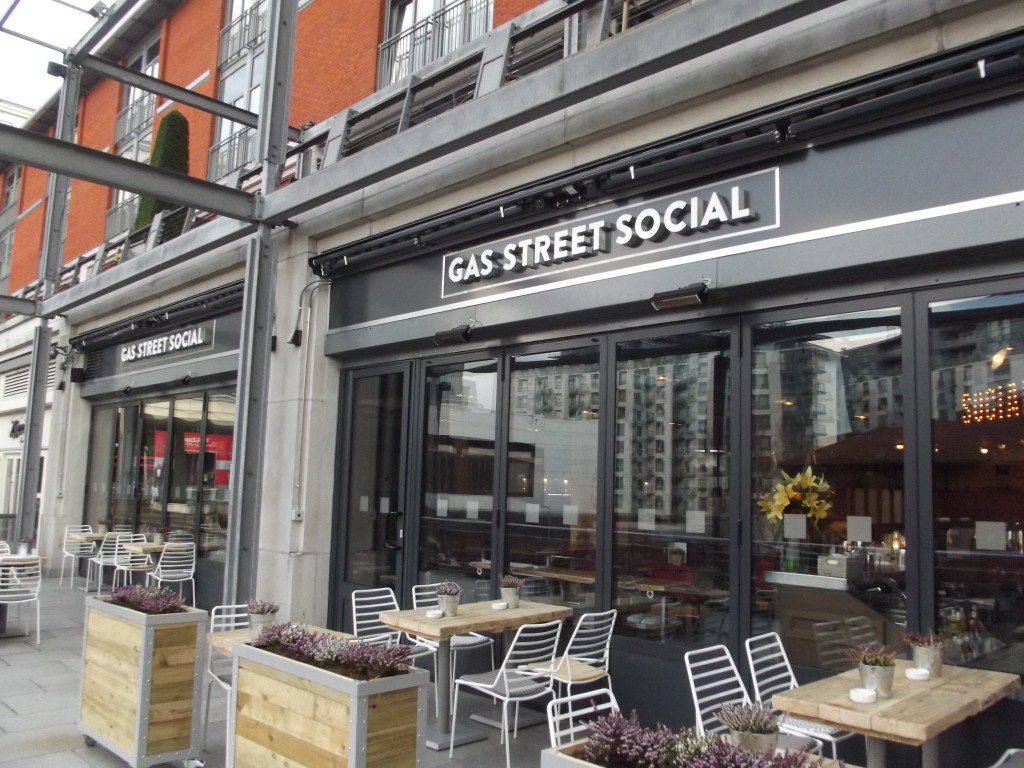