Bournville village green shops | © Elliot Brown/Flickr
From the outside, Birmingham may seem like a concrete jungle. While the city is packed with high-rise buildings and lined with shops, the UK’s second city is also home to a number of quaint places to take a look at when you’re visiting for the first time.

Park
Cannon Hill Park | © Elliot Brown/Flickr
Treat yourself to a day at Cannon Hill Park and you won’t be disappointed. This 250-acre park – just south of the city centre – houses an abundance of activities for the whole family to enjoy. Take mac Birmingham for example; a free-to-enter renowned arts centre with its own amphitheatre and café, right in the middle of the park. Surrounding the picturesque waterside is the park’s very own mini golf – and in the summer you can rent pedalo boats. If that wasn’t enough, to one side you’ve got the Wildlife Conservation Park, and to the other there’s Edgbaston Cricket Ground.
More Info
Open In Google Maps
Russell Road, Moseley Birmingham, England, B13 8RD, United Kingdom
+441213031111
View menu
Visit website
Visit Facebook page
Send an Email
Give us feedback

Aston Hall is a stunning, 16th century Jacobean house, which sits pretty in the north of the city. Now owned by Birmingham Museums, Aston Hall is operated as a popular visitor attraction in the city and hosts a number of tours and events throughout the year. The house’s gardens are free to enter, though there is a small admission fee for entry to the 17th century red-brick mansion, which was once the home of James Watt Jr. 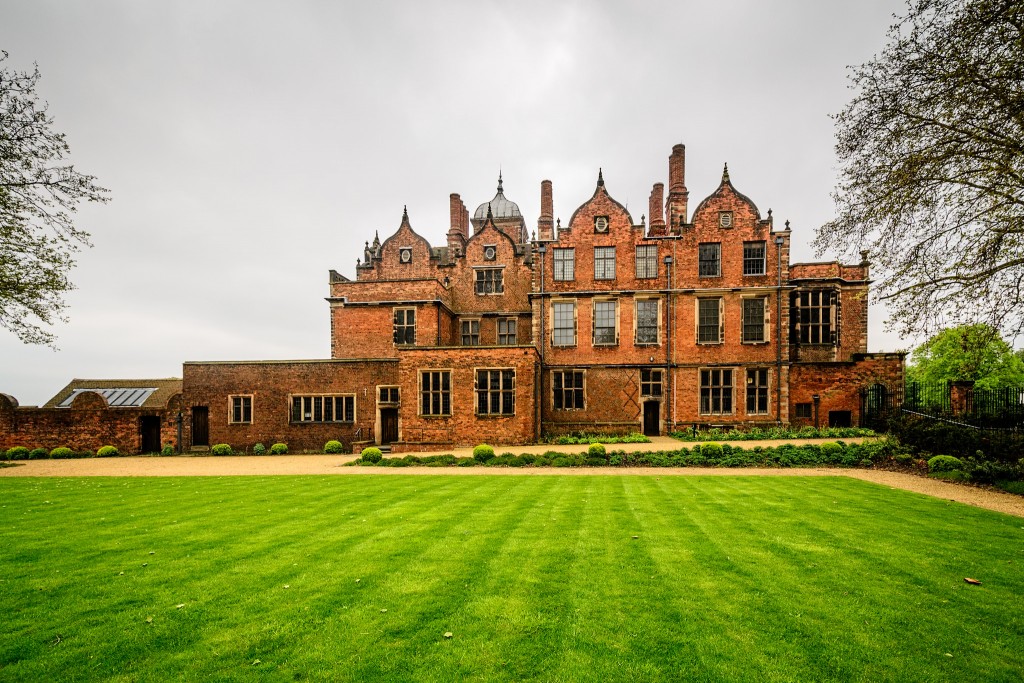 Set up by the Cadbury family during the construction of their model village for factory workers, this picturesque village is a great stop-off for history fanatics. In the early 1900s, George Cadbury and co. built cottages, schools, a church and other amenities to ensure their staff were kept happy within the vicinity of their workplace. The village is still home to some of the original 20th century facilities, including its famous school and clocktower, rest house and cricket pavilion. 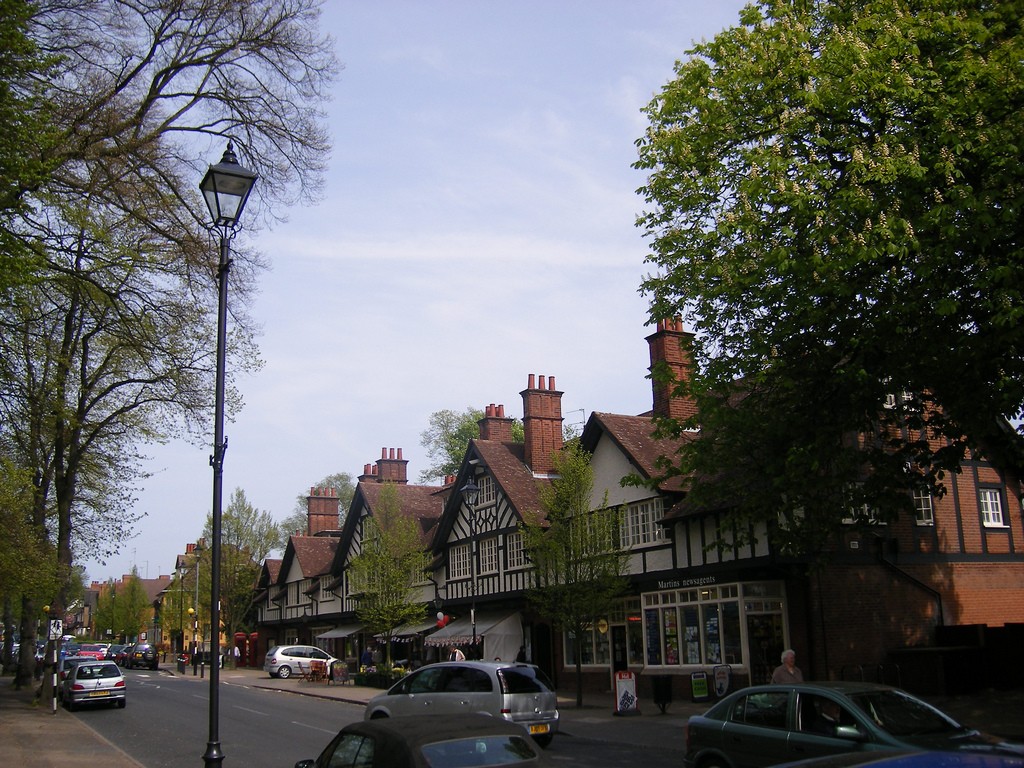 Park
Trees at Sutton Park | © Tim Ellis/Flickr
With more than 2,400 acres to explore, Sutton Park is definitely a quaint part of Birmingham to visit. One of the largest urban parks in Europe, Sutton Park offers a range of open heathland, lakes and woodlands, plus roaming cattle and wild ponies. The park also boasts a variety of plants and wildlife, has seven lakes and is designated as a Site of Special Scientific Interest, a Scheduled Ancient Monument and a National Nature Reserve.
More Info
Open In Google Maps
Park Road, Sutton Coldfield, England, B73 6BU, United Kingdom
+441213556370
View menu
Visit website
Visit Facebook page
Send an Email
Give us feedback

Harborne is a picturesque Victorian village in the south of Birmingham, just three miles away from the city. Though its high street may seem like a chain-haven, the outskirts of Harborne manage to retain a country feel, mostly thanks to its array of historic, local-feel pubs, large Victorian-era houses and the popular walking trail in the space of a disused railway line. Harborne is full of character and should be checked out.

A fully restored Baroque garden, Castle Bromwich Hall Gardens is another quaint area of the city to visit. Set over a 10-acre walled space, the gardens are officially Grade II listed with the house being built in 1599. Following a period of restoration during the mid-20th century, the gardens are now a sight to behold and its Holly Maze is a distorted mirror image of the one at Hampton Court Palace. 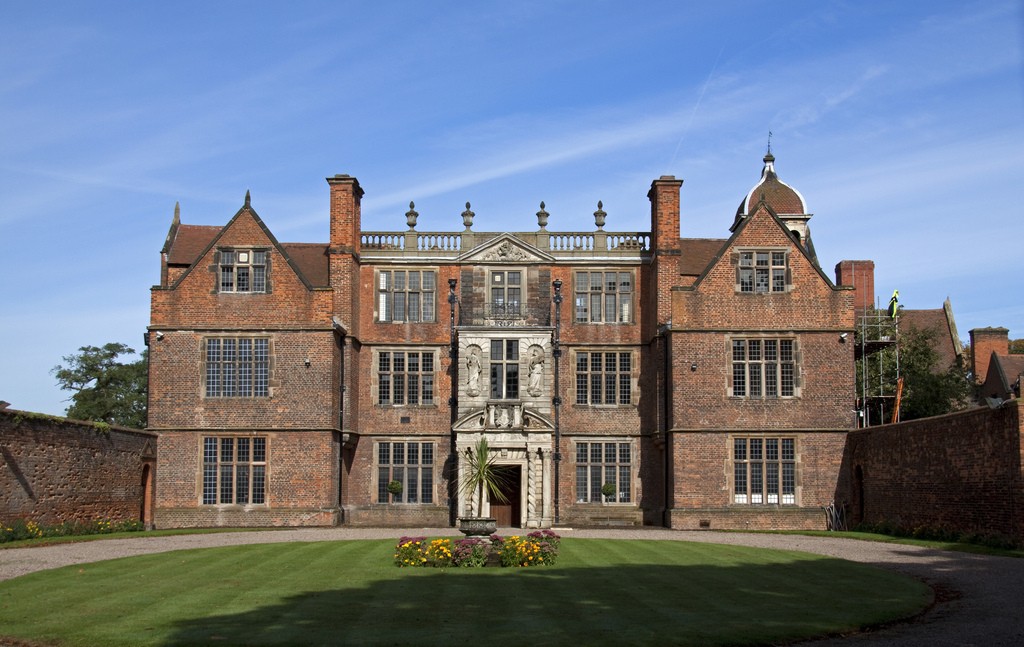