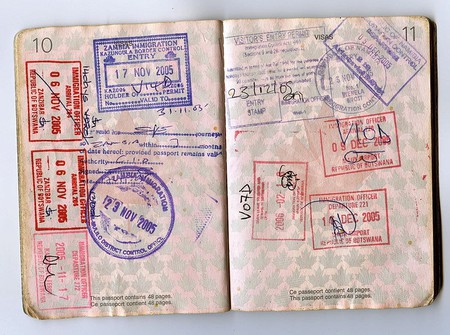 Every January, there is at least one country which changes its visa regulations. In 2017, Belarus relaxed its entry requirements for quite a few nationalities, with a five-day tourist visa now available on arrival. In April 2018, Benin launched an e-visa system which allows some nationalities to avoid an embassy visit. But which nationality comes out on top passport-wise and what are the only countries British citizens need to get an advance visa for?

The German passport is still number one

Before we get into the British situation, note that, as of January 2018, the German passport is still at the top of the list in terms of the number of countries that can be visited without needing an embassy visit. If you are German, you can visit a mammoth 161 U.N. countries (177 territories) with little or no effort, needing a visa for just 32 U.N. countries. Holders of United Kingdom passports (i.e., British Citizens holding a passport for the United Kingdom of Great Britain and Northern Ireland) are only one behind with 160 locations where you can now acquire embassy-free visas to all but 33 of the world’s countries. You’ll want to know which ones…

So this is the magic list, if you are visiting any of these countries, you will need to visit an embassy and arrange your visa in advance:

* A visa for China will not cover Tibet
** This list doesn’t include those countries not on the official U.N. list or disputed regions such as South Ossetia and Nagorno Karabakh 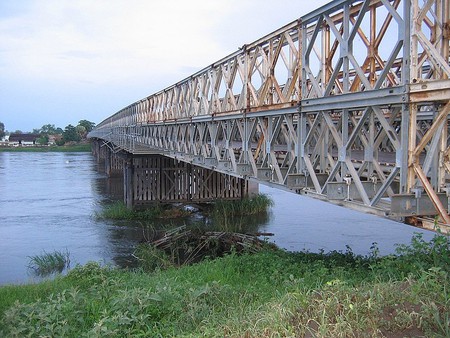 So there is no easy way around it, those 33 all still require a visa application, and there are no loopholes for the ordinary citizen when it comes to getting tourist visas. However, some of you reading might be asking why countries such as Iraq, China, Russia and Somalia are not on the list. This is because there are ways around the need for an embassy visit.

Here are some loopholes

So there are some loopholes. There are some countries that many Brits think they need an embassy visit or a thorough visa application, when in fact it is easier than first believed. Some of those countries not on the list will require an e-visa application instead. So please ensure you check with the relative authorities ahead of any trip as these regulations are always changing. The best website for British citizens when checking visas is the official UK foreign office site. Here are some interesting exceptions:

While a visa is needed for the non-Kurdish part of Iraq, the northern part of the country known as Iraqi Kurdistan still issues a visa on arrival. The visa is free of charge and is a simple stamp which allows you to stay for 14 days. To do this, you must land at either Erbil (Hawler) or Sulaymaniyah Airports. 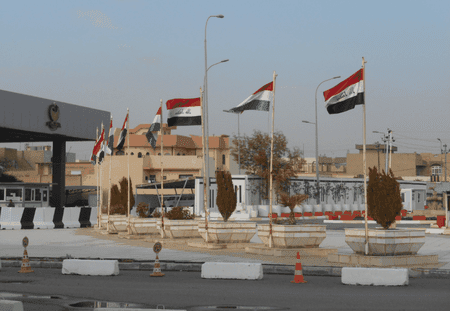 If you want to spend a month in China, then yes you will need to visit the embassy to apply for a visa. However, since 2013, visiting China has been made much easier for British passport holders. If you are in transit for 72 hours in certain airports, you can stay visa-free until your flight out. Yes, you can leave the airport, you get issued with a passport stamp and it is free of charge. Some airports in China now offer a 144-hour visa, which is valid for 6 days. The rules are ever changing though, so keep tabs on the official British government page. 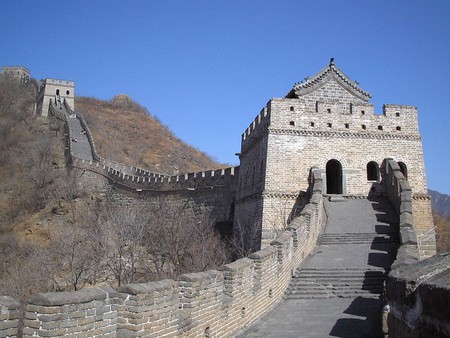 How can you visit Russia on a British passport without visiting an embassy? Well it’s simple — head to Kaliningrad. This enclave of Russia borders Poland and Lithuania and offers a 72-hour online e-visa. Yes, you have to pay and arrange it in advance on the internet, but it is issued without hassle at the land border or at the international airport. Please note that this visa only allows you access to Kaliningrad and not mainland Russia. 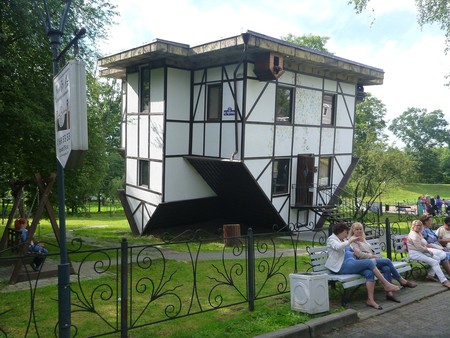 Benin now issues a tourist e-visa, which you order and pay for in advance. Then on arrival at the international airport in Cotonou, the visa will be given. 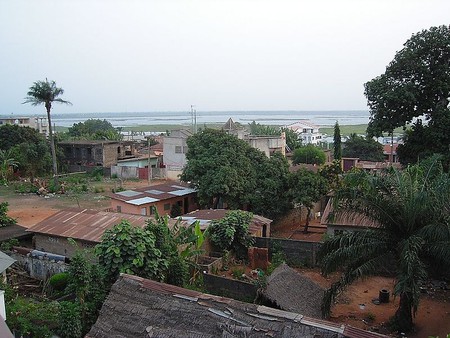 Cuba can be visited visa-free for British citizens, but you’ll need to get a tourist card before you travel. For more information and advice about visas, contact the Cuban Embassy. 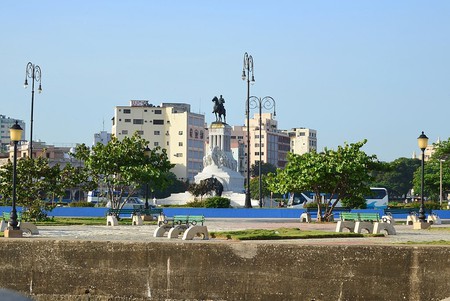 Somalia remains unstable and tourist visits are not really recommended without a guide and security. Tour groups offer tours to Mogadishu (the capital) but all of those require a stringent visa process. To skip all that and still visit the U.N.-recognised country of Somalia, you can visit Somaliland. Somaliland is accessible overland from Ethiopia with care. However please note that Britain has issues the following statement: ‘The U.K. Foreign and Commonwealth Office (FCO) advise against all travel to Somalia, including Somaliland, except for the cities of Hargeisa and Berbera to which the FCO advise against all but essential travel.’ 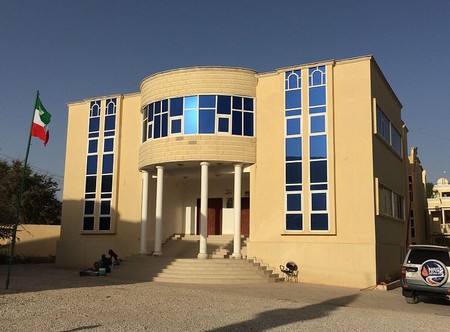 Well if you wanted to ‘cheat’, you can enter North Korea from the South Korea side inside one of the blue huts at tin the DMZ on an organised tour with a company such as Young Pioneer Tours. You have to pay for the tour, but you won’t need a visa, you won’t get a passport stamp and you won’t meet any North Koreans. It’s a cool place to visit, but you won’t have seen anything past the security checks and it’s only for a few minutes. 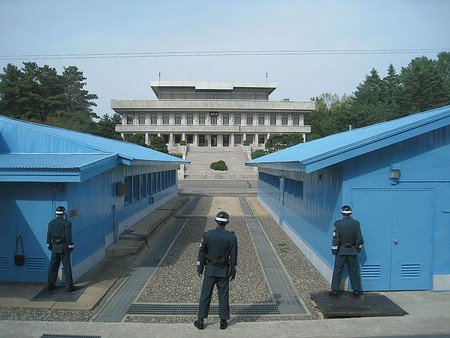 So for all British citizens reading, realistically there are only 33 countries you need to make an effort and get a visa for. If that doesn’t inspire your wanderlust to Culture Trip’s best destinations of 2018, nothing will…