24 Amazing James Bond Locations Around the World You Can Visit 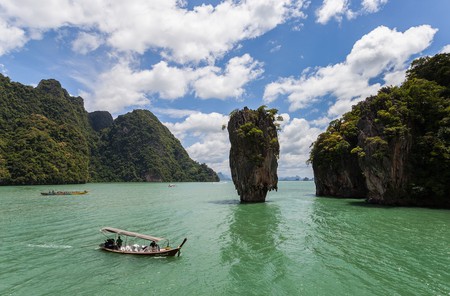 With the death of the late, great Sir Roger Moore, our favourite Bond, we pay homage to his career by looking at some of the amazing locations featured in the movies. If you want to follow in the footsteps of Moore’s Bond, here are 24 locations you can visit.

The late Sir Roger Moore’s first outing as Bond sees him off to the US and Caribbean to investigate murder and voodoo.

Green Grotto Caves, Jamaica
Green due to the algae that grow on the walls, the caves would have been well known to Bond author Ian Fleming as he spent a great deal of time on the island. 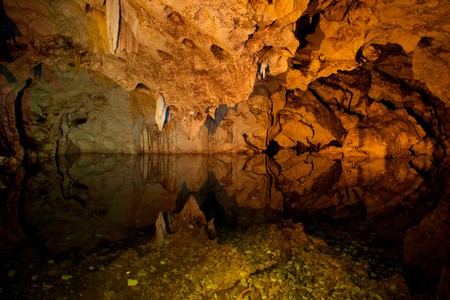 The French Quarter, New Orleans, US
Scene of the famous jazz funeral where a US agent asks, ‘Whose funeral is it?’ only to be told ‘Yours’, before being stabbed and put in the casket. 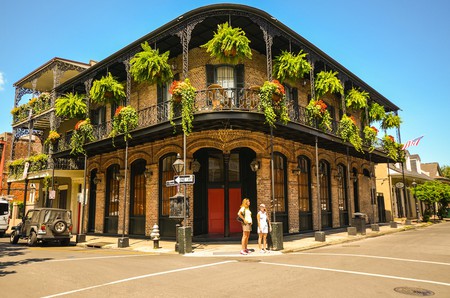 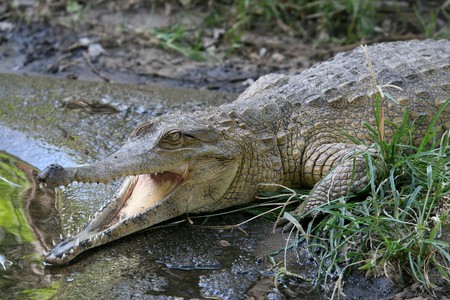 Harlem, New York, US
Bond walks into a bar in Harlem on the trail of crime lord Mr Big. The actual bar used in the movie was in Midtown, and the interiors were sets. Today, Harlem is full of great bars to explore. 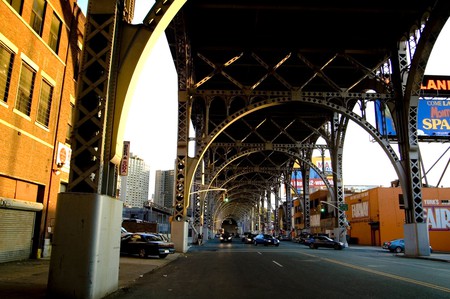 Bond must work with the Russians in Egypt and Italy to defeat a reclusive megalomaniac shipping tycoon and his giant henchman, Jaws.

Mount Asgard, Nunavut, Canada
Featured in the opening sequence where stuntman Rick Sylvester skis off a mountain before opening his parachute. Sylvester was paid $30,000 with a bonus if he performed the stunt successfully. In the movies the mountain is meant to be in the Swiss Alps. 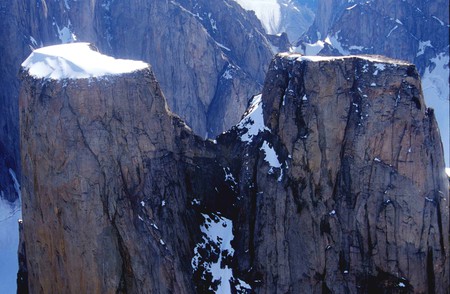 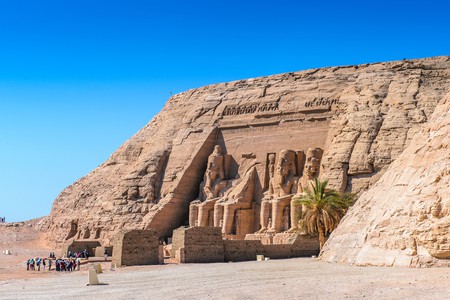 Spiaggia Capriccioli, Sardinia, Italy
The clear waters off the coast of this Italian island are where Bond emerges from the sea in his distinctive underwater Lotus Esprit. 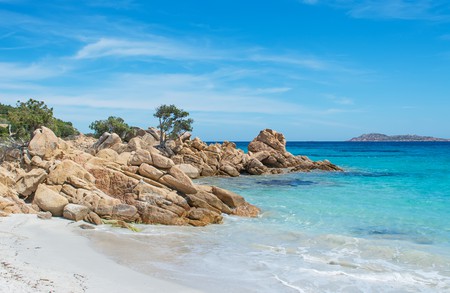 Gare Loch, Scotland, UK
Home to the Faslane naval base where the Royal Navy nuclear submarines are harboured. Bond is briefed on the missing submarines here.

Floating Macau Palace, China
Bond heads to this floating casino and pleasure palace in search of Lazar, the Portuguese gunsmith who makes the golden bullets for Scaramanga. Today the original floating palace has gone, but in its place are many others; indeed, Macau is known as the Las Vegas of the East. 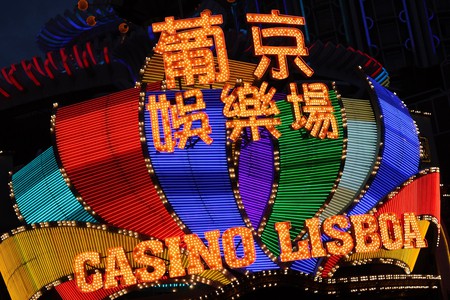 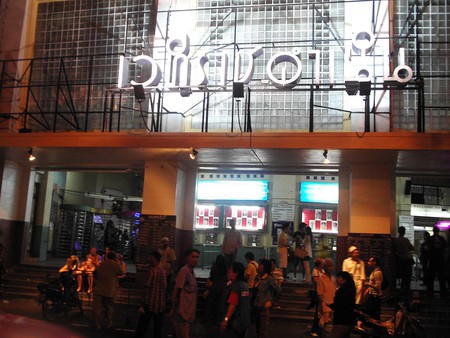 Vaux-le-Vicomte, France
Drax’s European château, which in the movie was ‘brought stone by stone from France’, when in fact it never left the spot it’s been on since the 17th century, 45km south east of Paris. 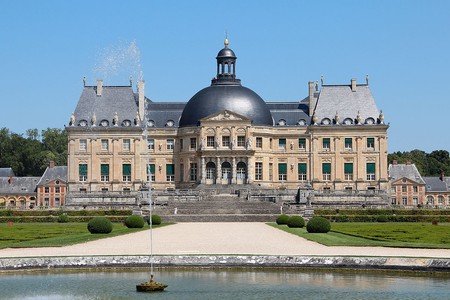 Piazza San Marco, Venice, Italy
With the plot taking Bond to Venice, an action sequence along the city’s canals was a must, and Bond’s gondola-cum-hovercraft ends up in the square.

Sugarloaf Mountain, Brazil
Take a cable car up to the mountain. It was these very cables that Jaws tried to bite through. 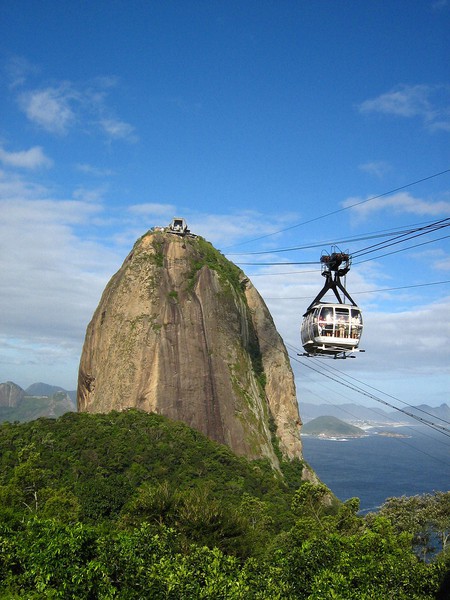 Corfu, Greece
Corfu Harbour is where heroine Melina Havelock’s parents (and presumably parrot) are gunned down on their yacht.

Cortina d’Ampezzo, Italy
Bond heads to this winter sports resort in the Dolomites, northern Italy, where he stays at the Miramonti Majestic Grand Hotel, and you can too. The resort was built for the 1956 Winter Olympics. 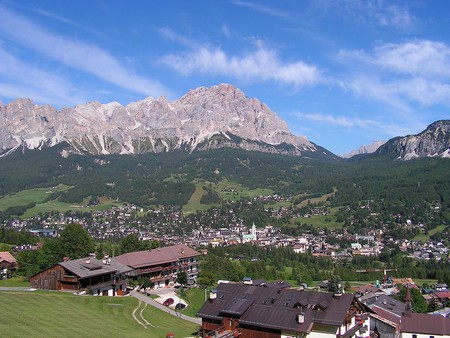 Monastery of the Holy Trinity, Meteora, Greece
The action moved to these stunning monasteries built in the 14th century to be impregnable to attack; Meteora means ‘middle of the sky’. 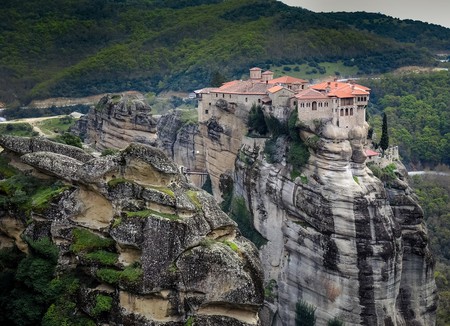 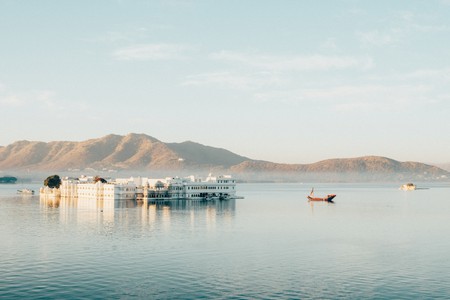 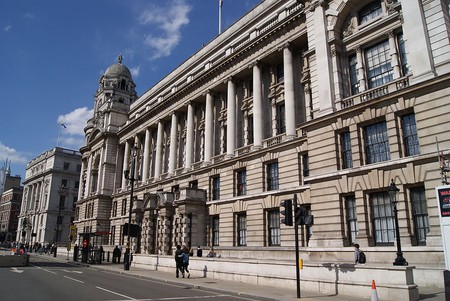 Checkpoint Charlie, Berlin, Germany
Bond crosses Checkpoint Charlie into East Berlin to follow Octopussy’s travelling circus. Since reunification the site has become one of the city’s most popular tourist destinations. 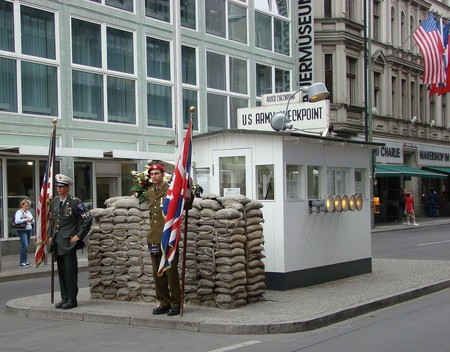 Nene Valley Railway, Peterborough, UK
It’s a long way from East Berlin to Peterborough, but this historic railway station stood in for the section of the city in East Germany. 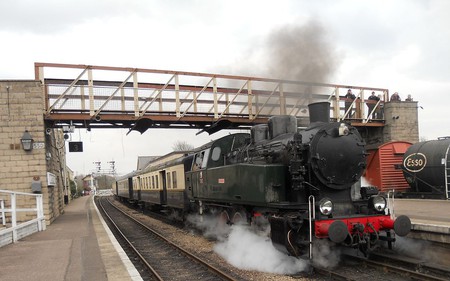 Moore’s final outing as Bond, where he takes on tech millionaire and megalomaniac Max Zorin.

Paris, France
After a briefing at MI6 HQ, Bond heads to Paris, where he dines at Restaurant Le Jules Verne in the Eiffel Tower with private detective Achille Aubergine, who is assassinated by May Day (played by Grace Jones). You can still visit the restaurant today. 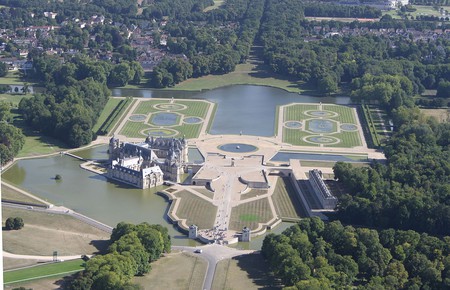 San Francisco, US
Finally the action moves to the West Coast of the US, including the stunning Golden Gate Bridge, which is no stranger to movie makers. 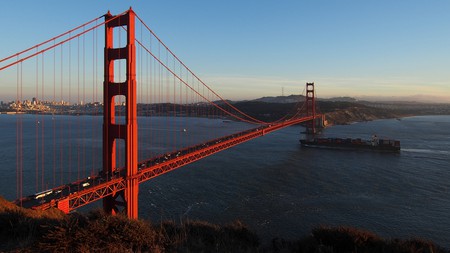