20 Female Adventurers You Need to Know About

Crossing continents and climbing mountains, these adventurers have completed some astonishing feats.

Born in Sweden to Czech parents, Chlumska has climbed the Seven Summits and was the first person to circumnavigate 32 states in the USA by bicycle and kayak (pulling her kayak in a carriage behind when on her bike). 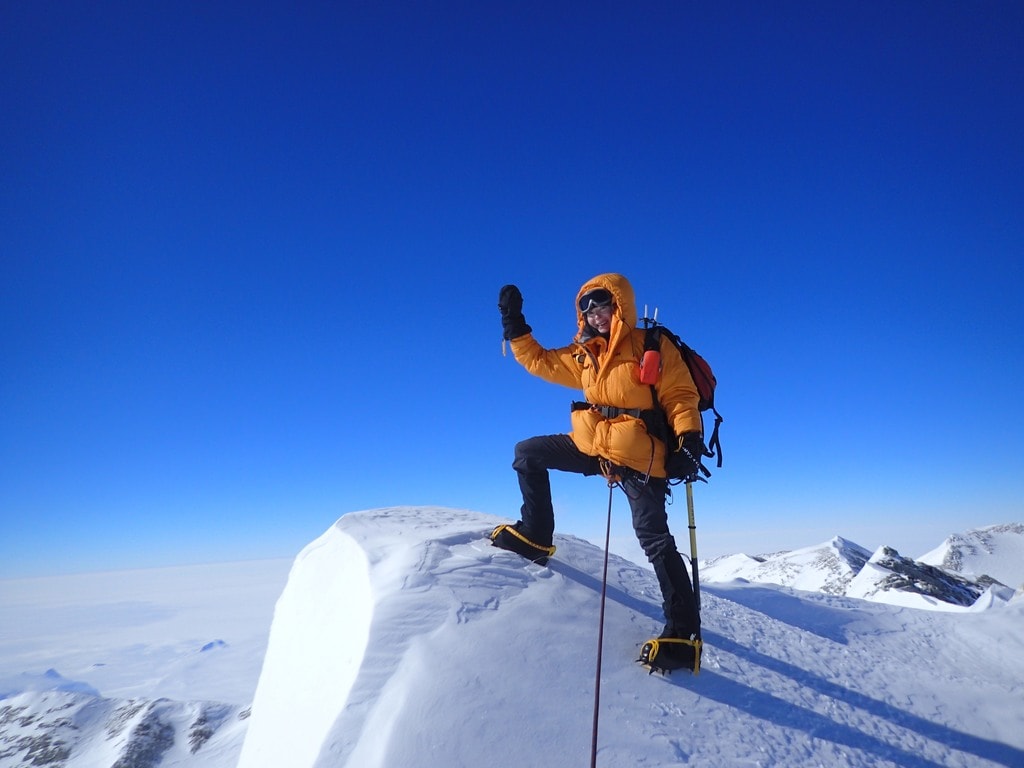 In 2010, Basque mountaineer Pasaban became just the 21st person (and the first woman) in the world to scale all 14 8,000 metre peaks. Her Mountaineers for Himalayas Foundation helps provide elementary education to children from the mountain ranges of the Himalayas.

Marquis has spent well over 20 years taking on one adventure after the next. She specialises in walking and hiking, with her 10,000 mile walk from Siberia to Australia, and then across it, standing out in particular. Add her walks together and they total more than the earth’s circumference. 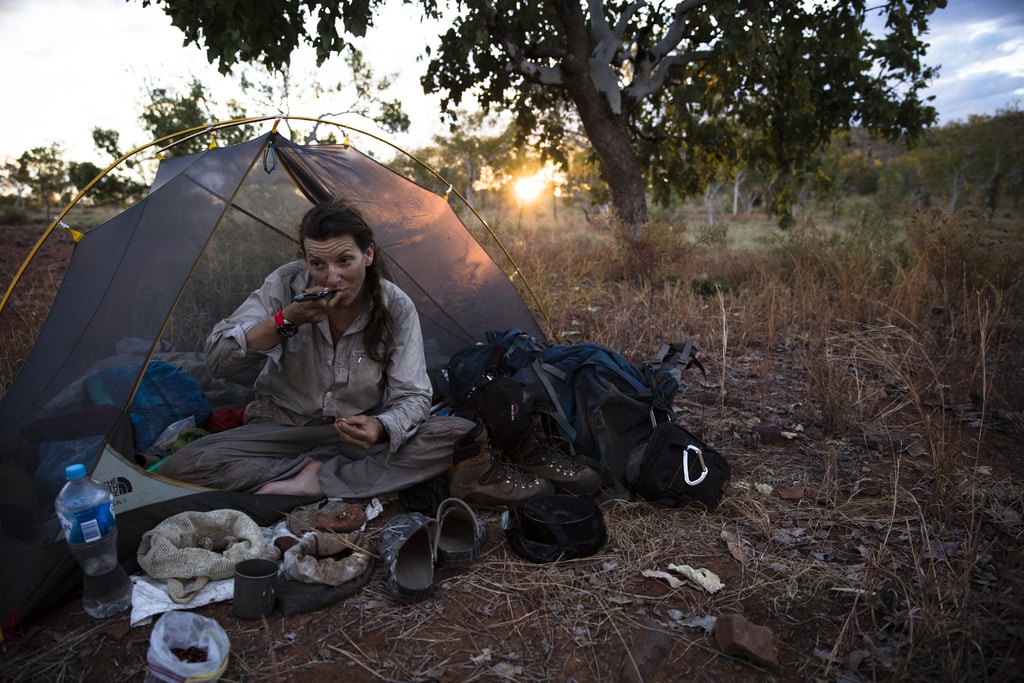 Aside from completing the Kosciuszko version and the Carstenz Pyramid version of the Seven Summit challenge, McGrath has also completed the first Canadian Solo Ski to the South Pole. She’s cycled across Canada and the Pacific Coast Highway, but always returns to the mountains. 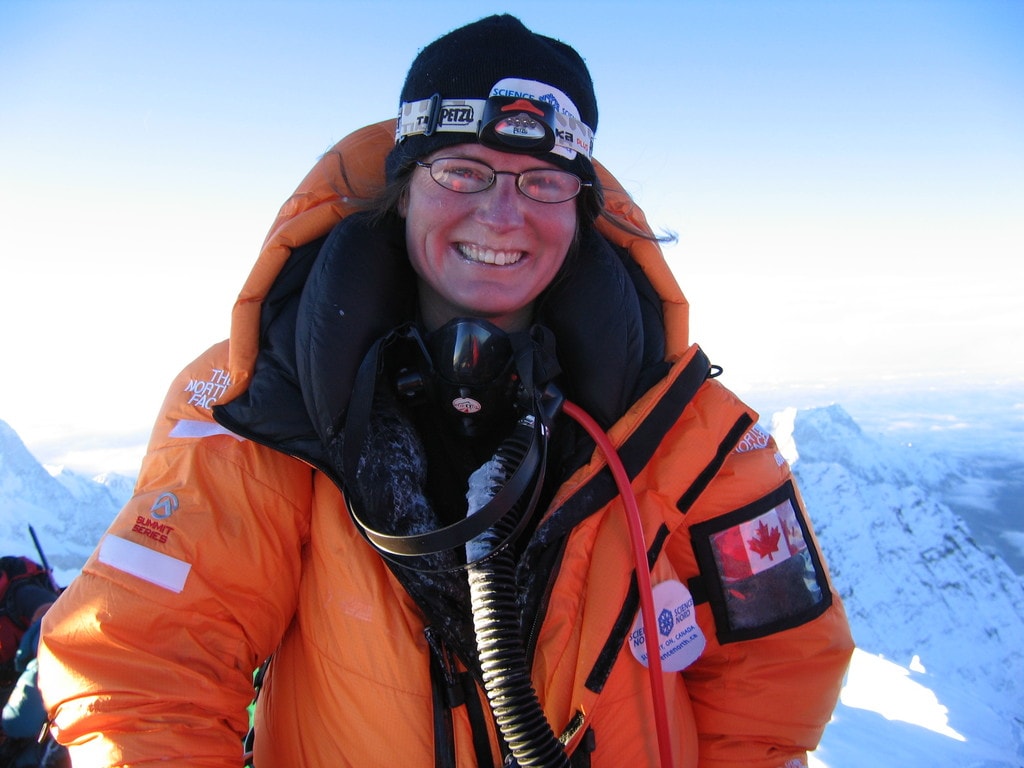 Aged 21, Darke was left paralysed from the chest down following an accident while sea cliff climbing. Since then she has won Paralympic gold and silver, climbed El Capitan and Mont Blanc, crossed Greenland’s ice cap (372 miles) pulling herself on skis, and handbiked the length of Japan. Astonishing.

A fab day out at Holyrood Palace with family Darke. An honour to meet Her Majesty and to receive the MBE 😊 in Bonnie Scotland

Earlier this year Elaine became the fastest female to row solo across the Atlantic, east to west in the Open Class. The Scot is usually at home doing various challenges on her bike, but switched to the waves to raise money for Alzheimer Scotland. 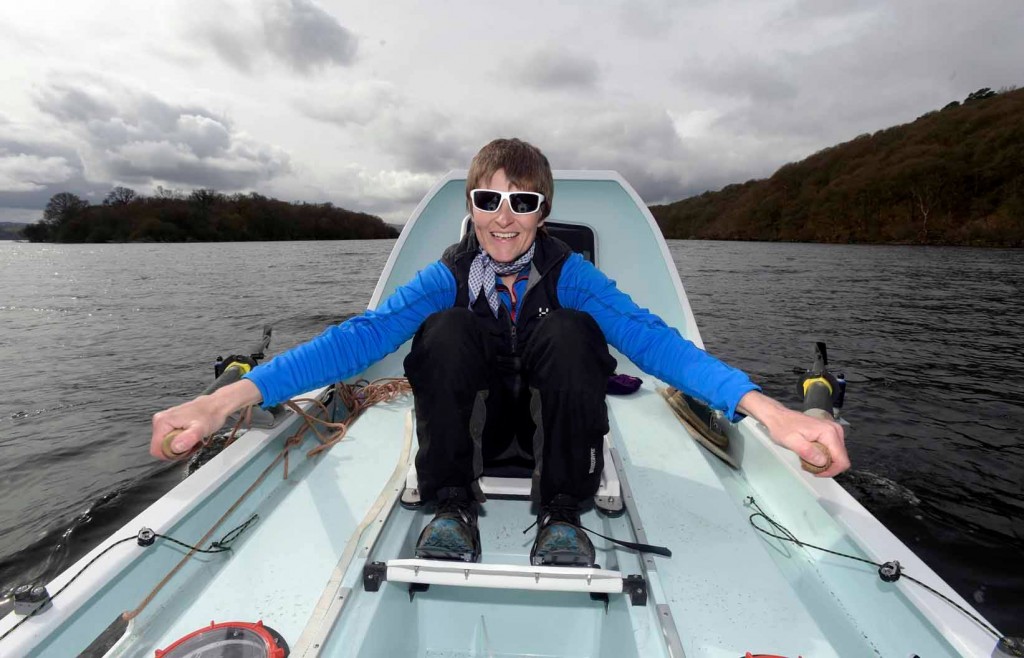 After paddle boarding the length of the UK’s connected waterways – all 400 miles of it – in 22 days, Carr launched her #PlasticPatrol campaign to rid the UK’s inland waterways of plastic pollution and continues to raise the issue through adventure. 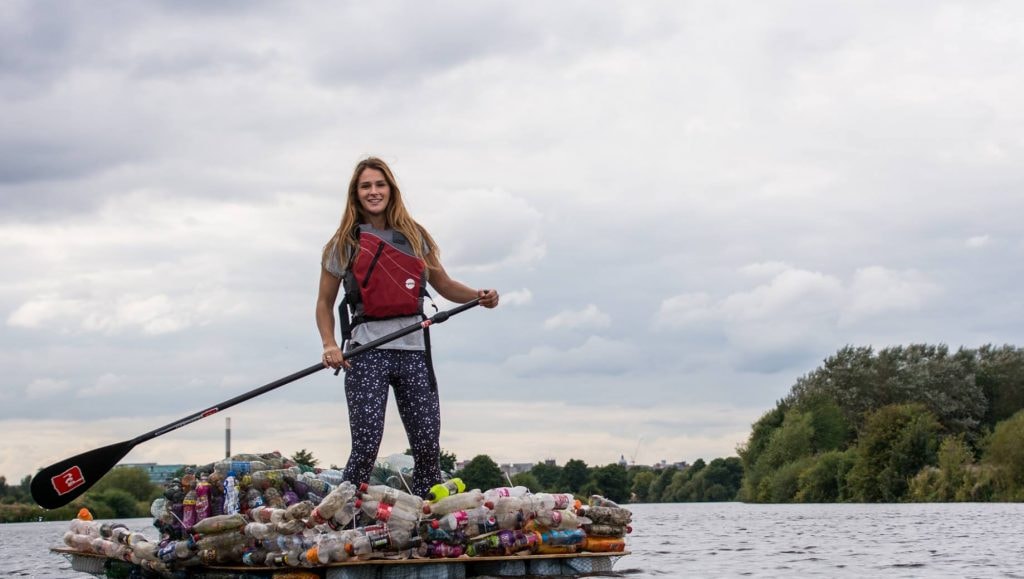 Currently in the process of becoming the first person ever to climb all 50 Classic Climbs of North America, Hansen is also the first woman to have climbed all 11,000 foot peaks found in the Canadian Rockies and an ambassador for the Alpine Club of Canada.

Working for the likes of Nike, Timberland, Oakley and New Balance, Austin is a photographer whose work has taken her on journeys across Iceland’s tar pits, the mountain ranges of Patagonia and Anza-Borrego in the Colorado desert. 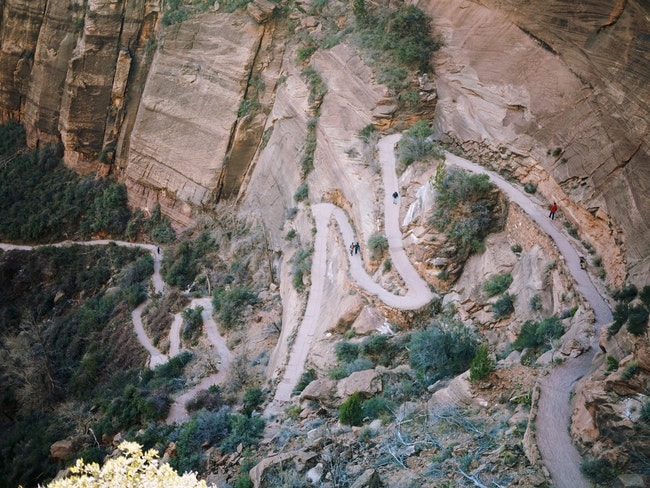 Photographer and adventurer Munro documents her travels across the globe with stunningly beautiful pictures. Everything is covered, from the jungle to the mountains and surf to snow. Her Wandering Mountains project is particularly special. 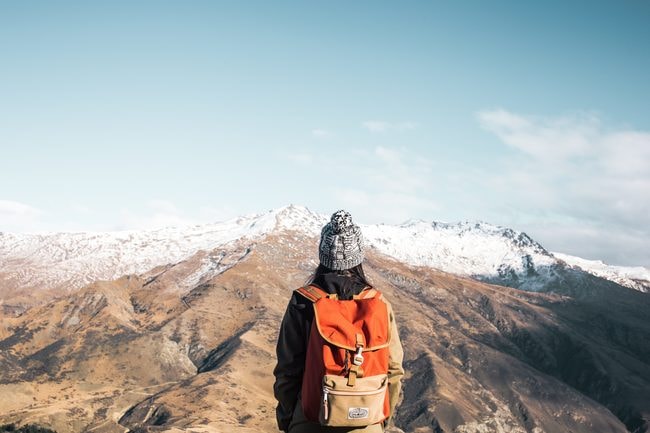 Aside from climbing, cycling, bungee jumping and skydiving, Williams is the host of the Tough Girl podcast, a weekly show which interviews a different female adventurer in each episode.

In 2015 Outen completed her four-and-a-half year, 25,000 mile journey around the northern hemisphere, cycling and kayaking her way round. It came six years after she became the youngest person ever to row across the Indian Ocean. 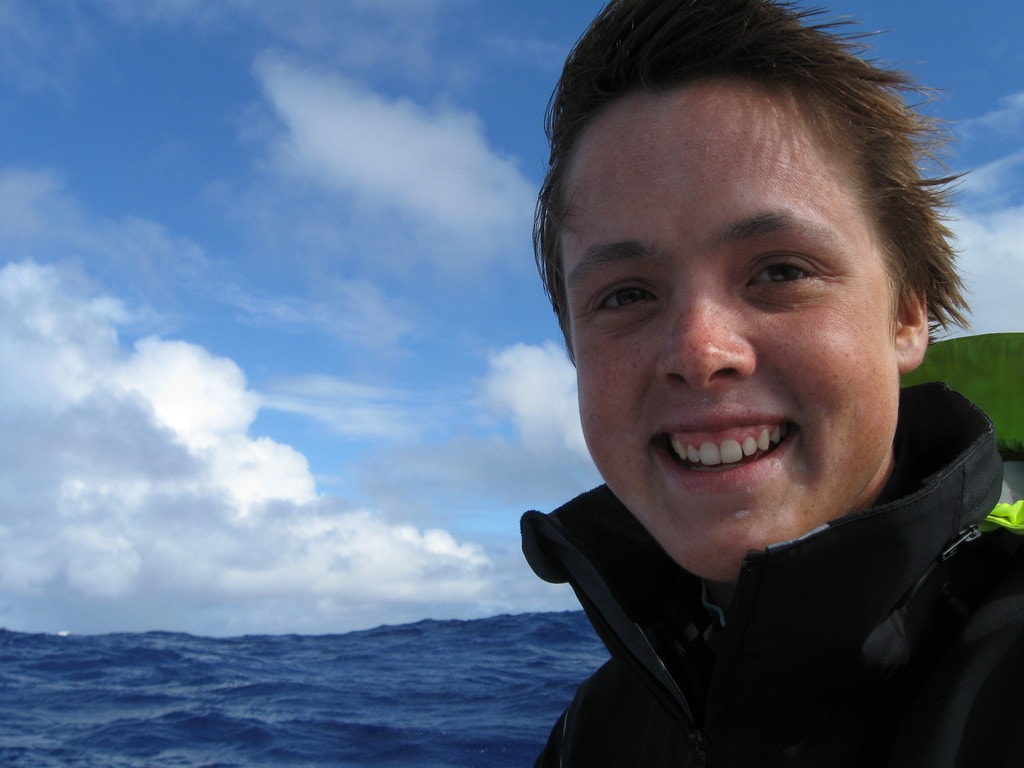 Whether she has running shoes or skis on her feet, Mahon’s achievements are extraordinary. She is the first woman to ski all 54 of Colorado’s 14,000-foot peaks and has completed the likes of the Leadville 100 and Pikes Peak Marathon. 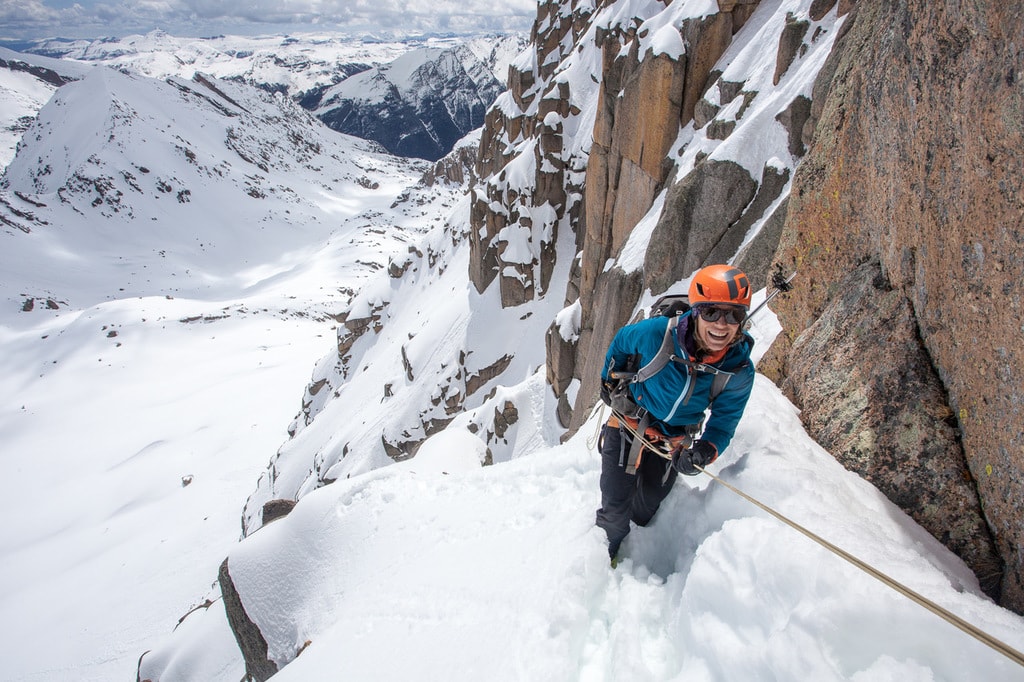 Named the National Geographic Explorer of the Year in 2012, Kaltenbrunner (along with Edurne Pasaban, above) is one of only two women to have climbed all fourteen ‘eight-thousanders’. When completing the feat, the Austrian went without the use of supplementary oxygen.

Not content with completing the “Seven Summits”, K2, Manaslu and Cho Oyu, Norwegian Skog also has unsupported expeditions to both the North and the South poles on her CV. The Antarctic adventure alone was over 1800 km and took 70 days to complete.

In 2015, Justine Gosling cycled the entire length of what was once the Iron Curtain, starting in the northernmost tip of the Baltics and continuing down to the Black Sea of Bulgaria. Her other adventures and deployments have taken her to the likes of Haiti, Syria, Uganda and the Dolomites. 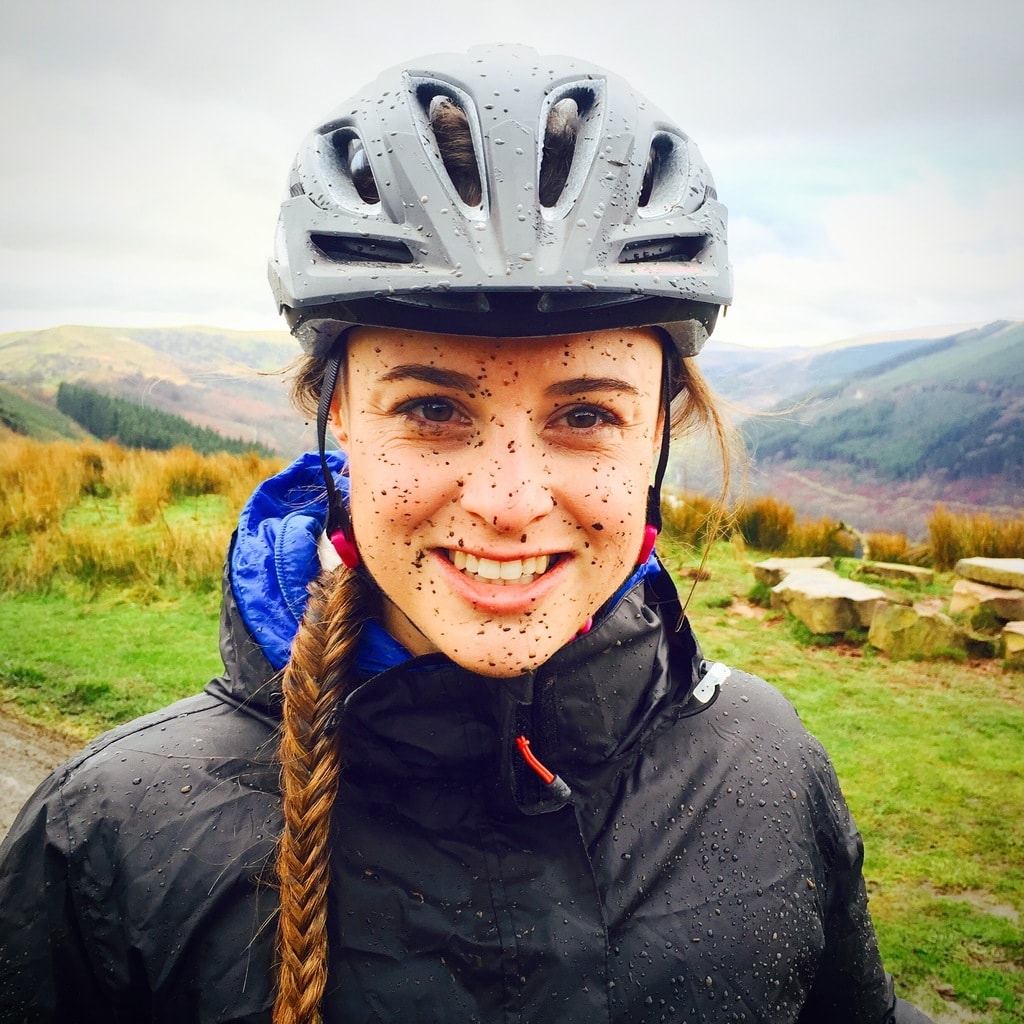 Savage is the holder of four world records and the only woman to have rowed across the Indian, Atlantic and Pacific oceans. You can keep up with her, and others’ adventures, on her excellent podcast.

From big adventures such as cycling every state in the US, to (relatively) smaller ones, such as cycling Hadrian’s Wall, McNuff consistently raises awareness for various charities through her work. Her book, The Pants Of Perspective

, focusing on running the length of New Zealand, is also well worth a read. 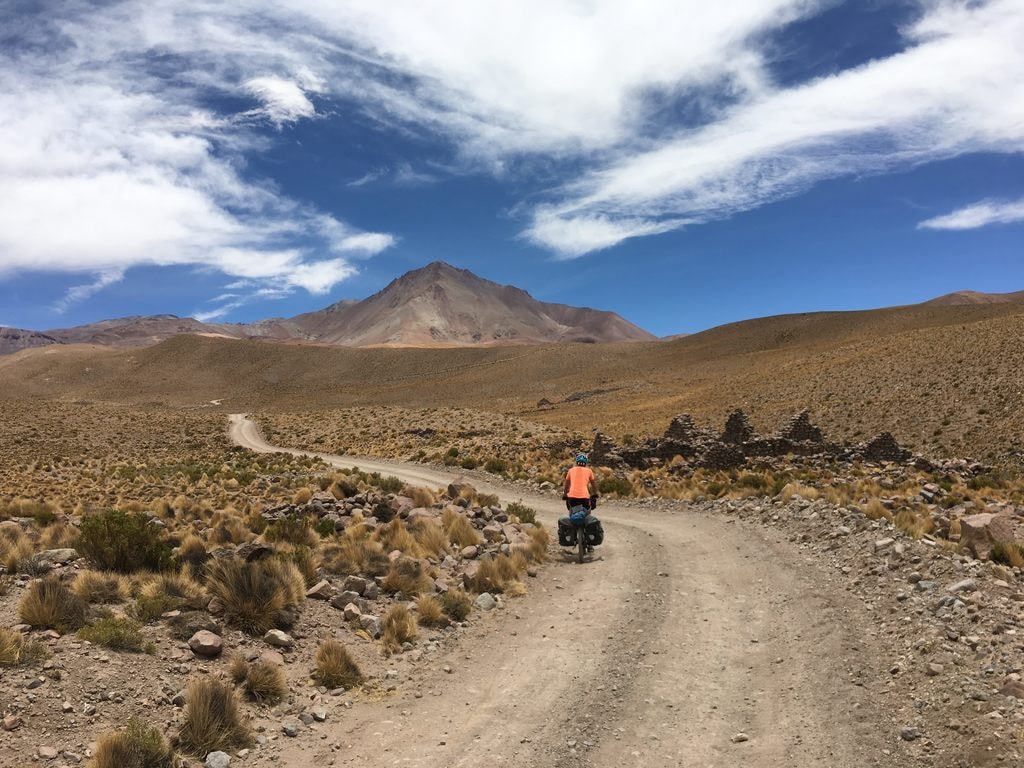 The first person to ski down the Seven Summits, DesLauriers is also a two time World Freeskiing Champion, with consecutive titles in 2004 and 2005. In 2011, she was inducted into the Intermountain Ski Hall of Fame.

Expedition leader, motivational speaker and explorer, among her achievements Belinda Kirk has walked across Nicaragua. In addition to her adventures, she’s launched the non-profit organisation Explorers Connect and Britain’s National Day of Adventure, Wild Night Out. 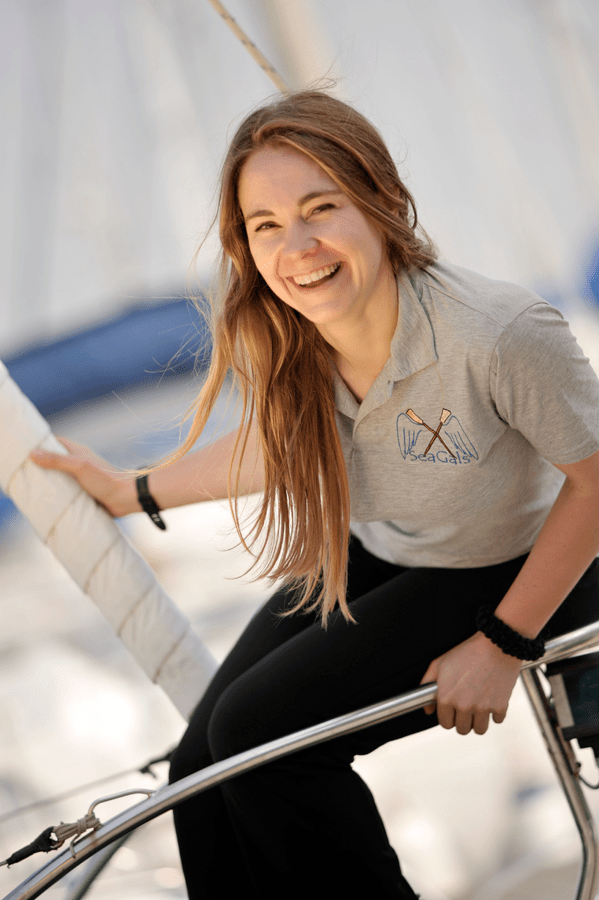