17 Phrases That Only Make Sense to Scousers 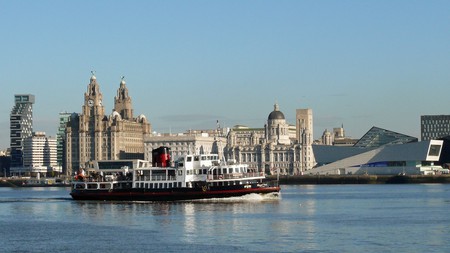 To most of us, Scouse is like a completely different language altogether. Liverpudlian slang does have its charms though, so make sure you swat up on these key Scouse sayings ahead of your next visit to Liverpool, alright lid?

Originating from the rhyming slang of ‘bin lid’ – meaning ‘our kid’ – this is a typically Scouse phrase that’s used in day-to-day life.

G’wed is Scouse slang for ‘go ahead’.

Going down the ozzy

No, not Ozzy Osbourne of Black Sabbath fame. In Liverpool, ‘Ozzy’ means ‘hospital’.

‘I’m off down the ozzy for me check up’ 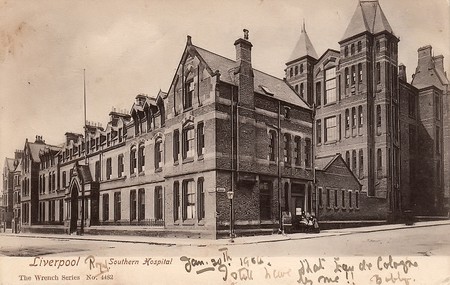 You’re likely to get called a ‘wool’, or a ‘woolly back’, if you’re from the surrounding areas of Liverpool like the Wirral or St. Helen’s.

Slang for a cigarette or a joint.

To jib, or jibbing, is Scouse slang for standing someone up or not going somewhere with someone.

If you’ve just bought some new trainers, In Liverpool they’re likely to be called ‘webs’ or ‘trabs’.

‘Ey la, where did ya get yer new webs from?’

If you ever hear someone from Liverpool describing something as ‘boss’ it means they really like it.

‘The Beatles are boss!’

If something is described as ‘plazzy’ in Liverpool, it means it’s fake, or not true to its word.

One of the easier ones to decipher; ‘ma’ means mum and ‘da’ means dad.

For someone’s head to be ‘chocka’ it means they’re feeling stressed out.

‘Give it a rest la me head’s chocka’

Scran is Scouse slang for food. 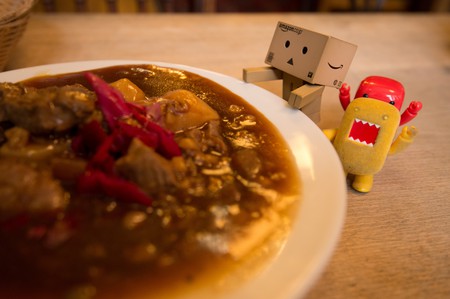 ‘Kecks’ are known as pants or trousers in Liverpool.

While going to town might mean going in to the town or city centre in other places, in Liverpool it often means telling someone off.

‘He was going to town on him!’

‘Bevvy’ is short for beverage, often of the alcoholic kind.

‘On your bill’ is similar in meaning to ‘on your tod’ – meaning being on your own.

Clobber is Scouse for ‘clothes’.

‘Where did ya get that clobber from lid?’