15 Films We've All Lied About Watching

No one wants to sound like the ill-informed one when a group of friends get together and have a conversation about movies. Every now and then though, we all have to ‘blag it’ and pretend we’ve seen films just to fit in. Here are a list of movies everyone will have lied about watching…

5 Reasons Why Outlander Is Better Than Game of Thrones

Here’s a sacrilegious thought; one of the most iconic films of all time is also one of the most overrated. Stanley Kubrick is rightly regarded as one of the greatest filmmakers ever, but this languid sci-fi movie from 1968 isn’t nearly as entertaining as it should be. The special effects still stand-up to scrutiny, but if you’ve already heard the soundtrack and made note of the opening sequence for the purpose of film-based discussions around ‘art’, then you can skip the rest. 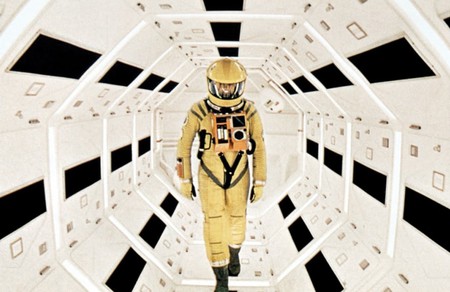 Famed for its pushchair-rolling-down-a-set-of-stairs sequence, this political Soviet-era black and white movie is seen as one of the most important films of all time. It’s hardly, however, been seen by the general population. Watch Kevin Costner in The Untouchables (1987) instead… he does the pushchair scene with more panache. 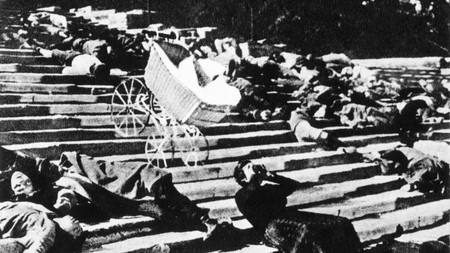 Described by director Wong Kar-Wai as ‘the most difficult film in my career so far, and one of the most important’, In The Mood For Love is favoured by Hollywood actors and critics alike. Cited as one of the greatest films ever made, outside of a small group of aficionados, everyone else has to quickly scan the Wikipedia entry for the short version. It’s an old-fashioned romance. Apparently. 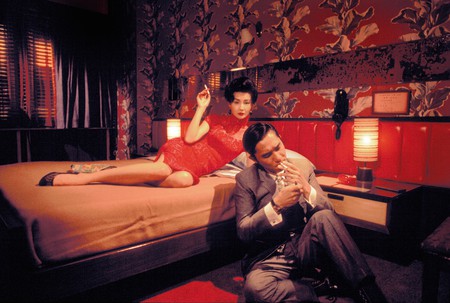 When talking about great Hitchcock films, Marnie often gets mentioned purely because of how dark it is in comparison with the director’s other work. Sean Connery plays a widowed businessman who falls for a serial fraudster played by Tippi Hedren. The fact that he is also a rapist and sexual predator is usually overlooked, because hardly anyone has actually seen the movie. 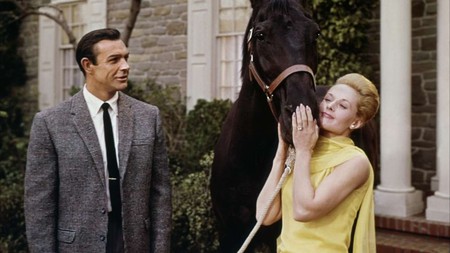 You can pretend all you want that you’ve seen this Gérard Depardieu version of the classic 1897 play of the same name, but we know the truth. In reality you’ve only seen the Steve Martin comedy Roxanne (1987) that you know is also based on the same theatrical piece. 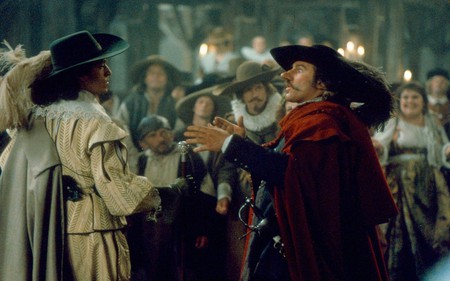 Like most of the films on this list, you’ve probably heard of this entry but never got round to watching it. And just like the other films we’ve listed, if you ever do get a chance to watch this then you should, but who really is going to watch three loosely connected films based on the colours of the French flag? Just remember the sequence of Blue (1993), White (1994) and Red (1994), and you’ll be alright. 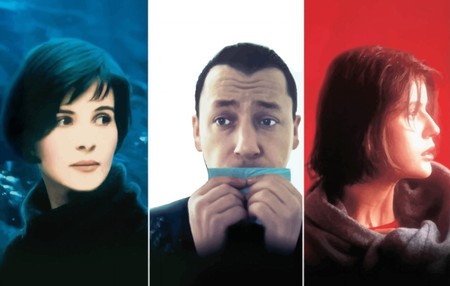 Brazil is the ultimate definition of a cult film; a movie overlooked on its initial release but which has subsequently found an audience in later years. To be fair, this Terry Gilliam effort has become unerringly relevant thanks to its plot centred on bureaucratic nightmares and the drudgery of modern working life. You’re still not going to watch it though, are you? 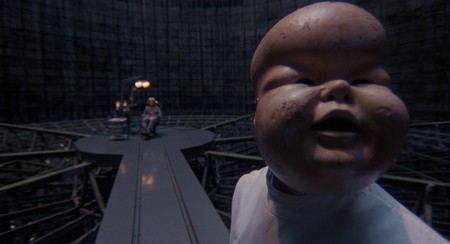 The Unbearable Lightness of Being (1988)

Famous as a punchline from an early episode of Friends, no one has actually seen the film in question. In fact it was used in the comedy series as an example of a film that people know the name of, but have little idea what it’s about. The cast of Daniel-Day Lewis, Juliette Binoche and Lena Olin may well pique your interest in the communist-era drama set in a crumbling Czechoslovakia, but what most people fail to mention is that the story takes almost three unforgiving hours to unfold. No thanks. 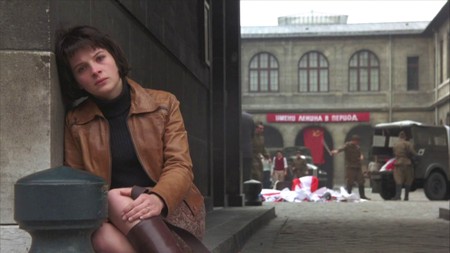 If you were a student in the 90s, then you almost certainly had the poster for this steamy French drama on your wall. Béatrice Dalle adorned many a wall, but how many of us actually watched Betty Blue? See also The Big Blue (1988) and Cinema Paradiso (1988) as foreign films we all claim to have seen, just to seem cool. 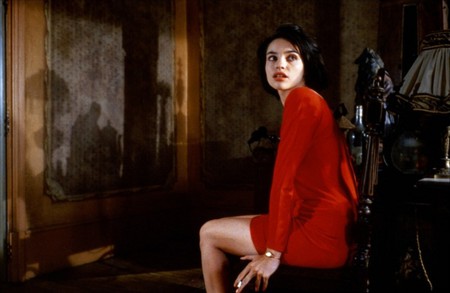 Beatrice Dalle as the volatile and passionate Betty | © Gaumont

Another one of those films that is quoted so many times in every conversation around classic cinema, that you could be mistaken for thinking you have already seen it even if you haven’t. This Kurosawa epic went on to be the inspiration behind The Magnificent Seven (1960), and you’re certainly more likely to have watched the remake than the original. 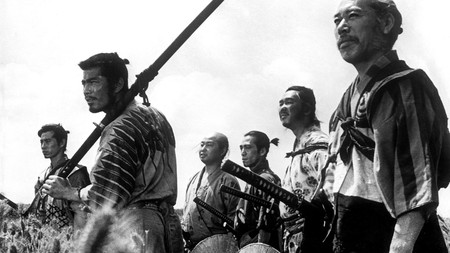 You know what’s its like. All you really want to do is tell everyone that your favourite cartoon is Cloudy with a Chance of Meatballs (2009) – or one of the lesser animations from Pixar – but you know that someone within earshot will scoff at you for not mentioning this anime instead. Just say that Spirited Away is your favourite animated movie and be done with the inevitable conversation that would otherwise follow. 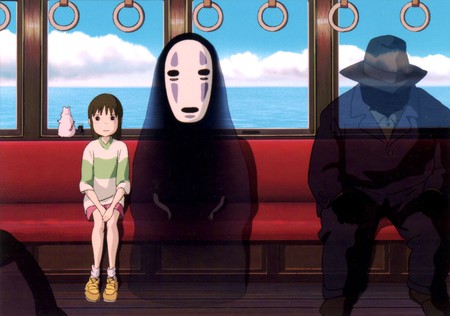 The Coen Brothers might be hugely popular, but most of their films are not. The Big Lebowski is oft-quoted in student circles, but how many people have actually seen it? You can get by in any Lebowski-based conversation by apparently saying ‘dude’ and wearing a nice cardigan.

Woody Allen is the quintessential New Yorker. His films not only capture a sense of place, but also a sense of time. Unfortunately for most of us, the time in question is The Big Apple of the 1970s. It’s massively unfair to label Allen as a filmmaker of the past, but let’s be honest, the majority of the films he’s made in the last few decades are enough to turn us away from his classics. 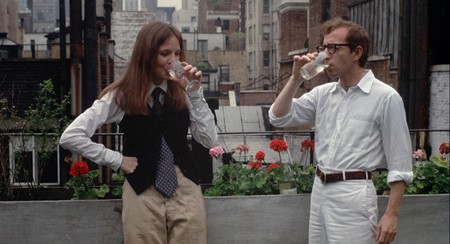 Pedro Almodovar’s first major international hit is a rapid-fire comedy that is a million miles away from most of the recent output by the Spanish filmmaker. You know you should have seen this one, it has a tremendous reputation and an all-star cast, but something still puts you off. Perhaps it’s the lengthy title? 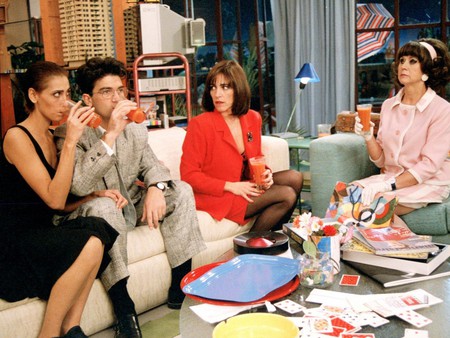 Before he turned Batman into the ‘Dark Knight’, Christopher Nolan made waves in Hollywood for this mind-bending low-budget thriller. The film itself is wonderfully crafted and deviously clever, but not exactly the most accessible movie to watch. You certainly can’t leave it on in the background as you are doing something else, and so even if you have started it, it’s unlikely you ever finished. 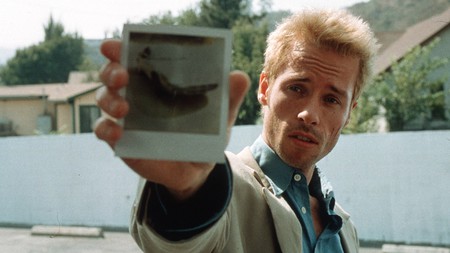 © Summit Entertainment
Give us feedback