You get in a car, but get on a plane. You might get along with someone, get off with them, or get back at them. You should get on with your work, but if you get out of that meeting, could you still do enough to get by? How confusing… and that’s just one verb. The English Language is a very complex thing; here are some interesting facts about it that you probably didn’t know.

English is not phonetic.

In many languages, if you learn the sounds of the alphabet, theoretically, you should be able to pronounce most words that you come across. However, the English Language is not that simple… A good example of this is the fact that the letters ‘ough’ can be pronounced in at least 8 different ways! As this sentence demonstrates: “A rough-coated, dough-faced, thoughtful Ploughman strode through the streets of Scarborough, after falling into a Slough he coughed and hiccoughed.”

Numbers make use of all letters but…

If you were to write out the names for each number (one, two, three, four, five…) you wouldn’t need to use a single letter ‘b’ until you reached one billion! 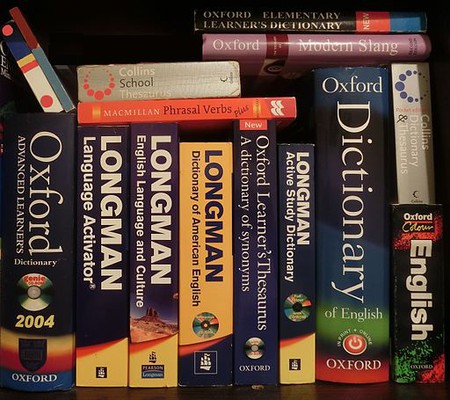 In Modern English, the word ‘moment’ is defined as ‘a brief moment in time’ and holds no specific value. Did you know that in Medieval Europe, a moment measured a unit of time worth approximately 1/40 of an hour, or 90 seconds?

If you went back in time, before the 1400s, the English language would become unrecognisable

Our language has evolved from Old English, to Middle English, and then to Modern English, but they are all a form of English in one way or another, so surely we could still understand them, right? Wrong. The further you look back into history, the more difficult it is to understand English, or even recognise as similar to the language we know and use today. As demonstrated in the video below, if you were to go back to even Shakespeare’s times, it would be complicated enough to understand, however, if you went back any further before the 1400s, it’s unlikely that you would be able to understand at all!

English is the language of the air

On January 1st 2008, English became the ‘Mandated International Language of Aviation’ meaning that, regardless of origin, all air traffic controllers, pilots, and other flight crew members must be able to communicate in English. Those that do not have the required proficiency risk removal from international flight routes!

No word rhymes with ‘orange’… or so they say!

Yet, according to the Oxford Dictionary, the word ‘sporange’ is a rare, alternative form of the botanical term ‘sporangium’, which is part of a fern or similar plant. ‘Sporange’ is the only word accepted as a perfect rhyme for the word ‘orange.’

Did you know that until the mid 1500s there was no word in the English language to describe this colour? Since so few orange objects occur naturally, they were usually described as ‘amber’, ‘gold’ or ‘yellow-red’, until the Moorish Arabs brought the first orange trees with them to Spain; and the sanskrit name ‘nāranga’ eventually became ‘orange’ in English around 450 years ago. 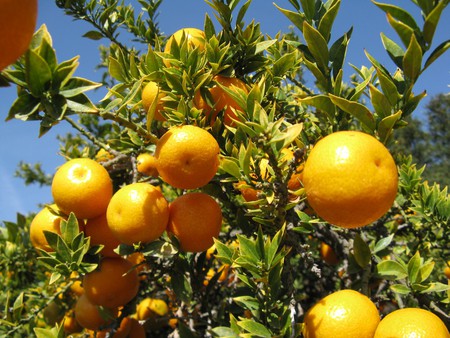 Dreaming about finding a unique combination?

‘Dreamt’ is the only word in the English language that ends in the letter combination ‘mt.’

It is thought that the word with the most synonyms in the English language is ‘drunk.’ A lexicographer and consulting editor for Merriam-Webster, Paul Dickson, holds the record for collecting the most synonyms for any term. He gathered together over 2000 (!) words to describe being inebriated, and published this list as a book: Drunk: The Definitive Drinker’s Dictionary.

There are many words that we often use when speaking, even though they have no meaning, or add no value whatsoever! These terms are called ‘crutch’ words, and the most common include; ‘seriously’, ‘literally’, ‘um’, ‘well’, ‘like’, ‘basically’, and ‘actually’.

The science behind the shortest -ology

The shortest word ending in ‘-ology’ is ‘oology’, which is the scientific study or collecting of bird’s eggs. 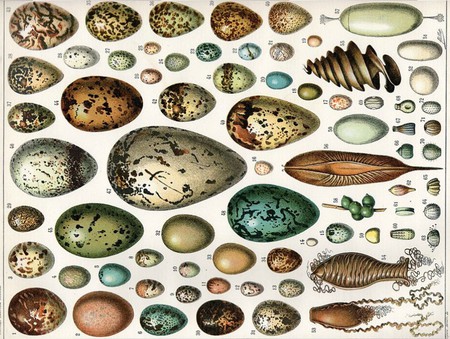 The word ‘girl’ never used to be gender specific

Until the late 15th century, ‘girl’ simply meant a young person, or child, of either sex. If it were necessary to differentiate between the genders, the term ‘knave girls’ would be used for males and ‘gay girls’ for females.

The strength of the letter ‘E’

The longest English word containing just one vowel is ‘strengths’.