11 Underrated Movies That Turn 20 This Year

Can you believe that James Cameron’s record-shattering Titanic turns 20 this year? Whatever you think of the movie, it’s ingrained in our memories with an unforgettable soundtrack and breakout performances from Leonardo DiCaprio and Kate Winslet.

But 1997 was also a great year for film in general. We’ve picked out a list of some of our favourites from that year you may, or may not, be aware of. How many of these 11 classics from around the world have you seen?

Prisoner of Azkaban Is the Worst Film of the Harry Potter Series… So Why Does Everyone Love It?

5 Reasons Why Outlander Is Better Than Game of Thrones

Luc Besson’s sci-fi film is certainly one that has grown into its status of ‘modern classic’, but it wasn’t the case when the movie was first released in the summer of 97. Instead, stars Bruce Willis and Milla Jovovich had to run the gauntlet of scathing reviews at Cannes earlier that year. Looking back, the only real negative is the horrendous appearance by Chris Tucker as loudmouth radio host, Ruby Rhod. 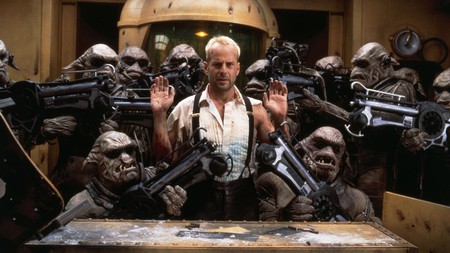 Bruce Willis and friends in The Fifth Element | © Gaumont/BVI

Shot in secret in Tehran, in order to maintain a sense of authenticity, this Oscar-nominated family drama has a simple plot about a pair of young siblings desperately searching for a pair of lost shoes. If you haven’t seen this one, prepare to have your heart broken by the wonderful performances of the young stars.

You Might Also Like: How the Iranian Horror Film Under The Shadow Scared a Bunch of Critics 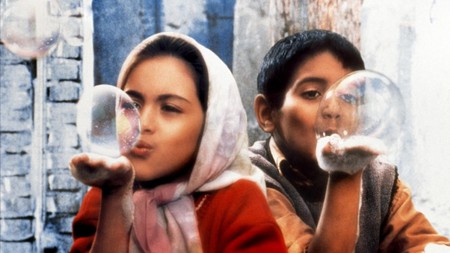 The story behind the making of Good Will Hunting is just as remarkable as the plot of the film itself. The then fresh-faced Matt Damon and Ben Affleck were jobbing actors who decided to write themselves into a script despite objections from the studios. Damon wrote his girlfriend at the time into the story too. Just think, at one point the film was meant to be directed by Mel Gibson, with Leonardo DiCaprio and Brad Pitt in the leading roles. How you like them apples? 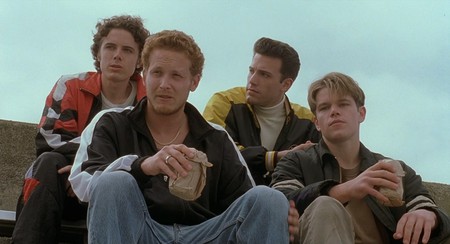 The Affleck Brothers, Matt Damon and the other one | © Miramax Films

Long before the word became synonymous with an episode of Friends, Unagi was actually the name of a Japanese film that shared the Palme D’or at Cannes. A loose adaptation of a popular novel, the film sees a man opening up a barber shop after being released from prison for the murder of his wife. Unable to communicate in any meaningful way, he shuns the advances of a co-worker in favour of talking to his pet eel. Ahhh… Unagi. 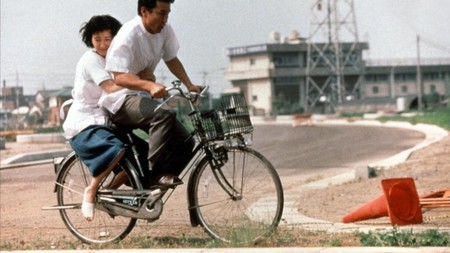 Ah the golden period of Nicolas Cage action movies. Fresh off the surprise success of The Rock, and just before going head-to-head with John Travolta in Face/Off, Cage starred in this preposterous blockbuster about a bunch of deadly criminals being flown across the US. He’s the typical wrong-guy-in-the-wrong-place-at-the-wrong-time and it’s a joy to watch. Have fun trying to keep up with the ludicrously named villains and the leading man’s wavering accent. 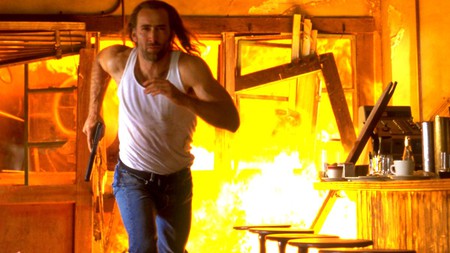 A film so good that director Michael Haneke did a shot-for-shot American remake 10 years later, but don’t bother with that, just stick with the sadistically twisted original. Two young men, with apparently no backstory or motivation, begin a campaign of terror against a wealthy family who are visiting their holiday home. The casualness of the ultra-violence, and gleeful joy with which Haneke toys with his audience, make Funny Games an unforgettable experience. 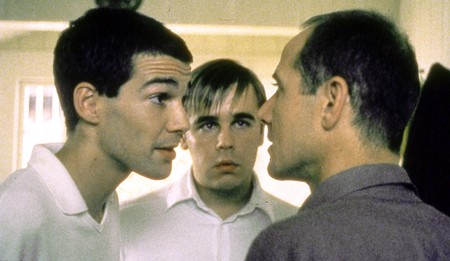 Before there was Gone Girl, Fight Club or even The Social Network, David Fincher was busy playing The Game with Michael Douglas and Sean Penn. It’s an odd film, with characters who are old before their time contemplating the futility of existence in a dark world where the rules can be changed, or maybe its just a fun ride with a neat twist.

The other film to share the top prize at Cannes, Taste of Cherry is a fine example of the singular isolation favoured by Iranian director Abbas Kiarostami in his most popular work. On the surface, this is a morbid story of a man travelling through the suburbs of Tehran, looking for someone to volunteer to bury him once he commits suicide. Interestingly, the long shots used throughout the film are partly due to the circumstances around filming in Iran rather than a stylistic choice, but by a happy coincidence they work nonetheless. 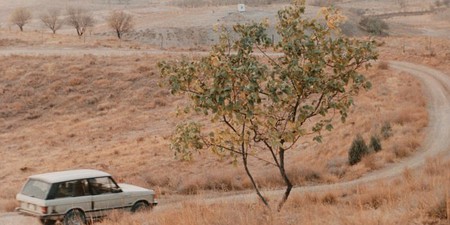 Al Pacino portrays Satan himself who in the 90s happens to be the head of a legal firm. Keanu Reeves is hardly pushing himself playing a naively dimwitted young lawyer who begins to realise the true horror behind his new boss’ wildly unpredictable mood swings. 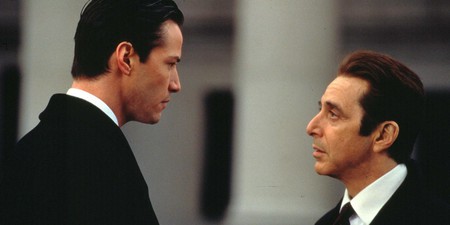 The highest grossing Japanese film of 1997, it might be a stretch to say Princess Mononoke is underrated, but it rarely gets a mention when discussing the great works of director Hayao Miyazaki. A long-gestating passion project, Miyazaki actually began work on the story in the 1970s, but it wasn’t until the technology caught up with his vision that we were able to see the truly breathtaking movie. 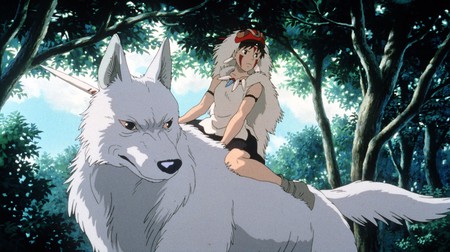 Did we miss out any of your favourites from 1997? Let us know in the comments below.