10 Reasons to Visit The Royal Academy of Arts 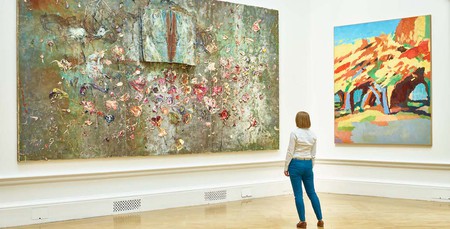 Of all the museums to visit in London, the Royal Academy is arguably one of the most important. As cultural institutions in Britain go, its historic dedication to the arts is near unrivaled and still plays a dominant role in the support of emerging artists today. With the opening of its current Summer Exhibition in London, Culture Trip explores its history and significance in the current art world.

It was the first painting academy in Britain

Set up by 36 artists in 1768 with Sir Joshua Reynolds as its first president, the Royal Academy was the first established art school in Britain. Its foundation allowed a greater national appreciation of art and dictated the taste of style and design for the following centuries. 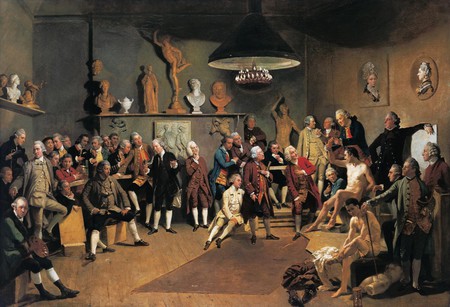 The history of the Royal Academy, courtesy of the RA

The Academy organises an annual open-entry exhibition, which gives any artist an opportunity to submit their work. The so-called Summer Exhibition is an opportunity for the Academy to display over 1,200 works by both emerging and established artists, with all works available for sale. The Summer Exhibition has become a staple in London‘s cultural calendar, attracting a range of well-known fans such as Twiggy, designer Matthew Williamson, Tracey Emin and Grayson Perry. For the 2016 Summer Exhibition, Richard Wilson was invited to co-ordinate. On show will be work from famous duos including Heather and Ivan Morison, sculpture by brothers Jake and Dinos Chapman and a photographic installation from Jane and Louise Wilson. 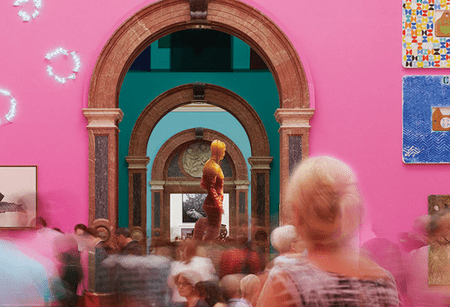 The first Summer Exhibition was held in 1769 and has been taking place every year since. The show is organised and curated by a small committee of academicians like it has since the beginning. However, not only the Summer Exhibition, but the whole programme is designed by artists and former students to promote the public view of art. 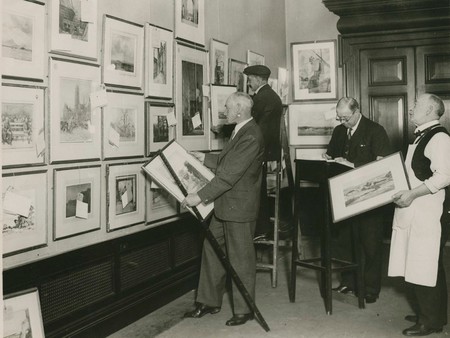 The Collection began with the founding of the Academy and has expanded to more than 30,000 works of art over time. Today, the Royal Academy permanent collection includes works by British painters such as Reynolds, Turner and Constable, alongside other must-see masterpieces such as Michelangelo’s Taddei Tondo. 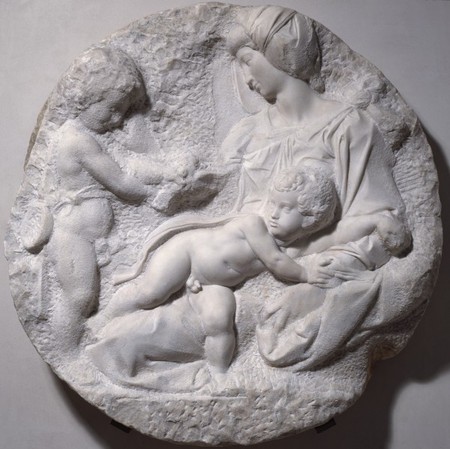 It is located in the heart of London’s art centre

Burlington House, located on Piccadilly in Mayfair, has been the home of the Royal Academy since 1867. The building itself dates back to 1664 but has been altered throughout time to be up to date with the latest fashion. Today, the building shows an eclectic mix of different styles, with traces of the fascinating history it has been through. The Royal Academy courtyard showcases new installations by famous artists throughout the year. With such a central location, stopping by the courtyard for a quick culture fix is a must. 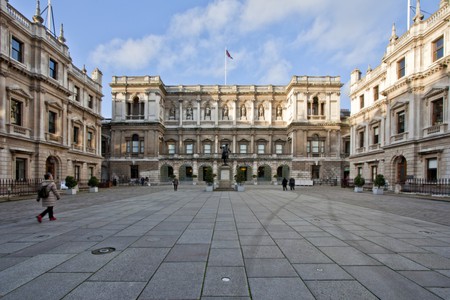 Some of the most iconic British artists once studied here

Even though the Academy offers an amazing range of exhibitions, we should not forget that it was initially intended to be a school. An endless list of painters has walked through the gates of Burlington House, including Joshua Reynolds and William Blake, and contemporary artists such as Eddie Peake, Pio Abad and Adham Faramawy. 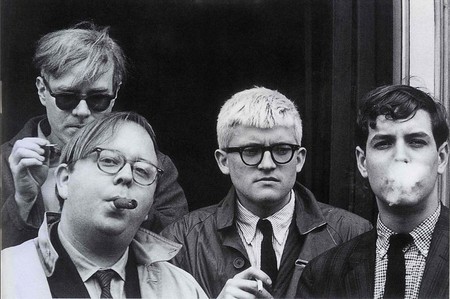 The Academy takes risks… and it pays off

The Royal Academy is renowned for its innovative temporary exhibitions which allow established artists as well as former academicians to show off their talent. Past exhibitions like Anish Kapoor’s solo show are still remembered today, and future events such as the upcoming David Hockney exhibition has been touted as one of the most exciting exhibitions in London this summer. 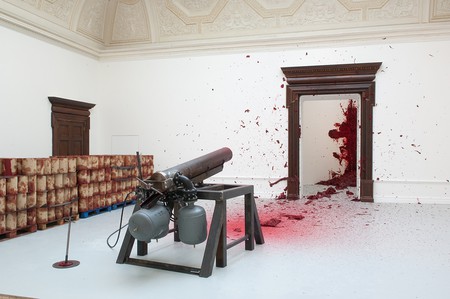 It unites artists and art lovers

While the Royal Academy is a perfect environment for artists to flourish, it also gives casual visitors the possibility to learn and explore more about the history of art. Art lovers have ample opportunity to get involved with the Royal Academy and can choose from a range of drawing classes, film nights and artist talks. The Summer Circus, happening in conjunction with the Summer Exhibition, will see The Courtyard overtaken by musicians, street food stalls and cocktail bars and is not to be missed. 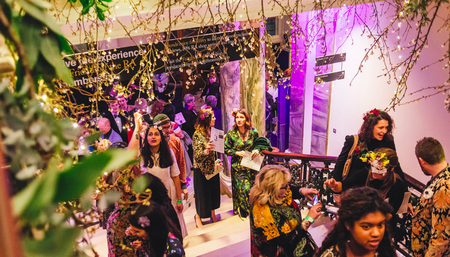 RA Lates, The Garden at Night | Courtesy of The Royal Academy

The Academy is not afraid to show works by women

Even though it took another 168 years after Mary Moser and Angelica Kauffman flew the flag for women in 1768 before the next female academician was elected, today the Royal Academy is instrumental in championing female artists. This year, artists such as Fiona Rae and the sisters Amrit and Rabindra Singh can be found in the Summer Exhibition. 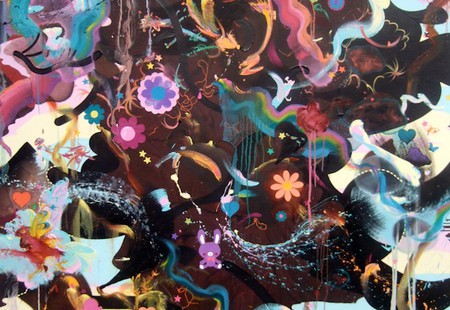 Work by Fiona Rae, courtesy of flickr | by scalleja

The future is bright

In 2018, the Royal Academy will be marking its 250th birthday, and the celebrations should not be missed. Redevelopments currently underway include a new 300-seat lecture theatre and expanded RA Schools. The two spaces – Burlington House on Piccadilly and 6 Burlington Gardens – will be brought together under the direction of architect David Chipperfield RA. These refurbishments and expansions will ensure that the Royal Academy continues to play a vital role in the London art scene for students and visitors alike.