The British film industry and British filmmakers have consistently been responsible for some of the most acclaimed and well-loved films to be produced year-to-year. As the number of film studios and access to filmmaking tools has grown, so too has the diversity of British cinema’s output. From documentary and experimental film to uplifting musicals, here are 10 rising British film makers who are helping to keep the industry fresh. 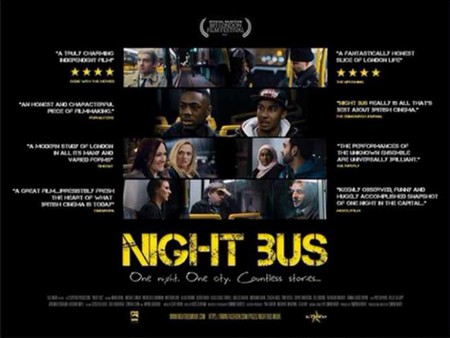 Following in the footsteps of film makers such as Spike Jonze, Michel Gondry and Jonathan Glazer, Simon Baker has finally made the leap across from music videos to feature films. His début feature is a typically London story. Night Bus is set entirely on a busy night bus as it weaves through the nation’s capital. We meet a range of different characters, from drunks and fare dodgers to competitive work colleagues and strangers who spark up conversations, brought together by the artificial intimacy of the bus. Baker, who also wrote the script, has created a world that is funny, strange and, in places, moving. An inventive film that surpasses its locational limitations.

Tom Browne has taken a few years to take the step up from short to feature, with his short film Spunkubble opening at the London Film Festival back in 2010. Four years on, Radiator got its début at the same festival where it gained critical praise. The story, which Browne co-wrote with lead actor Daniel Cerqueria, largely draws from the director’s personal experience of his relationship with his aging parents. The film is even shot in Browne’s parents’ house in Cumbria. The director’s closeness with the subject matter unsurprisingly results in a film that is moving, personal, and highly relatable due to its specificity. Browne’s personal touch and ability to mix the poignant with the humorous makes him a very exciting feature of the independent film scene.

Though technically born in France, Yann Demange moved to London aged two and has never looked back, and as a result has created visual works that are very much of the British style. He has led quite an illustrious career already, having attended the National Film and Television School on a scholarship from Disney before going on to direct a number of commercials and critically acclaimed television series such as Secret Diary of a Call Girl and Dead Set. He has already received a number of accolades including the British Independent Film Award for Best Director for his début feature, the critically acclaimed independent film ’71, which features one of Britain’s fastest rising stars Jack O’Connell in the lead. 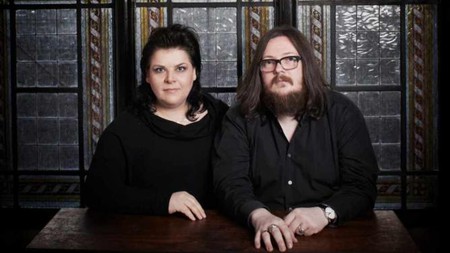 While Demange won the coveted Best Director award at the British Independent Film Festival, Iain Forsyth and Jane Pollard picked up the festival’s award for Best Debut Director. The pair originally come from Manchester and Newcastle respectively before both venturing down south to study at Goldsmiths in the mid-’90s. From first meeting as students, they have collaborated ever since. Much have their work has been visual or sonic art installations, with the pair making their first foray into directing a feature documentary nearly a decade after first meeting. 20,000 Days On Earth, which follows writer and musician Nick Cave on his 20,000th day on earth, has garnered the pair with accolades including Directing and Editing awards at Sundance and a BAFTA nomination. 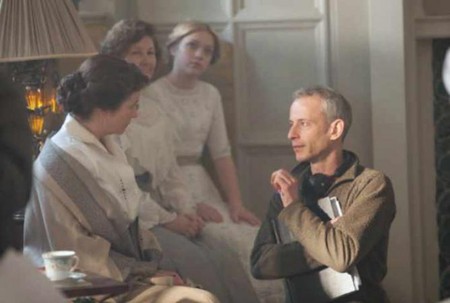 The British have had a long-standing love affair with period dramas, as indeed do international audiences, with the genre being one of the Isle’s biggest exports. Having had quite an extensive background in television, James Kent has made the transfer up from the small to the big screen quite seamlessly with the adaptation of Vera Britten’s Testament Of Youth. The film charts the devastating effects of war as well as being a coming of age tale. Its young cast, which includes Alicia Vikander, Taron Egerton and Kit Harington, look, like the Director, set for great things in the near future. Here Kent displays his craftsmanship and skill at getting exquisite performances from his actors. 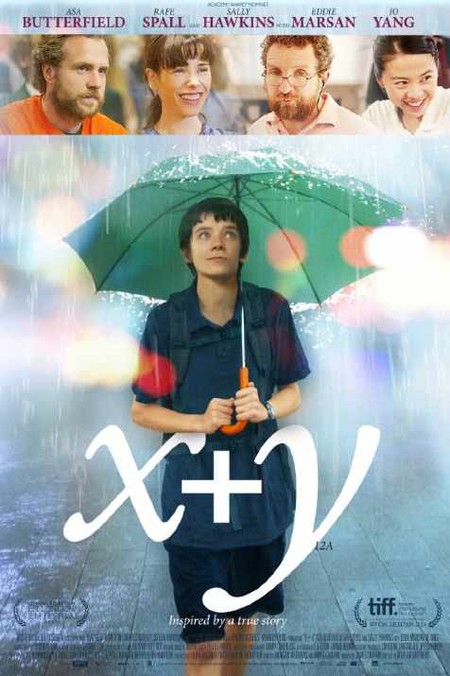 Another director that found some success at the British Independent Film Festival, with his film X+Y gaining nominations in the Best Actor, Supporting Actress, Supporting Actor and Debut Director categories. It is quite an impressive feat that Morgan Matthews managed to gather such a stellar cast for his first fictional feature, with Rafe Spall, Sally Hawkins and Eddie Marsan all appealing. More impressive still is Matthews’ back catalogue of documentaries which have won him a number of awards from different film festivals and BAFTA. With playwright James Graham, Matthews managed to successfully turn his documentary Beautiful Young Minds into a fictional film.

Like Morgan Matthews, Corinna McFarlane has recently made the switch from fact to fiction with great success. Her 2008 documentary Three Miles North of Molkom charted an unconventional music festival in Sweden, which includes scenes of tantric sex, firewalking and shamanism. While her first fiction film The Silent Storm doesn’t quite delve into such left-field territories, showing us again that fact is often stranger than fiction, it still showcases McFarlane’s interest in the irregular. The film explores the dynamic between a minister, his wife and a young stranger, played by Damian Lewis. It is set on a remote Scottish island and succeeds in being both visually and emotionally engaging. It will be exciting to see what McFarlane has in store next. 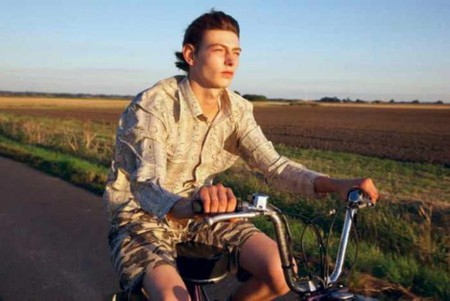 Writer-director Guy Myhill is already getting quite the reputation as a filmmaker who is able to achieve his own unique visual language; a feat that only a handful of Hollywood directors can lay claim to. After gaining relative success over the past eight years with two short films, Myhill found more widespread critical acclaim with his feature film in his coming-of-age tale set in the East Anglian countryside. The Goob is one of the most visually arresting films of the past year and has a poetry that many try but only few succeed in creating. It won the crew the Best Achievement in Production Award at the BIFF, where the actors were also recognized for their achievements. 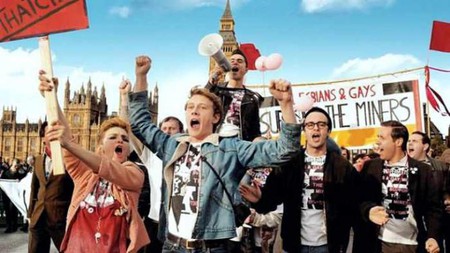 British film isn’t all doom and gloom. Matthew Warchus made his first feature film, Sympatico, in 1999, but it is his second film, 2014’s Pride that really shows the Director’s capabilities and has given him the attention that he deserves. The film stars a number of Britain’s favorite actors, including Imelda Staunton, Bill Nighy and Dominic West and was one of last year’s most genuinely uplifting and enjoyable films. This film about a group of gay activists who supported miners during their lengthy strike in 1984 earned accolades including the BAFTA for Best British Film and Outstanding Debut for a British Actor, Writer or Director, a Golden Globe nomination, and the BIFF Best Film award. Other projects have come quickly rolling in, and Warchus is next attached to direct a new adaptation of Matilda.

Daniel Wolfe, along with his writing partner and brother Matthew, looks to be next in line as British film makers who are creating intelligent, challenging and thought-provoking film that, importantly, leaves audiences wanting more. Catch Me Daddy tells the story of a young Pakistani woman on the run from her traditional family. The brothers were fortunate enough to have acclaimed cinematographer Robbie Ryan attached to the project, creating a truly beautiful version of the Yorkshire Moors. Outside of feature films, the brothers wrote and directed the music video-cum-short film for Paolo Nutini‘s ‘Iron Sky‘ which has been widely regarded as one of the finest music videos to ever be produced. Powerful writing brought to life on screen with arresting visuals.