The Top 10 Restaurants In Peterborough, England 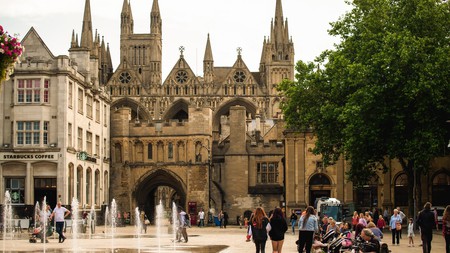 The English city of Peterborough, located on the edge of The Fens, boasts an ancient cathedral containing the final resting place of Catharine of Aragon. But in addition to an outstanding cathedral, Peterborough and its surrounding historic villages offer so much more, including great places to eat. We introduce you to the ten best restaurants in the city and surrounding towns. 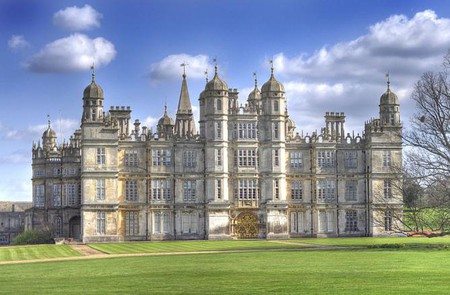 The Beehive serves traditional English-style food along with a wide selection of beer and other drinks. The new owners, who already own two other restaurants in and around Peterborough, arrived wanting to bring back the vibrancy that made the venue so famous in the city in the early 1990s. It is quite clear that they have succeeded, with an interior that is bright and airy yet traditional, mirroring the traditional architecture of the building itself. 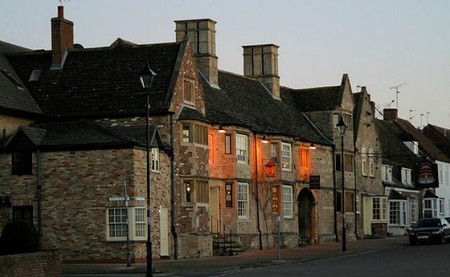 Stilton is perhaps most famous for its annual cheese rolling festival, but even if you don’t come south of Peterborough expressly for this festival, you will find a delightful location that is well worth exploring. At the heart of the village lies The Bell Inn, housed in a delightful 17th century coaching house. It’s not just at the heart of the village however, it was here that the landlord invented the famous Stilton cheese several hundred years ago. In spite of its remote location, The Bell Inn offers modern, cosmopolitan food which would rival that found in a major city. 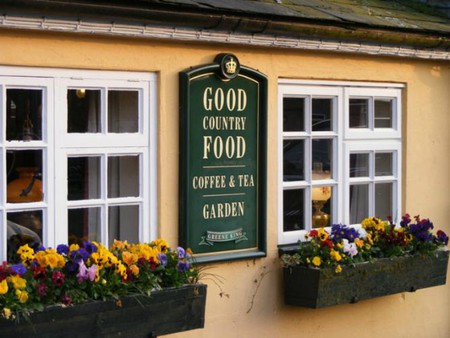 The Bluebell is located in the delightful village of Glinton, a little to the north of Peterborough. Though The Bluebell may be a gastro pub, there is still more than enough substance here to entice those looking for something filling after a long walk through the fenland. The cosy interior is coupled by a charming exterior which melds seamlessly into the village.

The family run, modern restaurant, Clarkes, is located just a short walk from the train station and very close to Queensgate shopping centre. Clarkes is therefore the perfect location to stop in for something special to eat after a full day in Peterborough’s shops. The restaurant itself offers four different dining rooms, from the chic to the family-oriented and the building itself is imposingly and beautifully Georgian-esque. Regarding the menu, it is not only excellent quality but appropriately priced at around £22 for two courses. 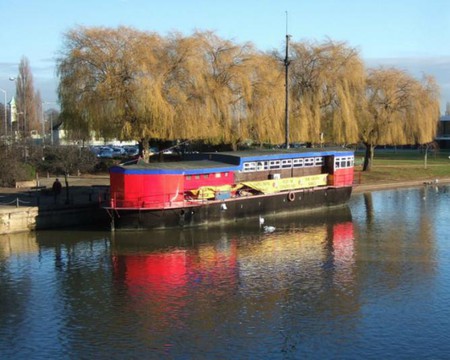 The Grain Barge floating Peking Restaurant is, as the name and address suggests, something a little bit different from the other locations on this list. While others feature beautiful buildings in delightful rural villages or the vibrant city centre, The Grain Barge is a renovated grain barge moored on the River Nene. A mere five minutes from the train station and ten minutes from the city centre, The Grain Barge has offered Chinese food to the people of Peterborough for over 20 years. In that time, it has established an enduring reputation for quality. Lit up at night, The Grain Barge also offers buffets and collection-only take-aways, perfect for if you decide to mix dinner and a stroll along the river to the nature reserve downstream. 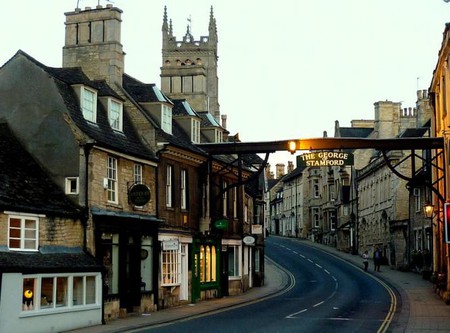 Stamford is an enchanting, medium-sized town around 15 miles from Peterborough, famous for its 17th and 18th century buildings. The architecture dominates the town, making it, and The George Hotel, a perfect base for exploring the region. Even if you stay in Peterborough itself, the town and The George Hotel with its Oak Panelled Restaurant are well worth a visit for their traditional ambience. The surroundings of the Oak Panelled Restaurant are warm and inviting, as one might expect. The dress code is smart casual for lunch, and smart for dinner. 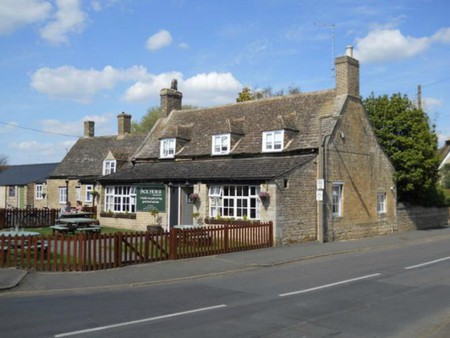 Pub, Restaurant, Gastropub, British, Vegetarian, Vegan, Gluten-free, $$$
Facebook
Email
Twitter
Pinterest
Copy link
Share
A tiny village of just over 1,300 people, Northborough has been settled for over 1400 years. Surrounded by fields, this remote settlement has just one shop, one post office, and one pub, The Pack Horse. Yet The Packhorse is so much more than an isolated pub and restaurant. The fact that they are new to providing food makes the quality all that much more extraordinary, a fact which has been nationally recognized through the New to Food Award. As for what’s on the menu, it is a mix of locally sourced pub and standard restaurant fare, all prepared to the highest quality.

The William Cecil offers a luxurious options in Stamford, whether for the diner or traveler in search of a night or two’s rest. What makes William Cecil stand apart however, is its location – it is to be found within the Burghley Estate and in the shadow of the famous manor house itself. The William Cecil exemplifies the town’s beauty in both architecture and food, drawn from the finest English traditions with a modern, ethically sourced twist.

Whittlesey can be found a little to the south east of Peterborough, on the edge of the world famous Flag Fen excavations and re-enactments. The village itself looks out over the fens, and has a long history of settlement and culture, whether for its multitude of public houses, or the Whittlesea (sic) straw bear festival. The village is an unlikely location for an Italian restaurant, but Vesuvio is well worth the trip from the city. All the standard Italian dishes are available, from pasta to pizza to lasagna, coupled with an outstanding drinks menu.