9 Things You Should Know Before Visiting Chernobyl 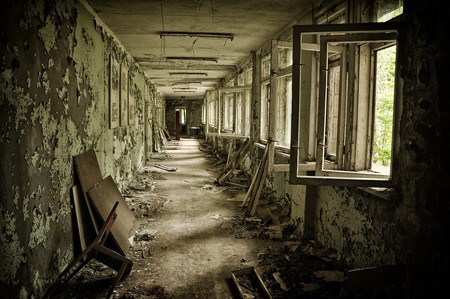 The Chernobyl disaster is the worst ever nuclear meltdown in the world. It is replete with the frightening facts of such a catastrophe and the heartbreaking stories of the people who were affected. Even though Ukrainians are still trying to deal with the terrible consequences, the Exclusion Zone is incredibly popular among tourists.

It is the largest technogenic tragedy

On April 26, 1986, the world and Ukraine witnessed one of the most awful tragedies in the history of mankind. It was an accident at the Chernobyl nuclear power plant. The catastrophe was given 7 points out of a possible 7 according to the International Nuclear Event Scale. This fact makes it the largest technogenic tragedy of that time, along with the accident at the Japanese nuclear power plant Fukushima-1 in 2011, which was also given 7 points. 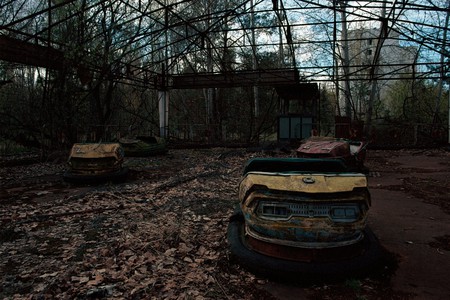 An escort is required

There are still dangerous radiation zones in the territory of Chernobyl, which should not be accessed without special equipment. In accordance with current rules and for safety reasons, visiting the exclusion zone as an unaccompanied civilian is prohibited. Whereas, the radiation level in the areas where official excursions are currently being conducted does not differ significantly from ones in Kiev, Minsk, or Moscow.

It is not prohibited to take photos and videos in the exclusion zone, though there are some exceptions. Due to international law, the pictures of the Chernobyl nuclear power plant can be taken only from the viewing point. Checkpoints and officers should not be captured in photos, however. If you would like to use drones or other flying objects, prior permission should be requested. Everything else is free from any bans, so you can get amazing footage. 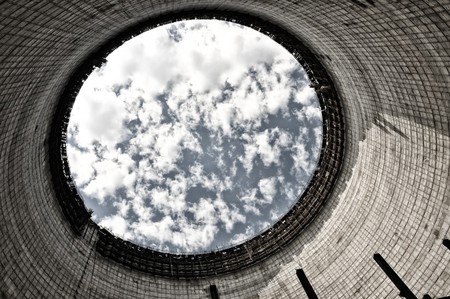 Quite often, Chernobyl and Pripyat are regarded as one place. Chernobyl is a small town located 7.4 miles (12 km) from the nuclear power plant, with a population about 12,000 people before the accident. Currently, Chernobyl is still a functioning city (although in a special regime). Less than 1,000 people live there now, and, basically these are employees of institutions and enterprises of the Exclusion Zone, working on a shift basis. Meanwhile, city of Pripyat was just 1.2 miles (2 km) away from the site of the disaster. Nearly 50,000 people used to live there, but now it is empty.

70% of pollution was spread on Belarus

The Chernobyl disaster affected not only neighboring cities, but also the nation of Belarus. Since the country’s borders are located only 6.2 miles (10 km) from the power plant, scientists estimate that almost 70% of the pollution after the Chernobyl disaster was not in Ukraine, but in Belarus. Moreover, the radioactive rain reached as far as Ireland. 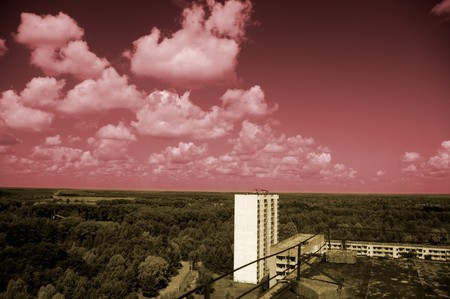 An exclusion zone is a truly unique place, which serves as inspiration for creative people. The consequences of the disaster truly terrify and make an indelible impression on everyone who decides to explore this place. For instance, the game Call of Duty 4: Modern Warfare includes some locations of Chernobyl, as does the movie Transformers: Dark of the Moon.

800,000 men tried to prevent the consequences

After the news about the disaster was promulgated, 800,000 men risked their lives in order to prevent the consequences of the explosion and somehow stabilize the situation. They worked in the high-risk area, exposing themselves to radiation. 25,000 people died, and more than 70,000 became disabled. 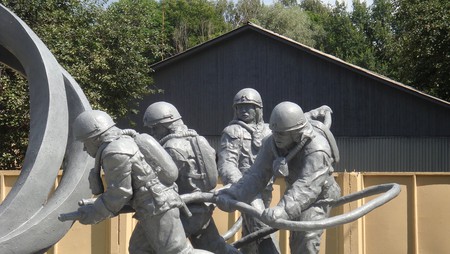 Chernobyl is a Biosphere Reserve

The Radiation-Ecological Biosphere Reserve exists within the 19-mile (30-km) Exclusion Zone. It occupies two-thirds of the territory of the Exclusion Zone. Its purpose is the conservation of nature and scientific research, with limited visits of civilians. In addition, a lot of rare animals live there, so to avoid encounters with wild creatures, a special curfew has been established in Chernobyl.

There is a hotel where you can stay overnight

If you want to thoroughly explore the area and spend a couple of days in Chernobyl, there is a hotel that you can stay in overnight. Guests are provided with ironed and starched linens and Wi-Fi so that you can immediately share the impressions of this unusual place on social media. But, it is not recommended for extended stays. Even workers are allowed to stay in the Zone only for 15 days, and are obligated to spend the subsequent 15 days outside the Zone so as to minimize the impact of radiation. 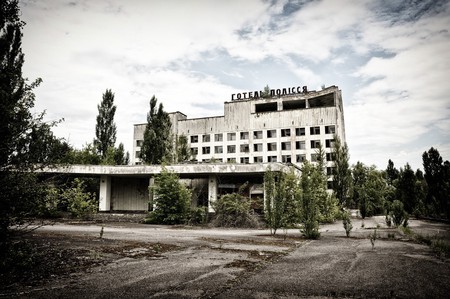 Hotel | ©Amort1939/Pixabay
Give us feedback