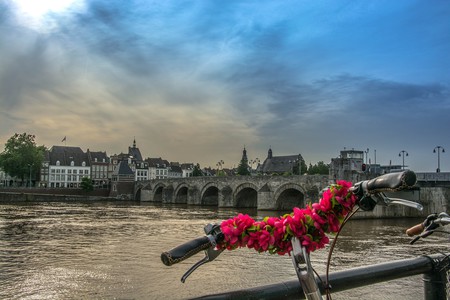 While most travellers are familiar with cities in Holland such as Amsterdam, Rotterdam or the Hague, there’s significantly more to the Netherlands than its western heartland. The province of Limburg, for example, trails down the south-eastern side of the country and features some truly awe-inspiring locales often overlooked by visitors to the Netherlands. Here are eight reasons to add Limburg to your travel bucket list.

Limburg’s capital Maastricht has played an important role within European history for at least 2,000 years. In fact, the city developed around a roman settlement that eventually became an important religious centre during the Middle Ages. There are still dozens of historical landmarks dotted throughout Maastricht and the city centre gravitates around an ancient plaza called the Vrithof that edges onto several important sights such as The Basilica of Saint Servatius and Sint-Janskerk. Maastricht also lies on top of an extensive network of caves and catacombs that are accessible to the public during special tours 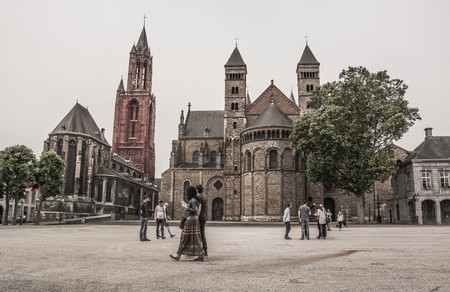 the Vrijthof in Maastricht | © pixabay

Valkenburg Castle ranks among the most popular cultural monuments in the Netherlands and lies around ten kilometres due west of Maastricht. Even though the castle was burnt down in the 17th century, many of its stone bulwarks and towers are still standing today. Unlike every other fortification in the Netherlands, Valkenburg Castle was built on top of a hill and offers astounding views across southern Limburg.

The estate surrounding Arcen Castle in Limburg features fifteen individual gardens covering over 30 acres of land. These gardens, nurseries and courtyards are absolutely stunning and look particular gorgeous midway through springtime. Arcen Castle itself was built at the height of the Baroque period in the Netherlands and includes many sober, yet ornamental flourishes associated with the movement such as high, triangular arches and palatial stone facades. 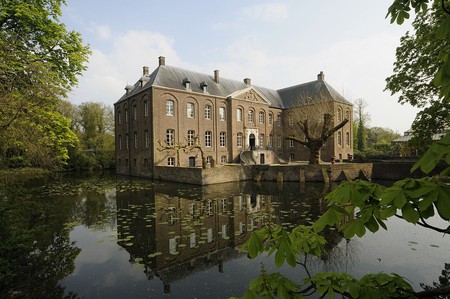 Whereas most western Dutch provinces are notoriously flat, it is easy enough to find hills and ridges in Limburg. The province actually features the highest point in the Netherlands, the Vaalserberg, which reaches over 300 metres above sea level. It’s also worth mentioning that this hill lies on three national borders and marks the frontier between Germany, Belgium and the Netherlands. 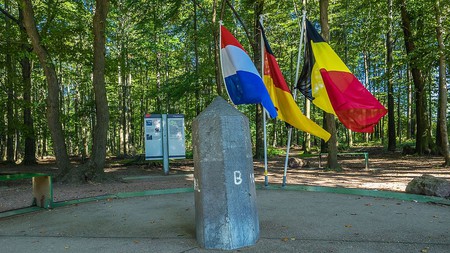 De Maasduinen National Park trails alongside the river Meuse down the Dutch-German border. This long tract of land covers many diverse terrains including dense forests and sandy heathlands. These beautiful landscapes are inhabited by countless woodland critters ranging from Eurasian beavers to natterjack toads. 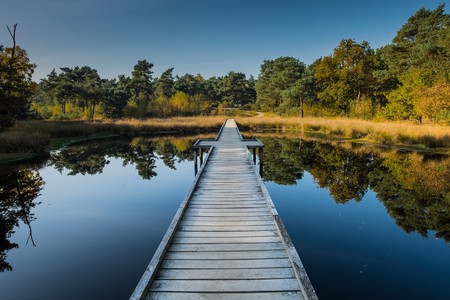 A lake in the Maasduinen National Park | © pixabay

Like other southern Dutch provinces Limburg celebrates a weeklong festival called Carnaval during the days leading up to Ash Wednesday. This province-wide party involves many extravagant traditions, including costume parades, group dancing and satirical songs.

Many older houses in Limburg are held together with timbre-frames that resembles similar historic buildings in Germany or Northern Belgium. Even though this type of architecture is incredibly charming, it is notoriously rare elsewhere in the Netherlands. 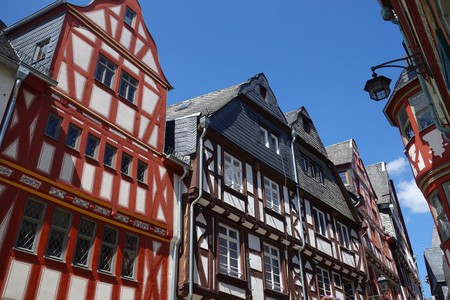 Vlaai is a round, fruit-filled pie made from soft, chewy pastry that tastes amazing alongside coffee, tea or hot chocolate. This delicious dessert is commonly associated with Limburg and is available at stores, bakeries and restaurants throughout the province. Try it with some Dutch-style whipped cream for a real treat! 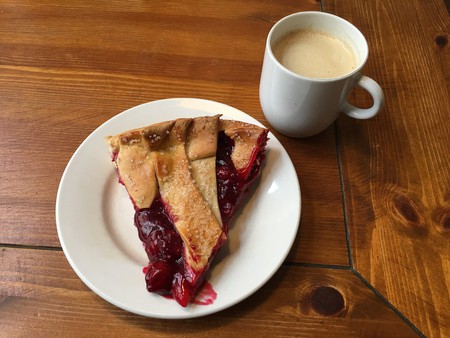