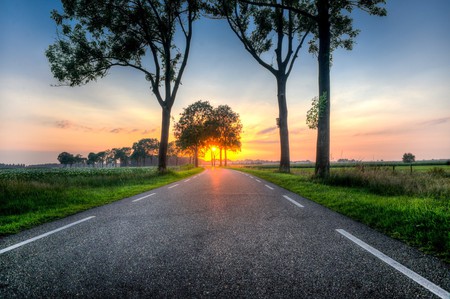 A singing road installed outside the village of Jelsum in the Netherlands has been retired after two days due to noise complaints. The road in question was meant to honour the surrounding region’s culture, but instead, caused headaches among its residents.

Jelsum is located in the northern Dutch province of Friesland and borders 2018’s European Capital of Culture, Leeuwarden. Although the province is part of the Netherlands, the people of Friesland have a distinct cultural identity and around 55% of its population speak West Frisian, rather than Dutch, as their native language. Leeuwarden was awarded the title of European Capital of Culture partly due to Friesland’s cultural autonomy and other towns, villages and cities in the province will organise special events related to the project throughout 2018. 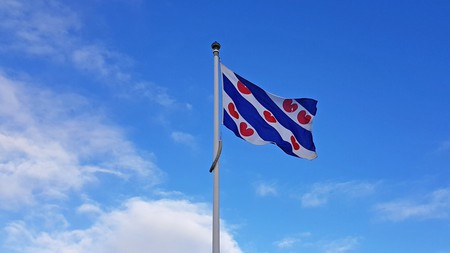 Jelsum’s local authorities, for instance, decided to spruce up an otherwise unremarkable road by adding pressure strips to its hard shoulder that sang the Frisian provincial anthem ‘De Alde Friezen’ when run over in succession. Aside from singing an ode to Friesland, these strips were added in order to alert drivers who had veered onto the shoulder and remind them that they should return to the main section of the road. This massive, musical instrument essentially functioned like an enormous, modified piano with its keys set out specifically to play the Frisian anthem.

Although it was meant to prevent people from using the shoulder inappropriately, the project apparently had the opposite effect, as some drivers deliberately sped down the musical part of the road to hear it sing. People living nearby weren’t impressed by this seemingly harmless project and had to endure incessant, random bursts of song without pause (even during the early hours of the morning). Thankfully, for the residents involved, the local government responded quickly to their complaints and silenced the singing road around 48 hours after its debut performance.