What They're Reading in The Netherlands This Fall

Long nights in the Netherlands call for three things: hearty meals, dark beer and good books. Fortunately, all three are readily available, and to help you get settled in during the colder months we’ve compiled a list of this season’s must-reads and bestsellers.

In Connie Palmen’s latest novel the author returns to her favorite subject matter: doomed romance. The novel retells the events surrounding Sylvia Plath‘s suicide from the perceptive of her husband Ted Hughes. By using lyrical prose Palmen captures Hughes’ anguish and flaws, casting him as a tragic figure who was unable to prevent his wife’s death. The book has been showered with accolades since its publication and was awarded the Libris prize earlier this year. 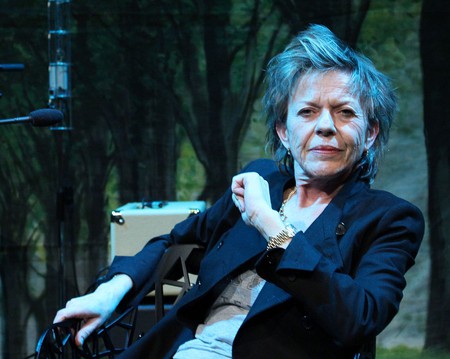 Griet Op de Beeck is set to become one of the most successful and prolific Dutch speaking authors of the 21st century. Her debut, Vele Hemels Boven de Zevende was published in 2013, and since then she has completed two more full-length novels. Her latest work, Gij Nu (Now You) switches between fifteen perspectives, using this split narrative to compare people at very different stages of their lives. 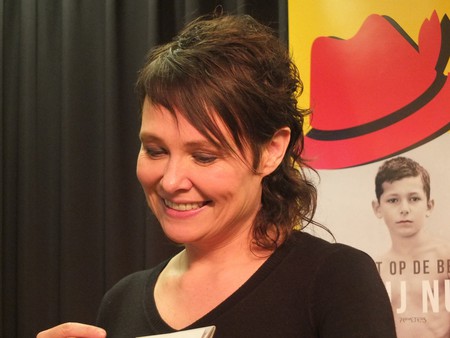 Bas Haring is an important academic in his native Holland and holds a chair at the university of Leiden dedicated to the public understanding of science. In this book Haring turns his attention towards the world of economics, revealing the intriguing mechanisms behind the market. Haring is known for his straightforward style and in his latest work, he lays bares important economic issues with his characteristically succinct prose. 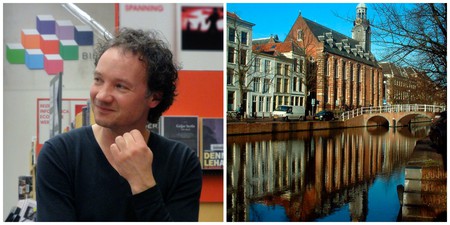 This gripping thriller follows famous Dutch television presenter, Anne, as her life rapidly spirals out of control. After her partner leaves her for another woman Anne becomes estranged from her friends and family. The press hound her every move, aggravating her already unstable state of mind. And when Anne’s ex suddenly disappears, she is marked as a prime suspect. 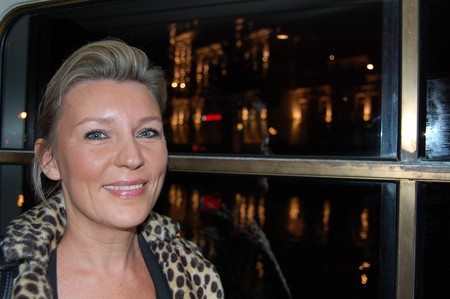 Rijks- Masters of the Golden Age by Marcel Wanders

This beautifully ornate book celebrates the works housed inside the Rijksmuseum. Its author, Marcel Wanders, selected the museum’s most influential pieces and then replicated them with advanced printing technology in order to create fabulously detailed facsimiles. These prints are accompanied by commentary penned by experts drawn from art history, philosophy and film. Each testimony gives a unique perspective on these monumental artworks, showing how they have contributed to our modern world-view. 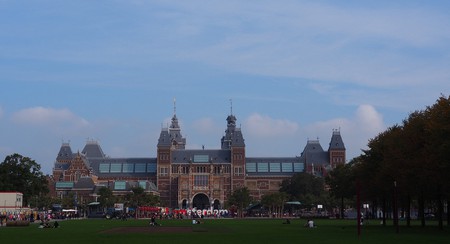 Herman Koch is a master of sardonic, ingeniously constructed prose, creating thrilling novels that slowly uncover his character’s bizarre ticks and idiosyncrasies. Dear Mr. M centers around a once-acclaimed author whose bestseller was based on the real-life disappearance of a local history teacher. He begins to suspect that people are linking him to this crime and soon realizes that no one can be trusted. In this gripping thriller, Koch employs his personal experiences as a writer to question the precarious boundaries between fact and fiction. 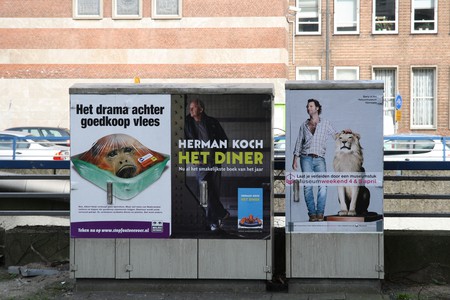 This epic book traces the history of an influential Dutch family from the Golden Age into the 20th century. The family’s first patriarch, Jan Six, was an important figure in Amsterdam during the time of Rembrandt and Spinoza, keeping correspondence with these men while contributing to the arts and literature himself. He named his first born son Jan, creating a family tradition that continued for four centuries. Later Jan Sixs became mayors and scientists, pursuing fascinating lives that Geert Mak astutely uncovers in this fascinating book. 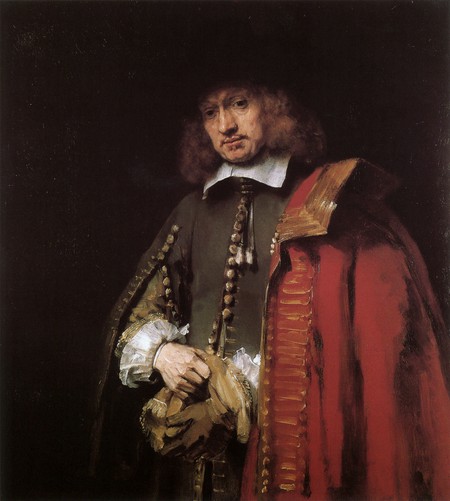 Later this year Pushkin will be publishing the first ever English translation of Gerard Reve’s de Avonden (The Evenings). This momentous work follows narrator Fritz van Etgers as he aimlessly wanders through Amsterdam during the evenings between Christmas and New Years. Reve’s slick prose never falters with his narrator’s remarks and musings deftly capturing the spirit of post World War II Amsterdam. Reve is a household name in the Netherlands and is ranked among the country’s finest authors. 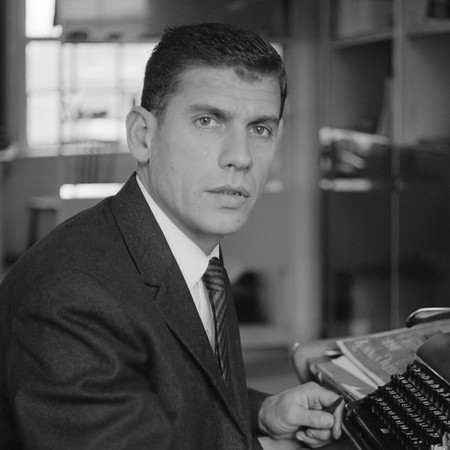