Top Foreign Players To Have Played For AFC Ajax 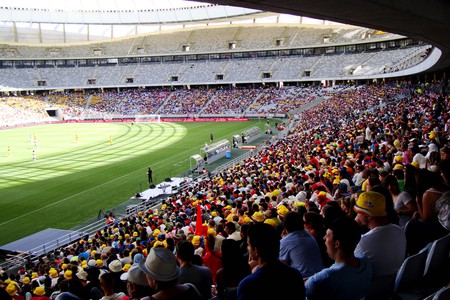 AFC Ajax is one of the ‘big three’ teams in the Netherlands and has historically been the most successful club in the country. Since the Amsterdam club was founded in 1956, it has consistently played in the top Dutch division. The club has also won the European Cup four times, making it the seventh highest ranking club on the continent. During its long and prosperous career, a host of foreign footballers have played for Ajax, and to honor their achievements we’ve put together a list of their most illustrious members.

The English striker, Ray Clarke, played for several teams in the low countries during his career and struck gold when Ajax gave him a position in 1978. Clarke went on to score 26 goals for the club, over the course of a one year contract. In 1979 he left Ajax for Club Brugge in Belgium, and eventually became a successful talent scout. 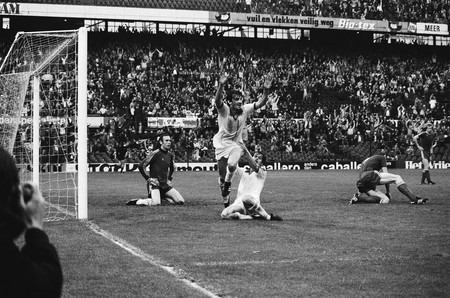 Benni McCarthy is among South Africa’s top players and has enjoyed a record breaking career. He is ranked as the highest scoring player in South Africa and in 1997 McCarthy earned a transfer to Ajax. During his first season for the Dutch side he racked up nine goals, as Ajax were crowned landskampioen (champions of the country). A year later he was bought by Spanish club, Celta Vigo, for a reported €6 million. 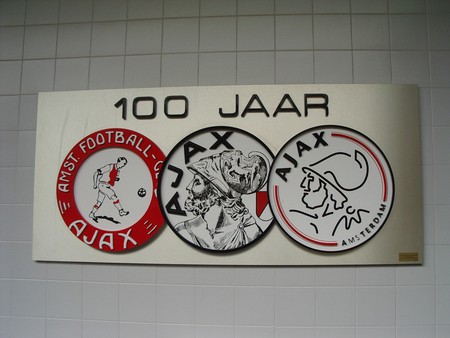 Belgian defender Alderweireld made his name while playing for Ajax. An Antwerp native, Alderweireld was scouted by Ajax when he was 15 and enrolled in the club’s youth academy. In 2008 he began playing for the first team, making his debut on January 18th , in a victorious match against NEC Nijmegen. He made 128 appearances with the club and performed solidly throughout his time at Ajax. In 2013, he left the club for Atlético Madrid and has since represented Belgium at the 2014 Fifa World Cup. 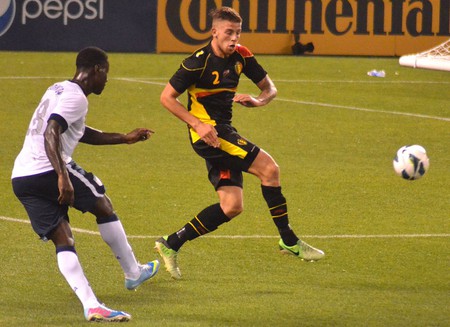 Babangida played for Ajax for seven consecutive years between 1996-2003 and was a veritable powerhouse. His speed and stamina were second to none during his years at the club and even as a winger he managed to score 20 goals. Babangida scored the winner in a crucial 1997 UEFA Champions League tie against Atlético Madrid, securing Ajax’ place in the semi-finals. He retired from the game in late 2004. 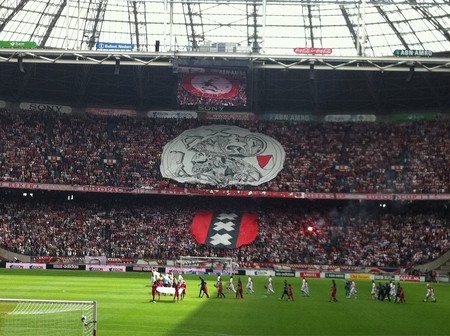 Controversial striker, Luis Suárez, made his first appearance for Ajax at a 2007 Champion’s League qualifier. He cemented his reputation at the club by scoring 81 goals in 110 appearances. Infamously, Suárez was filmed biting his opponent Otman Bakkal during a 2010 game, which resulted in him being suspended for seven matches, along with a hefty fine. After the incident Ajax accepted a €26.5 million offer from Liverpool for Suarez, and he said his farewells to the club in August 2011. 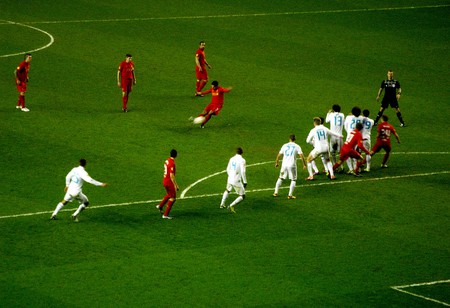 Ibrahimović’s energetic style and acrobatic performances have earned him universal acclaim. The Guardian ranked him as the third best player currently in the game, a title he secured after wining a match against England, scoring from thirty yards with a gravity defying bicycle kick. Ibrahimović began to rise to prominence while playing for Ajax, scoring five Champions League goals for the team, and winning Eurosport’s ‘goal of the year’ award in 2004 for his spectacular goal against NAC Breda.

Finnish juggernaught, Jari Litmanen, played for Ajax from 1992-1999, and again between 2002-2004. Now widely considered the greatest Finnish footballer to ever grace the pitch, Litmanen started his glorious career with the Dutch side. Over the course of his two stints with Ajax, Litmanen consistently slammed the competition and won four Dutch championships with the club, along with the Champions League. In Amsterdam he earned the nickname Merlin, for his magical display during matches, and there is currently a whole section of the Ajax museum dedicated to his phenomenal accomplishments. 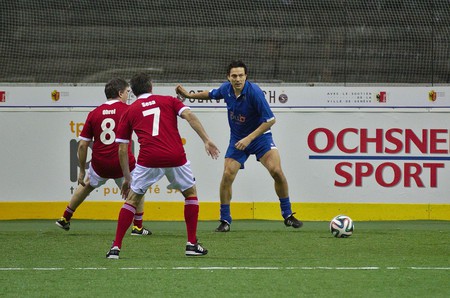