This One Fact About the Netherlands Will Change Your Life 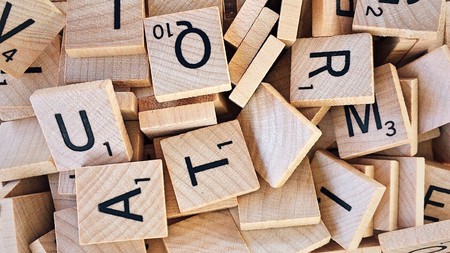 Anyone who has spent time in the Netherlands might have noticed that Dutch people tend to speak almost flawless English. As it turns out, English proficiency levels in the Netherlands are higher than anywhere else in the world, as around 72% of the country’s population employ English as a second language.

In 2016, the Netherlands topped EF’s annual English Proficiency Index for the first time. This survey compares standards of English around the world and ranks 72 non-Anglophone countries according to their national aptitude levels. The Netherlands has always ranked within the top tier, alongside other Northern European countries, such as Denmark, Sweden and Norway, but finally managed to nudge into first place last year.

There are many possible reasons behind the country’s proficiency levels. For one, English language media, such as films and television shows, are rarely dubbed in the Netherlands and are usually shown with subtitles instead. The national education system also places considerable emphasis on foreign languages. High school students, for example, must pass an English exam before graduating, and master’s programs at Dutch universities are generally taught in English. 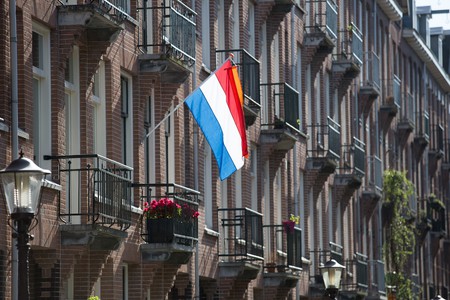 Dutch is spoken by around 28 million people worldwide | © pixabay

Furthermore, the Dutch language is only spoken by approximately 29 million people worldwide, most of whom live in the Netherlands or Belgium. This means that learning additional languages is generally quite important for Dutch people, as otherwise it is difficult to communicate with anyone from outside the Benelux region. Dutch speakers also find English relatively easy to master, as both languages are West Germanic and therefore share many similarities.

English has been part of Amsterdam’s cultural landscape since at least the 17th century when Amsterdam’s municipality gave the city’s English-speaking protestants their own church inside the Begijnhof courtyard. This chapel still serves as a place of worship for English speakers in Amsterdam and celebrated its 400th anniversary in 2007. 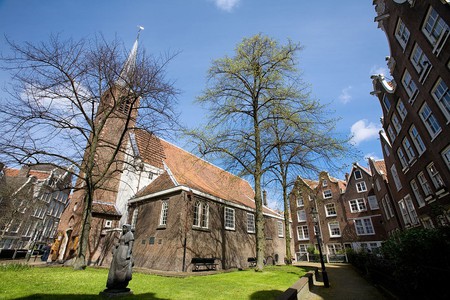