This Dutch House Displays the Opulence of Amsterdam's Golden Age 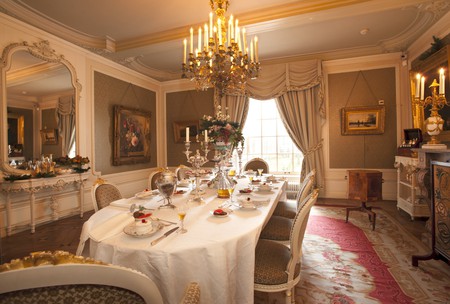 During the Dutch Golden Age, many stunning mansions were constructed along the banks of Amsterdam’s inner canal belt, which reflected their owners’ wealth, social standing and artistic leanings. Although most of these buildings have remained in private hands, some have opened their doors to the public, including an opulent townhouse on Herengracht canal that’s now known as Museum Willet-Holthuysen.

The mansion in question was completed at some point between 1685 to 1687 and originally belonged to a wealthy diplomat and local politician called Jacob Hop. Like other stately townhouses from this period, Hop’s mansion featured many luxurious design elements including a double-fronted entrance and decorative, interior pieces created by prominent artists of the time. 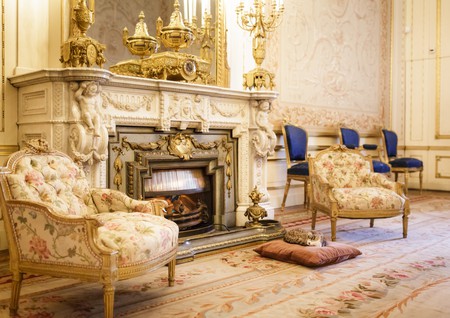 Over the next two centuries, the house was bought, occupied and sold by several well-heeled families, then eventually passed into the possession of Louisa Holthuysen and her husband Abraham Willet in 1861. This wealthy couple were keen art collectors and gathered together an impressive selection of artworks, decorative items and books in their home on Herengracht. 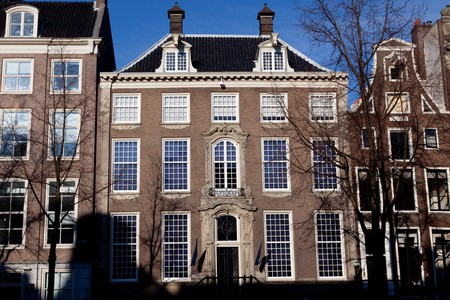 Louisa, who survived her husband by seven years, choose to bequeath her home and valuable possessions to the city of Amsterdam, under the condition that the house would be converted into a museum. When Louisa passed in 1895, the mansion was entrusted to the city, who then opened it to the public a year later. Aside from presenting the couple’s collection, the city also preserved the house as it was during Louisa and Abraham’s lifetime, creating a living portrait of Amsterdam’s 19th century upper class. 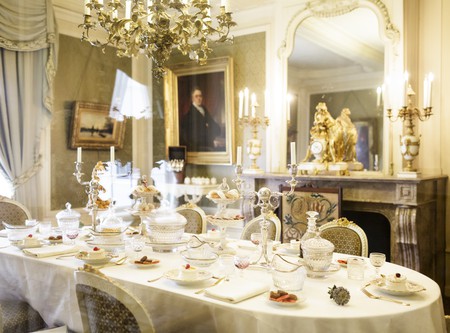 The museum has remained open since then and still features hundreds of beautiful items that once belonged to Louisa and Abraham, which are arranged inside one of the most well-preserved pieces of Dutch Golden Age architecture in Amsterdam.