The Most Beautiful Parks and Gardens in Leeuwarden, Netherlands 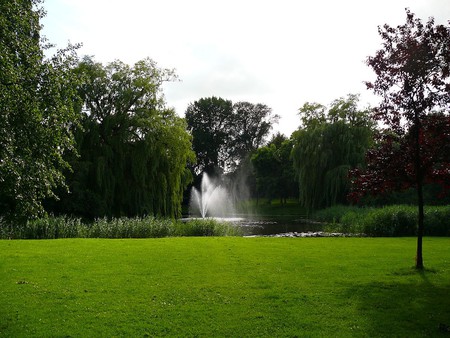 Like most other major cities in the Netherlands, Leeuwarden features many open green spaces including the following stunning parks and gardens. Many of these recreation grounds have existed for centuries, whereas other were built or landscaped in modern times to create communal leisure space for the city’s growing population.

This northerly park lies next to Oude Stadsbegraafplaats Leeuwarden — a peaceful cemetery that dates back to the early 19th century. Rengerspark and the cemetery are separated by a long belt of water that feeds into a nearby canal. The park is landscaped in the English manner, which means that it contains several different types of natural terrain including wooded areas and green meadows.

In 1648, Prince William Frederick of Nassau, the stadtholder of Friesland, Groningen and Drenthe provinces, ordered the construction of a park on the northern side of Leeuwarden in order to memorialise the end of the 80 years war. Although this park was originally closed to the public, it was donated to the citizens of Leeuwarden at the end of the 18th century and became one of the most popular outdoor attractions in the city. The park has been modified many times over the centuries and currently contains several beautiful gardens, numerous monuments and the Pier Pander Museum and Temple. 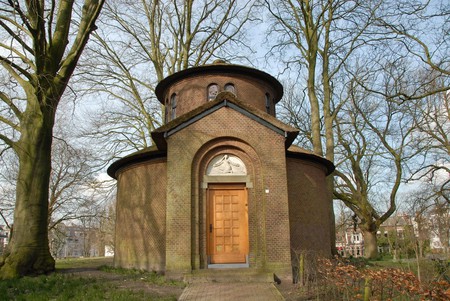 This large park lies around two kilometres away from Leeuwarden’s city centre and was planted around twenty years in order to create additional recreational grounds and combat CO2 emissions. The park has grown substantially over the years and many species of flora and fauna currently live inside its borders. Humans are obviously welcome too, and it is easy enough to access the park via bike, foot or public transport heading north from Leeuwarden’s centre.

As its name suggests, this charming public park lies on the western side of Leeuwarden’s historic city centre. The park was built by the city’s local government in the late 19th century and landscaped around a large pond that runs next to Wester Stadsgracht canal. Although it is officially called Westerpark, most residents call it Vossepark due to its proximity to a windmill owned by H. Vosman — which has since been demolished. The park has ample space for outdoor activities and attracts scores of visitors during sunny spells. 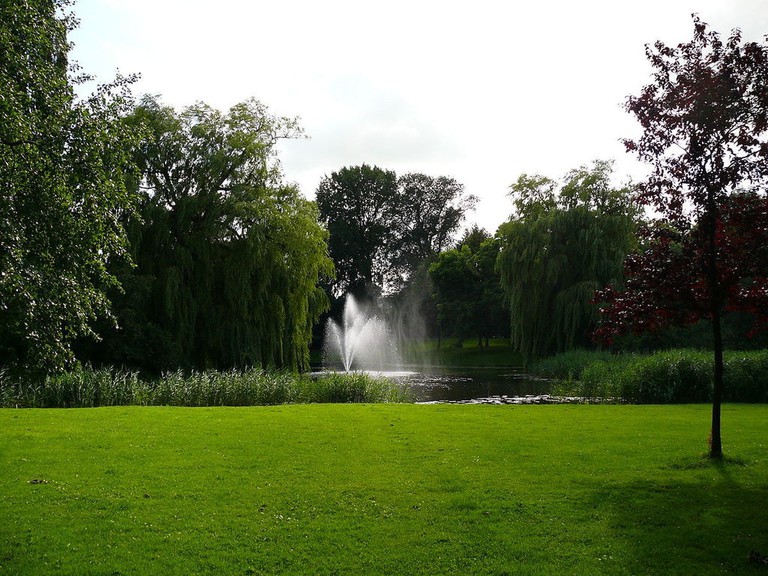 This watery recreational ground runs between several lakes and even features an aquatic zoo called AqauZoo Friesland. As it contains numerous inland beaches, swimming areas and sunbathing spots, the park becomes particularly popular over the warmer months of the year. There’s also a golf club on its southern side and an outdoor paintball centre on its northern banks.

This tranquil, suburban park is completely surrounded by water and accessible via a small bridge on its northern side. The park was formed after World War II when an nearby tract of land was evacuated and turned into a canal. Several scenic paths trial through the park and there’s a wooden drainage windmill located on its eastern face — which predates Froskepôlle by around sixty years. 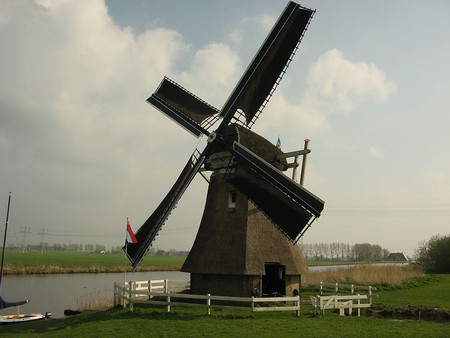