The Best Places To Drink Jenever In Amsterdam 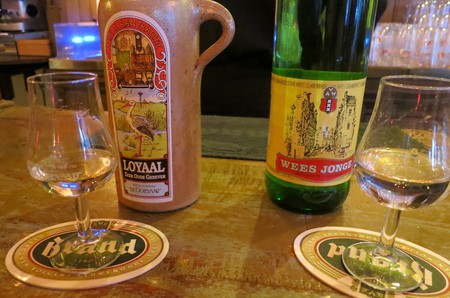 Jenever is an aromatic spirit made from juniper berries. This clear liquor is a close relative to gin and shares its British cousin’s sturdy flavors, but with added malty undertones and a slight hint of citrus. In the Netherlands jenever is drank in tiny, tulip shaped glasses that are filled to the brim, and, traditionally, guzzled down at room temperature. Sometimes, the spirit is bought alongside a small helping of beer, a potent mix that is rightly known as a kopstoot (head-butt). Here’s a list of the best cafés and bars in Amsterdam to sample the various types of Jenever the city has to offer.

Originally, the area between Amsterdam and the nearby suburb called Diemen was a huge marshland. To connect these two towns the Dutch government drained the waterlogged soil with powerful pumping stations. Distilleerderij ‘t Nieuwe Diep is housed inside one of these important structures and surrounded by Flevopark. The distillery makes its own jenever and sells several varieties of the spirit, including a delicious berry concoctions that is especially enjoyable during long summer afternoons. 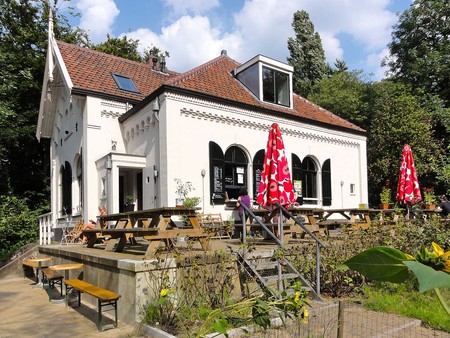 Bols distillery was founded in 1575 and is the oldest producer of jenever in the world. To celebrate its heritage, and jenever’s inexhaustible charms, Bols has established a museum dedicated to distilling. Guests are taken on a tour around the Bols’ collection of spirits and given free samples of jenever, and other delicious liqueurs. The tour ends with a cocktail mixing session where Bols’ resident bartenders theatrically whips together some of their specialties. 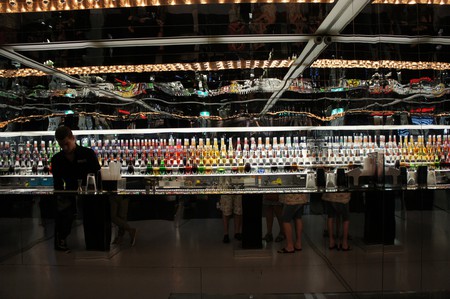 This tiny brown café is hidden between Spui and Kalverstraat, in the city center. Much like other traditional bars in the Netherlands, the Pilsner Club is decked out in aged, wooded furniture and serves plenty of fried Dutch snacks. Although the pubs main draw is its pilsener, management keep a stash of matured jenever beneath the bar, making it a perfect spot to experiment with a kopstoot. 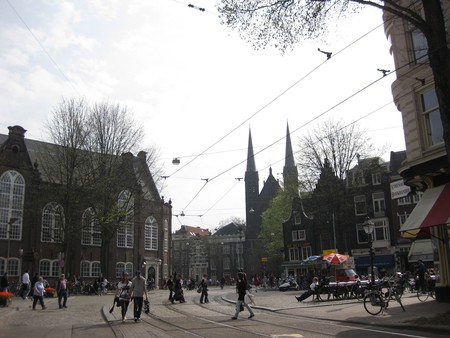 De Drie Flesjes is another ancient jenever producer. In the 17th century the distillery set up a small café next to Nieuwe Kerk and has been serving thirsty locals ever since. The pub’s walls are lined with barrels of jenever and other spirits, many of which can be purchased by the bottle. De Drie Flesjes’ staff are on hand to explain the history behind this remarkable bar and will happily recommend their favourite varieties of jenever. 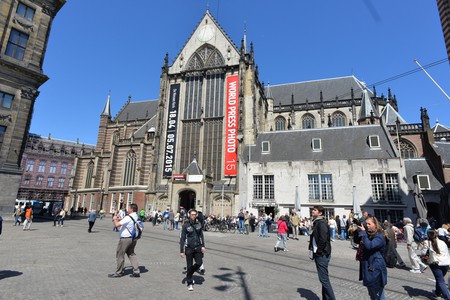 De Engelbewaarder is just shy of the Red Light District and overlooks a wide, picturesque canal. Inside, the bar is decorated in traditional furnishing but has a distinctly modern vibe that is complemented with a set of pinball machines. Its terrace leans over a canal and has spacious wooden benches. There’s plenty of jenever on offer at De Engelbewaarder, including the best brands from Amsterdam and the rest of the Netherlands. 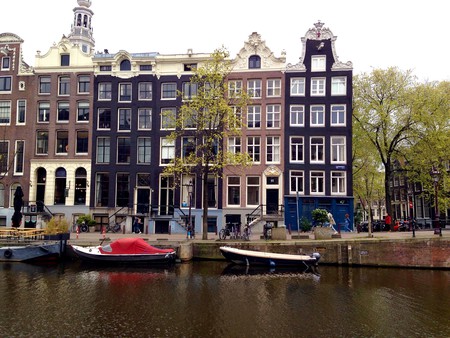 Lion Noir is a trendy cocktail bar situated inside Amsterdam’s most famous LGBT street, Reguliersdwarsstraat. There are some real treats available on the cocktail menu including fruit infused jenever served in thimble sized glasses. Lion Noir is also a fantastic place to pick up lunch or dinner and offers meals made from locally sourced ingredients. 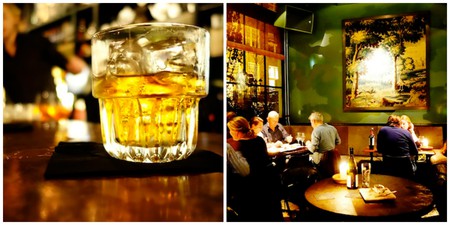